Sidhu Moose Wala murder: From bulletproof cars to 50 cops, here's how Lawrence Bishnoi will be taken to Punjab from Delhi

In the latest development in the Sidhu Moose Wala murder case, Punjab Police on on Tuesday finally got custody of gangster Lawrence Bishnoi as it told a court in Delhi that he is a key conspirator in the case. According to NDTV report, Punjab Advocate General Anmol Rattan Sidhu assured the court that the state will take "full responsibility" for the gangster's security.

Lwrence Bishnoi was produced in Delhi's Patiala House Court after his custody with Delhi Police in an Arms Act case ended. He has been lodged in Tihar Jail and facing cases in multiple states. Punjab Police had filed two applications — one for his arrest and the other for his transit remand (or physical custody).

"There will be about 50 police personnel of Punjab Police, two bulletproof vehicles; 12 vehicles will run on the way which will clear the route. All routes will be videographed," Anmol Rattan Sidhu told the duty magistrate at the Patiala House Court.

On the other hand, Bishnoi's lawyer Vishal Chopra opposed the Punjab Police application for custody, saying that there is apprehension he may be "eliminated" if transit remand is granted. He said virtual interrogation could be done.

On Friday, the gangster was sent to four more days police custody, in connection with an old Arms Act case.

During the last hearing, the Delhi Police's Special Cell submitted before the court that they need four days' custody of the gangster in the present case, which is in relation to another jailed gangster Jaggu Bhagwanpuria's arms supply to Bishnoi.

On interrogation, Bishnoi had told the Special Cell about the hideout and names of the arms suppliers, who are based in Punjab, Haryana, Uttrakhand, and Rajasthan 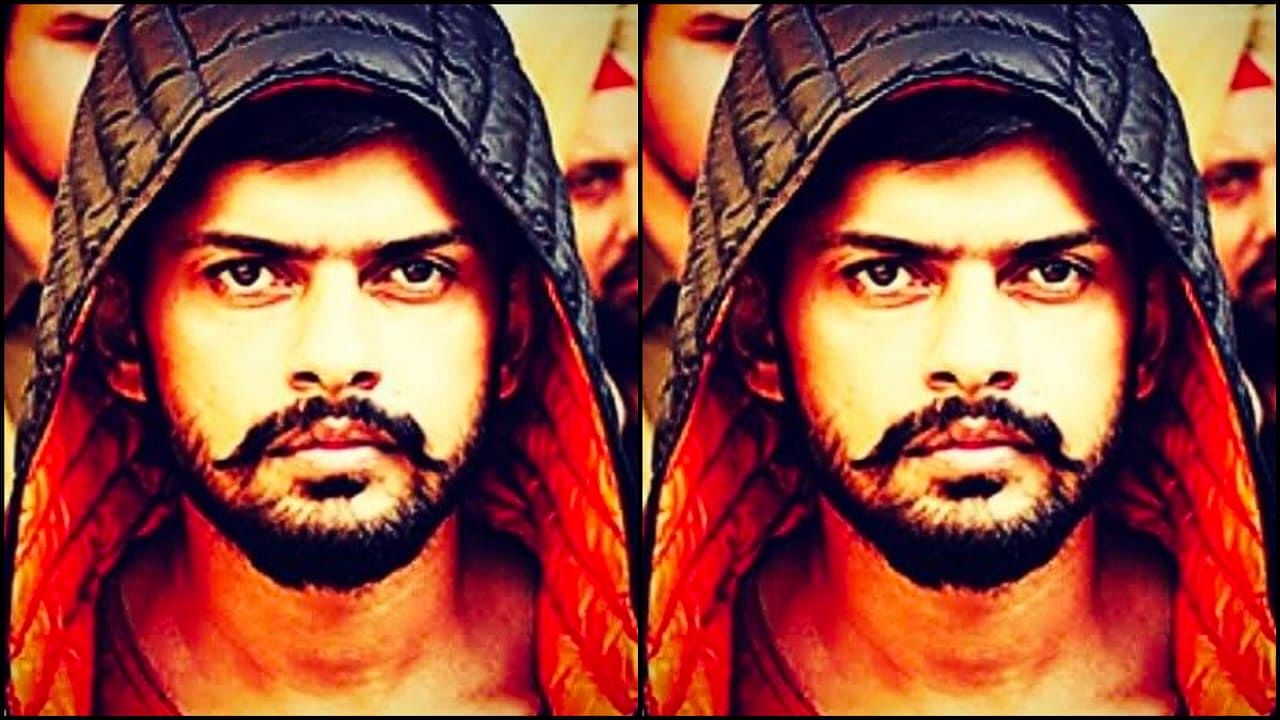 HomeIndiaSidhu Moose Wala murder: From bulletproof cars to 50 cops, here's how Lawrence Bishnoi will be taken to Punjab from Delhi