Advertisement
Home / India / ‘She doesn’t have courage to speak to me’: Sachin Pilot on Rita Bahuguna Joshi’s claim that he may soon join BJP

‘She doesn’t have courage to speak to me’: Sachin Pilot on Rita Bahuguna Joshi’s claim that he may soon join BJP

"Rita Bahuguna Joshi (BJP leader) has said she has spoken to Sachin. She might have spoken to Sachin Tendulkar. She doesn't have the courage to speak to me," Sachin Pilot was quoted has saying by news agency ANI.

According to reports, Rita Bahuguna Joshi on Thursday had said that Sachin Pilot will soon join the BJP.

Sachin Pilot's statement comes at a time when reports are doing rounds that he is unhappy with the Congress leadership. Meanwhile, the switch by Jitin Prasada, the 47-year-old former Union minister, to the BJP on Wednesday has triggered speculation of further exits.

Amid reports of discontentment of former Rajasthan deputy chief minister Sachin Pilot, the MLAs of his camp have expressed displeasure over the delay in resolving the issues raised by their leader. 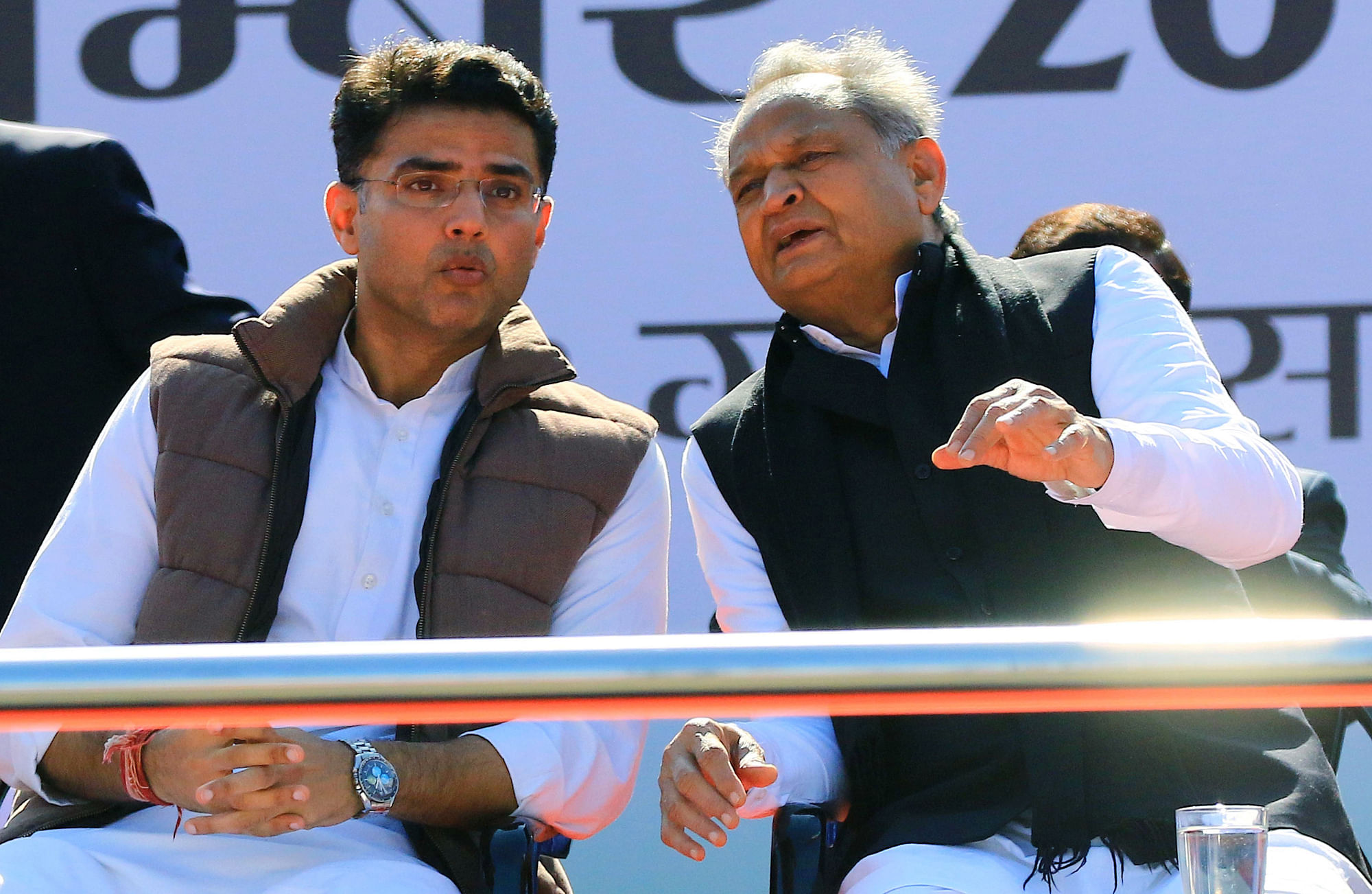 Rajasthan: Internal politics in Congress heating up; Sachin Pilot wants action on promises made to...