New Delhi: The Supreme Court Monday sought a response from the Centre to a plea challenging the recent amendment to the Juvenile Justice Act, 2015 by which certain categories of offences against children have been made non-cognizable.

A bench of Justices D Y Chandrachud and Hima Kohli issued notice to the Ministry of Women and Child Development and sought its reply.

The top court was hearing a plea filed by Delhi Commission for Protection of Child Rights challenging the amendment made to the Juvenile Justice (Care and Protection) Act, 2015  which categorise certain offences committed against children to be non-cognizable. 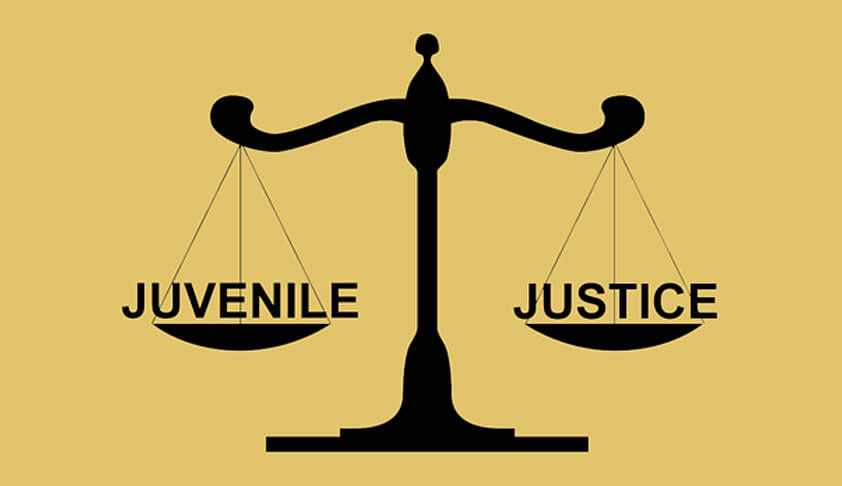