'Say China is an aggressor': After Galwan clash, Congress hits out at Modi govt over 'Chinese donations' to PM-CARES fund 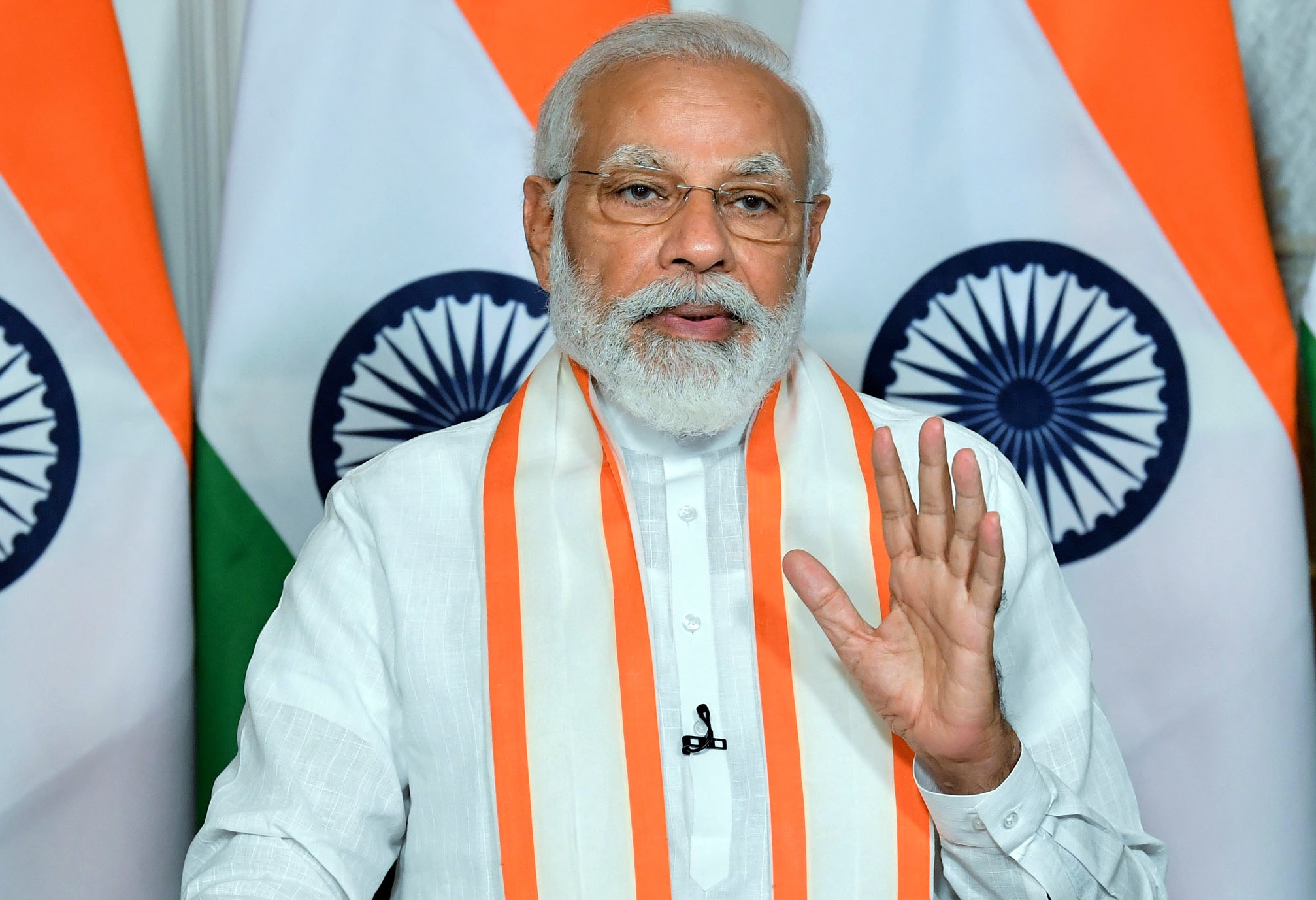 In recent times even as the novel coronavius outbreak rages on, the BJP and Congress continue to take potshots at each other. After the ruling party raised the issue of funding to the Rajiv Gandhi Foundation, the Opposition has now countered that by questioning the recently set up PM-CARES Fund.

On Sunday, several Congress leaders spoke out against the Fund, wondering why contributions from Chinese firms were being accepted in the PM Cares Fund, even after the Galwan Valley clash. Set up in March, the PM-CARES fund has become a bone of contention for opposition leaders who seek clarity into the funds received. Their demand is that the donations received by the fund should be made public.

Congress spokesperson Abhishek Singhvi posed several questions to Prime Minister Modi, urging the latter to "say China is an aggressor". He demanded that the PM spell out that China had encroached upon and occupied Indian territories. Modi, during his Mann Ki Baat address had incidentally said that India has given a befitting reply to those who cast an evil eye on its territory in Ladakh.

"The PM should say we are not going to compromise and we will push China back," Singhvi said, adding the whole country, including the Opposition, will stand behind him if does so. 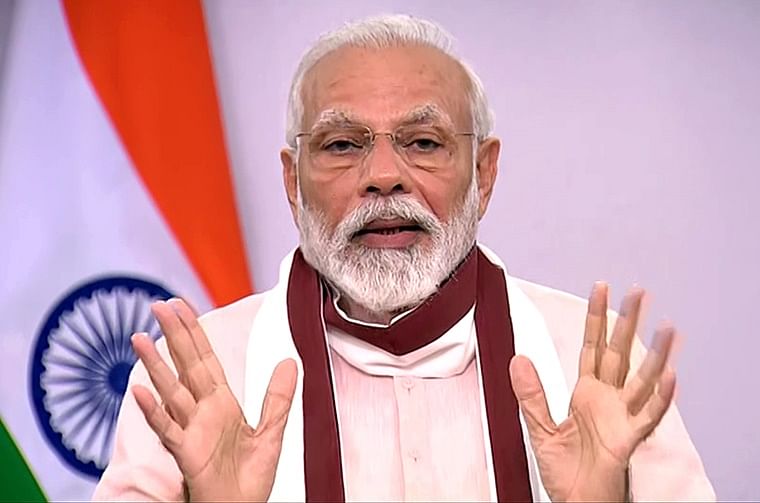 Singhvi also brought up PM Modi's "18 meetings" with Chinese President Xi Jinping over the last six years. "If the Prime Minister of India will compromise his position by accepting donations of hundreds of crores from Chinese companies in the controversial and opaque fund, how will he defend the country against the Chinese aggression? Prime Minister Modi needs to answer," he said in a virtual press conference.

Fellow Congress leader P Chidambaram appears to agree. "PM-CARES fund was set up after Chinese intrusions into Depsang (2013), Chumar (2014) and Doklam (2017). Why did the PM accept funds from Chinese-owned funds, one of which has a deep connection with the Chinese Army, the PLA?" he wondered in a tweet on Sunday.

Calling the fund "mysterious and opaque" Chidambaram said that "China lulled India into complacency by Jhoola diplomacy and Chinese money".

"Was it not an abject failure on the part of the Modi government?" he wondered in another tweet.

Without elaborating on the source, Singhvi said that reports suggest the PM-CARES Fund has received Rs 9,678 crore by May 20. He alleged Huawei has donated Rs 7 crore, TikTok Rs 30 crore, Paytm Rs 100 crore, Xiomi Rs 15 crore and Oppo Rs 1 crore to the controversial fund.

Singhvi also alleged that the BJP has maintained ties with the Communist Party of China since 2007 and its presidents, starting with Rajnath Singh, Nitin Gadkari and Amit Shah, have had the maximum number of exchanges with China.

Referring to the recent allegations by the BJP, Singhvi alleged that for this government national security did not seem to be important. "What is important for it is 'I, Me, Myself' and the Rajiv Gandhi Foundation," he added.