Hours after CM Ashok Gehlot and his former Deputy Sachin Pilot met with a handshake and a smile, Pilot's seating in the Rajasthan Assembly became a topic of concern.

Speaking at the Assembly, the Congress leader said, "I was safe on the seat I used to sit on earlier. Then I thought why have I been allotted a different seat. I saw that this is the border - ruling party on one side, opposition on other. Who is sent to the border? The strongest warrior."

"Be it me or any friend of mine, we consulted the 'doctor' and all 125 of us are standing in the House today after 'treatment'...There may be bombardment at this border but we will be the armour and keep it everything safe," Pilot added.

Rajasthan's Law and Parliamentary Affairs Minister Shanti Kumar Dhariwal on Friday tabled a proposal for a trust vote, in the state assembly. Speaker Dr CP Joshi has accepted the proposal for discussion and allotted three hours time for the debate.

Apparently Pilot's seating was changed in the assembly to the second row on the extreme left, opposite to his earlier position in the Rajasthan Assembly. The much-awaited meeting between Rajasthan Chief Minister Ashok Gehlot and former Deputy CM Sachin Pilot was held here on Thursday two days after Pilot returned from Delhi, marking a happy ending to the over a month-long political uncertainty in the state.

The two leaders met before the Congress legislative party meeting at Gehlot's house.

At the meeting, Gehlot gave a call to forget the past, saying, "'Apne To Apne Hote Hain'. We could have proved majority on the floor of the House even without these 19 MLAs, but then there would have been no happiness around." 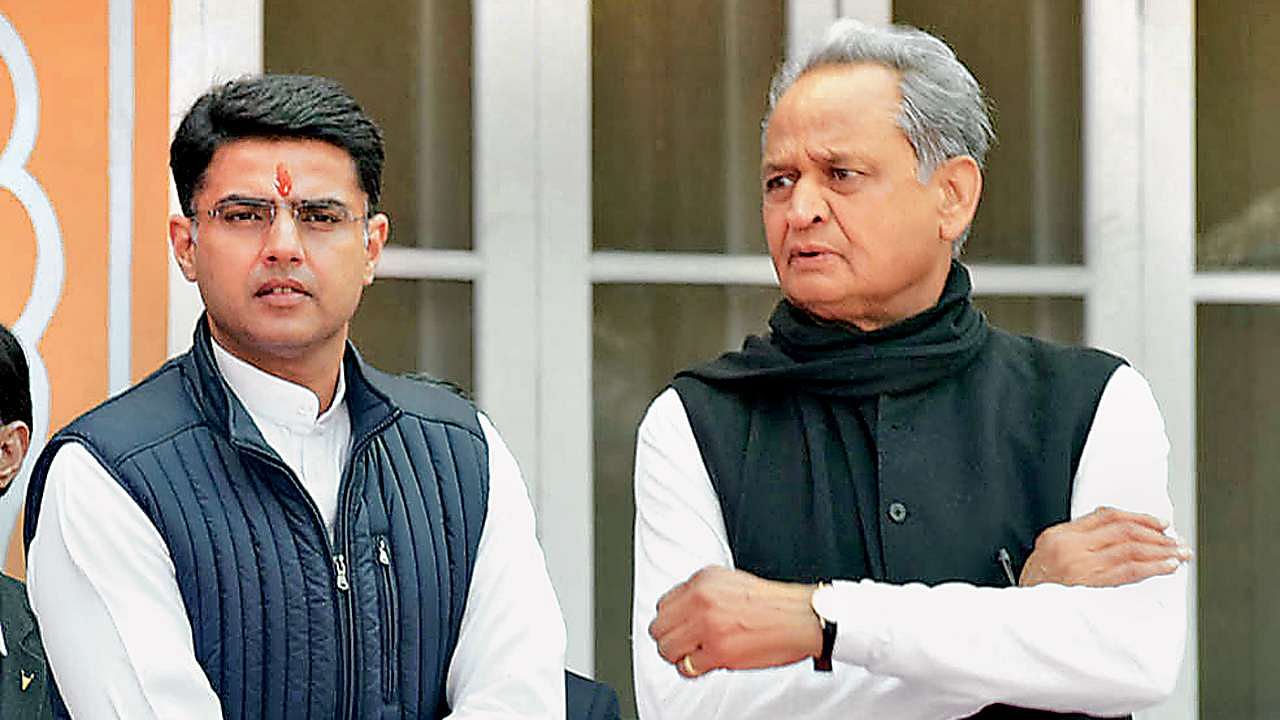 Gehlot further said, "We will move the confidence motion ourselves. We shall also resolve the grievances of our MLAs who are annoyed with us."

In a recent interview, Gehlot had revealed that the two had not been on the best of terms ever since the Congress won a majority in the December 2018 polls and subsequently formed the state government. 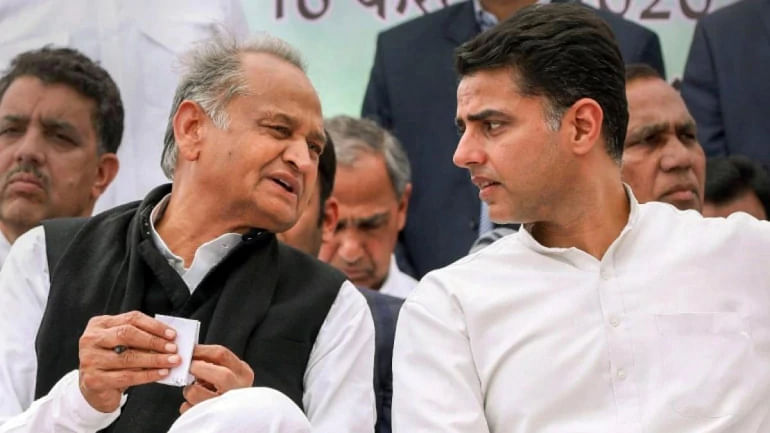