Ishwar Chandra Vidyasagar-’father of Bengali prose' |
Follow us on

History suggests that he acquired knowledge by initially studying under streetlights. He later became "Vidyasagar" which means “ocean of knowledge”, a name given by his villagers since he was an expert in many subjects.

Social reformer, writer, philosopher, educator Ishawar Chandra Vidyasagar in his lifetime achieved great feats. Vidyasagar who worked as a teacher, had cleared law exam and taught at Fort William College; he was the head of Sanskrit Department there.

Not many are acquainted with the reformer who greatly contributed towards betterment of women in society during the 19th Century. On his birth anniversary, take a look into his contributions towards the country.

Vidyasagar championed the cause of education, especially for girls. He with other reformers—Ramgopal Ghosh, Madan Mohan Tarkalankar and others founded schools for girls in the 19th Century.

Vidyasagar who had also been faculty at Sanskrit College had opened up premises of the college to persons from lower caste; this hadn’t been done before and was one of the reasons of his discord with Rasomoy Dutta, head of the college.

Ishwar Chandra Vidyasagar was of the view that irrespective of one’s gender or caste, everyone had the right to received education which is now recognised as a Constitutional right. 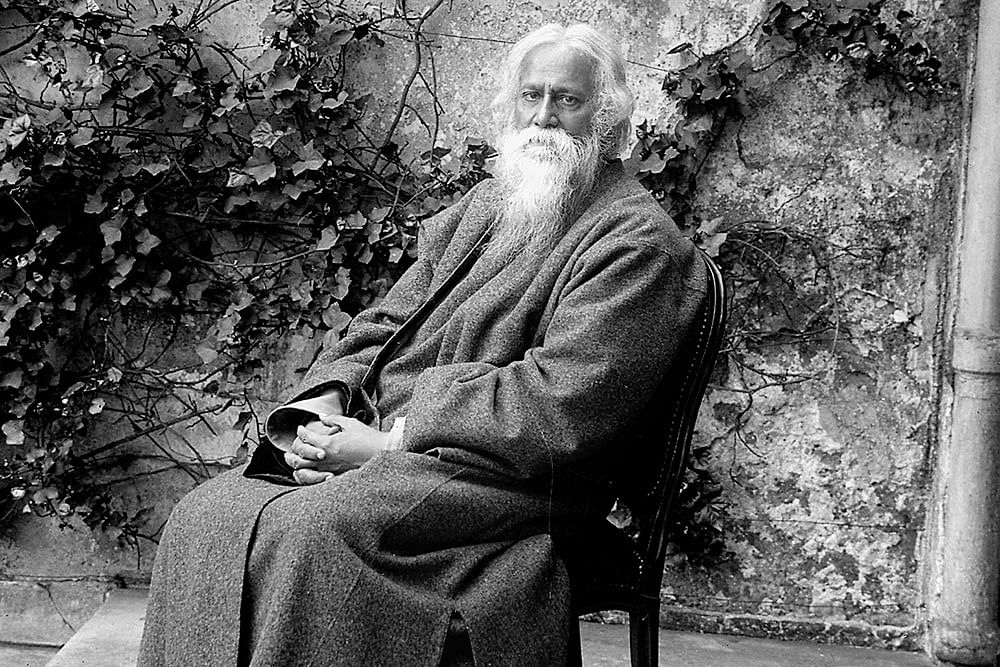 He worked relentlessly for social emancipation; he contributed greatly towards women upliftment and also promoted widow remarriage. He was vocal about widow remarriage because young widows were mistreated and subjected to cruelty after their husbands’ demise.

Most of these young widows would flee from their homes and take up sex work to support themselves. In 1853 it was believed that Kolkata had around 12,718 sex workers.

Reportedly, he would use proceeds of his scholarships to buy medicines for sick and feed the impoverished. It is no surprise that after his house was sold by his kin eventually was used as school for girls and a homeopathic clinic was established there.