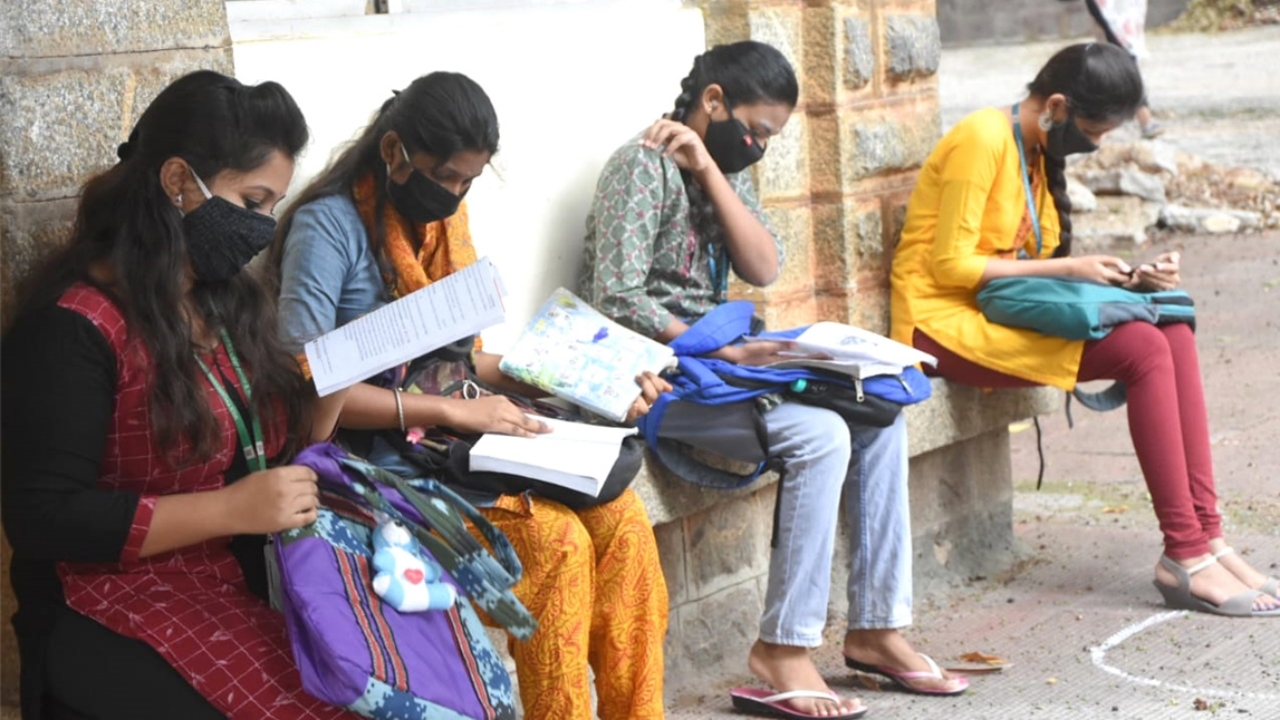 The Rajasthan government on Saturday announced suspension of mobile internet services, bulk SMS/MMS and other social media by Internet Service Providers in Ajmer district from 6 am to 6 pm on September 26 in the wake of Rajasthan Eligibility Exam for Teachers (REET) exam. Voice call of landline, mobile phone, and landline broadband have been excluded from the services.

Nearly 16 lakh candidates will be appearing for the examination and so the state government has warned its personnel against helping anybody cheat.

As per the new order, government employees found leaking the question paper will be terminated from service. If the staff of any private institute is found facilitating cheating, their affiliation will be withdrawn.

Chief Minister Ashok Gehlot while addressing a meeting to review the preparations for REET-2021, he said that when incidents of cheating come to the fore, hard work of lakhs of students goes to waste.

Rajasthan | Mobile internet services, bulk SMS/MMS and other social media by Internet Service Providers (except for voice call of landline, mobile phone, & landline broadband) to be suspended in Ajmer district from 6am to 6pm on September 26 in the wake of REET exam pic.twitter.com/uRHLKQqbcq

In addition to this, he said that the state government is providing free travel facilities to all the candidates appearing in the examination.

This comes after the Rajasthan Police on Friday arrested four members of a gang for an alleged bid to make dummy candidates write REET 2021.

According to police, the four people were arrested with ₹5.60 lakh in cash in the state’s Dausa.

Chats and an audio recording related to the examination have been recovered while their mobile phones are being checked, Dausa SP Anil Kumar Beniwal said. He said that during interrogation, the accused revealed crores of rupees taken from several candidates for different competitive examinations.

Role of some coaching institutes and libraries has come to the fore, he added. 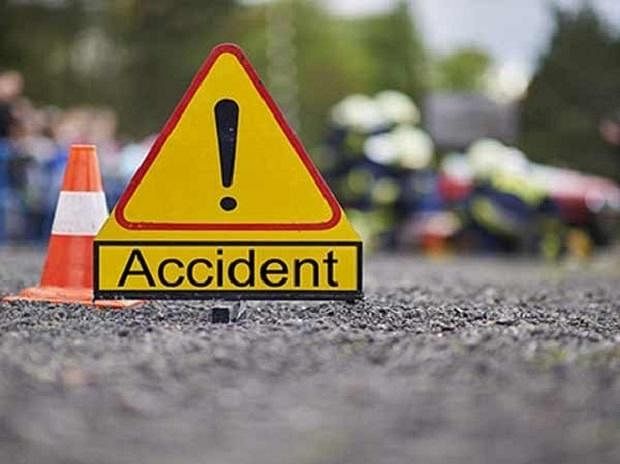