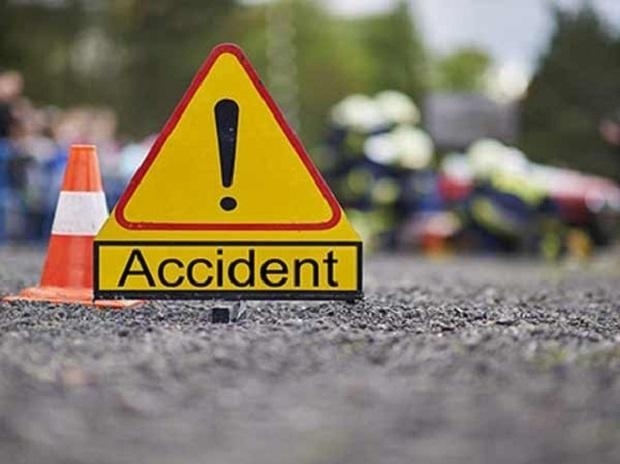 Six REET aspirants were killed and five injured in a road accident in Rajasthan's Jaipur on Saturday morning after the van they were travelling in, rammed into a truck. The accident took place near Chaksu town in Jaipur.

The van had left Baran district and was en-route Sikar. It was ferrying aspirants of Rajasthan Eligibility Exam for Teachers (REET) that is going to be held on Sunday.

The accident reportedly took place early in the morning. The driver lost control of the van after which rammed into the truck. The driver and three passengers sitting in the front and the next seat died on the spot while two others lost their lives on the way to the hospital.

The injured have been admitted to the hospitals of Jaipur and Chaksu and one of them is in critical condition.

The police said that the deceased were identified through their admit cards of the exam. All are residents of Baran and were going to Sikar for the exam.

The CM Ashok Gehlot has paid condolences to the deceased and announced a compensation of Rs 2 lakh for the families of the deceased and Rs 50,000 for the injured. He also appealed to the candidates appearing for the exam to drive safely.

The REET will be held on Sunday at 3,993 centres across the state. This is claimed to be the biggest competitive exam in the state till now as 16.22 lakh candidates have applied for the exam. The government has made massive arrangements for the exam. From NEET UG, JEE Mains to REET - Here's all you need to know about recent cheating scams in...