"We paid a courtesy call to (Donald Trump). Some subjects did come up. There was some discussion on how have various issues progressed.
ANI 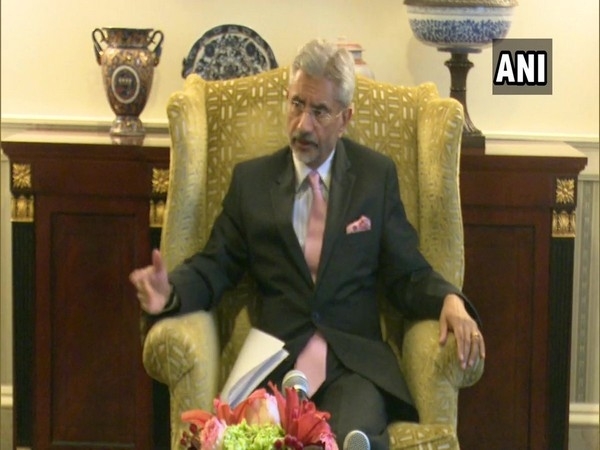 Washington DC: Defence Minister Rajnath Singh and External Affairs Minister S Jaishankar called on US President Donald Trump on Thursday and held a discussion on the progress made on various bilateral issues, including trade, between the two countries. 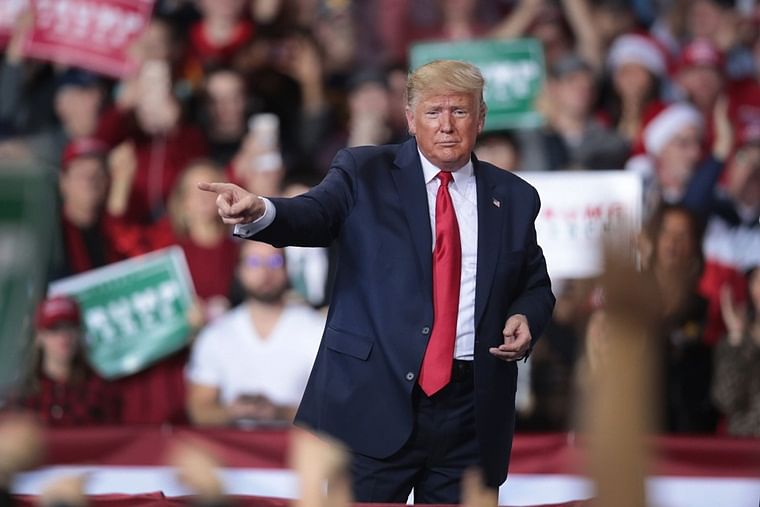 Liberals calm down: Why impeachment doesn't mean Trump is leaving the White House

During the 30-minute long meeting, which came after the conclusion of 2+2 Ministerial Dialogue, Trump recollected his appearance at the mega Howdy Modi event alongside Prime Minister Narendra Modi in Houston earlier this year.

The high-level 2+2 dialogue took place in Washington on Wednesday and was attended by Singh, Jaishankar and their American counterparts, Secretary of State Mike Pompeo and Defence Secretary Mark Esper.