The naked bodies of Rahul Meena, who was a government teacher, and woman Sonu Kanwar were found in Kelabawdi forest area under Gogunda police station limits on November 18.

Udaipur: Rajasthan Police on Monday claimed to have solved the double murder case of Udaipur by arresting an occultist here.

The naked bodies of Rahul Meena, who was a government teacher, and woman Sonu Kanwar were found in Kelabawdi forest area under Gogunda police station limits on November 18.

Superintendent of Police Vikas Kumar said that they had an illicit affair.
After the bodies were recovered, nearly 200 people were questioned and footage of CCTVs installed at around 50 places were examined, the SP said.

Later, the police zeroed in on a 'tantric' (occultist) Bhalesh Kumar. He was detained and interrogated following which he confessed to have murdered them, the SP said.

They met in the temple and developed an illicit relationship

Bhavesh is an occultist and gives 'Tabeez' to people who are in trouble. He stays in a temple in Bhadvi Guda, police said. The SP said that Sonu and Rahul had met in the temple and developed an illicit relationship. Both of them were also in touch with the accused Bhavesh.

On the other hand, Rahul's marital life was not going on well and he used to quarrel with his wife, the SP said. His wife reached the tantric and sought his help. The tantric told her about the extra marital affair of his husband Rahul with Sonu, the SP said.

Hatched a conspiracy to eliminate the couple

When Rahul and Sonu came to know about this, they got angry with Bhavesh and started conspiring to defame him, police said. Fearing defamation among his followers, Bhavesh also hatched a conspiracy to eliminate them. He purchased 50 feviquicks and collected the liquid in a bottle, police said.

On the evening of November 15, he called Rahul and Sonu and took them to an isolated place. After sometime, he pretended as if he was leaving from that place and when the man and woman started making physical relations there, Bhavesh poured the bottle on their faces. They got stuck. Meanwhile, the accused hit them with stones and knife and left the place, police said.

The bodies were recovered on November 18 and the accused is under police custody, the SP said.

Read Also
MP: Baba beat up a minor along with his companions for speaking negatively about Tantrik Baba 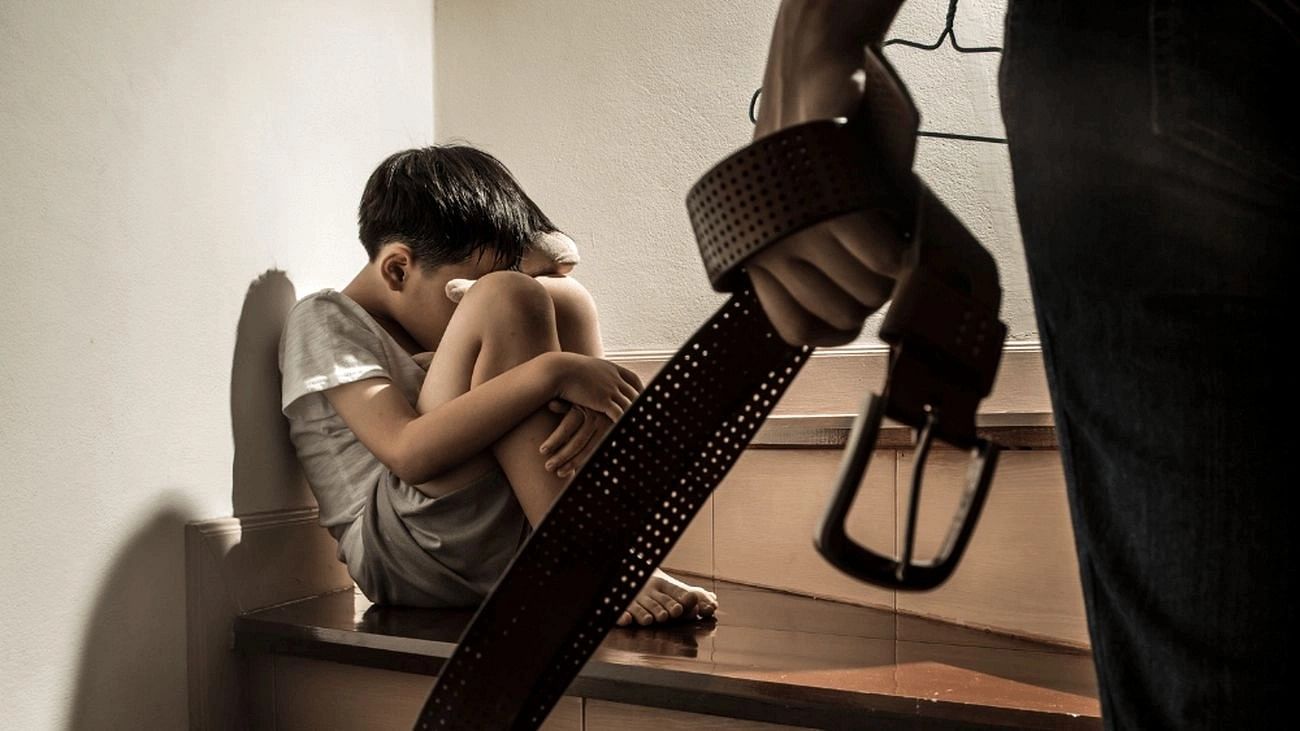