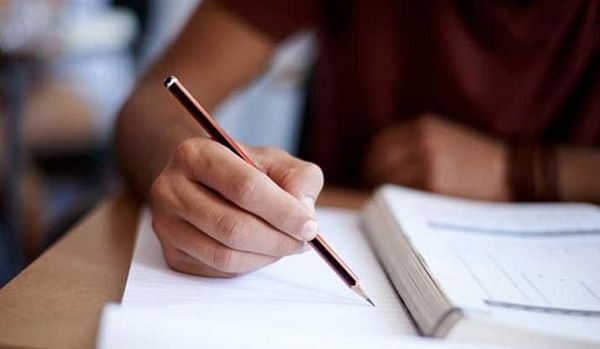 Jaipur: The Rajasthan police have busted a racket in Jaipur that provided the answer key of the NEET exam to a girl candidate in the examination hall just before half an hour of the closing time. The girl answered 172 of 200 questions. The deal was for Rs 35 lakh but could not be completed as police have raided the centre and arrested the girl and 7 others.

The police arrested the 18-year candidate Dineshwari Kumari, invigilator Ram Singh, in charge of the administration unit of the exam centre Mukesh, Dineshwari’s uncle and four others in connection with the matter.

DCP Richa Tomar told that it all started within 30 minutes of the start of the exam. The invigilator of the room and the administration of the examination centre clicked the photographs of the question paper and sent them to two men sitting in an apartment in the Chitrakoot area of Jaipur through WhatsApp and they sent it to someone in Sikar who solved 174 questions of the paper in two hours and sent it back to the centre where it got printed and was provided to the girl candidate at around 4.30 pm just half an hour before the closing time. The candidate copied 172 answers.

The officer said that Dineshwari’s uncle was present outside the exam centre with a cash of Rs. 10 lakh which was supposed to be given to the accused, who were helping Dineshwari.

Tomar said that police had got the information half an hour before the exam time. A team was formed and was deputed at different points. One of the officers raided the examination hall in time and seized the answer key, mobile phone and Rs 10 lakh. 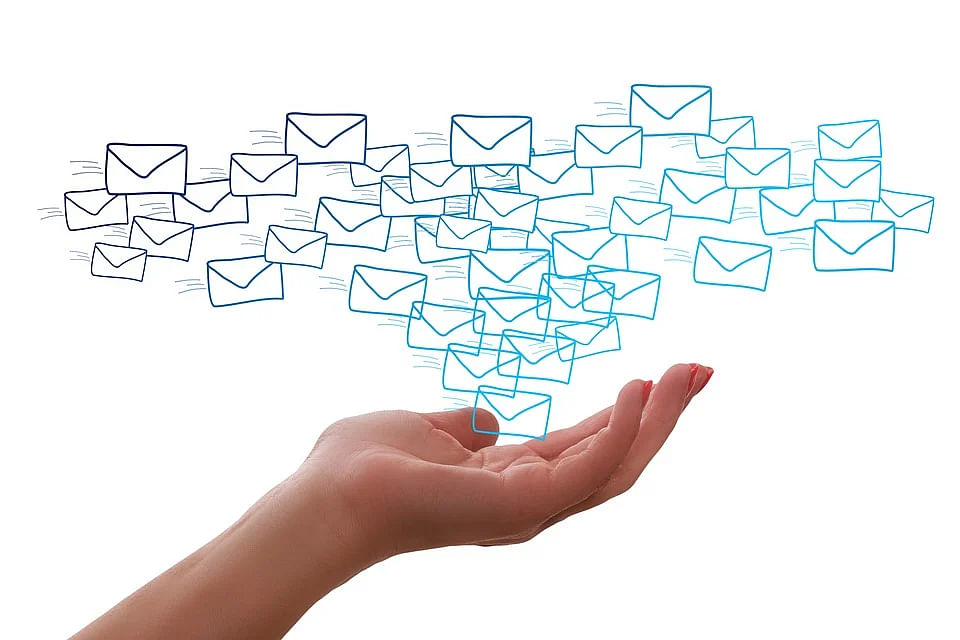 With no mobile tower around, residents of THIS Rajasthan village climb atop a hill to even get OTP...