The MLA said the Congress has 50 MLAs who are from the SC, ST and minority community

The internal divide in the Congress has once again come to the fore after an MLA considered close to former deputy chief minister Sachin Pilot alleged that the party was not allowing SC and ST MLAs to speak in the assembly.

Ramesh Meena, a former minister and a close confidant of Pilot, told media persons that the seating system in the assembly was not proper. He sadi the party was discriminating against MLAs who are from the Scheduled Caste and Scheduled Tribe and not allowing them to speak.

“The SC and ST MLAs have purposely been given seats where there are no mikes. The seating arrangement is done by the government. Our voices are being suppressed,” said Meena who belongs to the Scheduled Tribe.

He said the Congress has 50 MLAs who are from the SC, ST and minority community.

Meena said he, Mahendrajit Malviya, Amin Khan and Danish Abrar have been given seats without mikes. 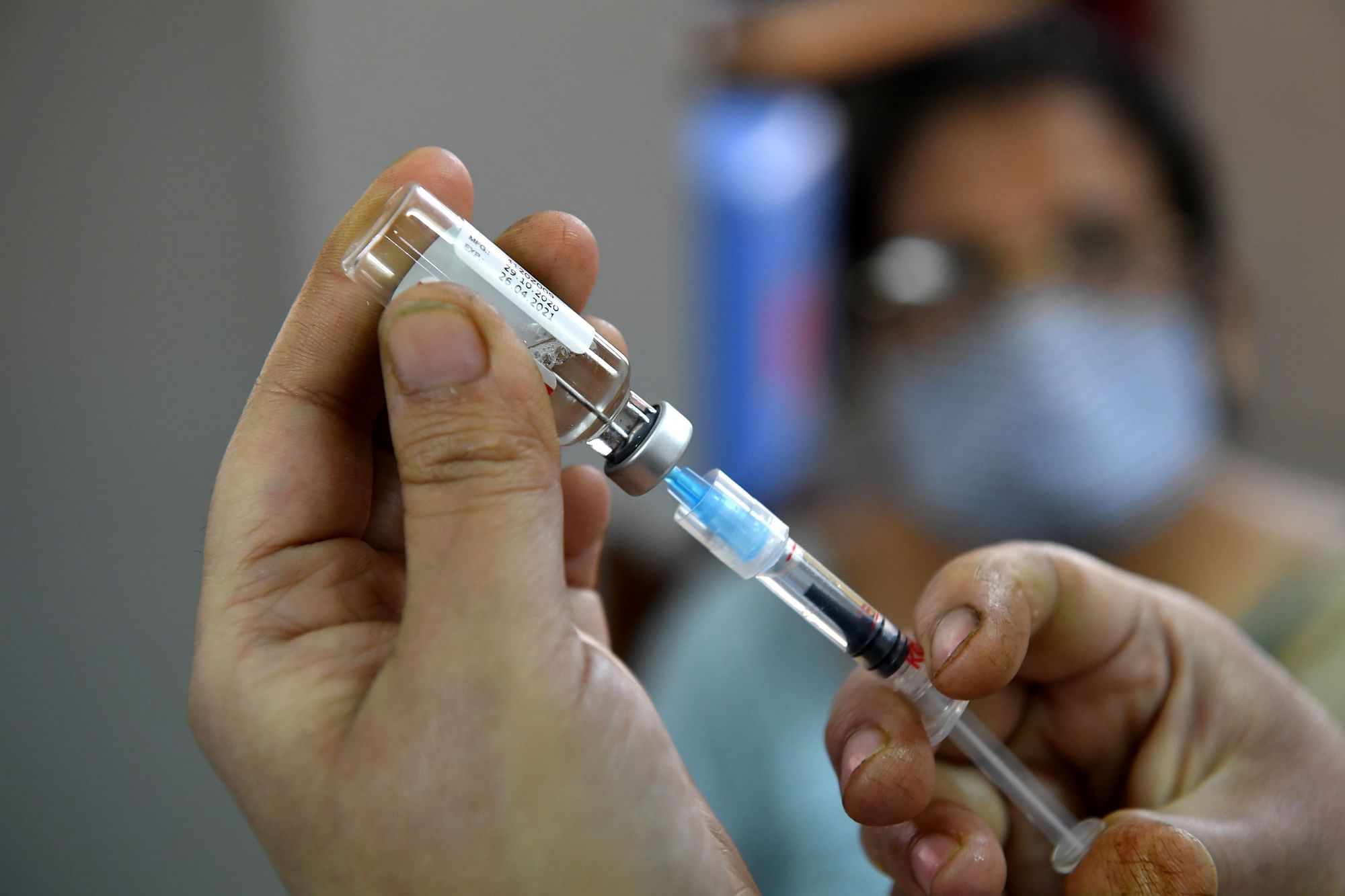 “Forget us but even ministers Tika Ram Jully and Bhajanlal Jatav who are SCs has been given seats without mikes. They have to go to other seats when they have to give a reply to a question in the house,” he added.

Meena said despite telling the chief whip Mahesh Joshi, nothing had been done.

“The SC, ST and Muslims are the backbone of the Congress. But our voices are being suppressed. We have told the chief whip. You can understand on whose behest this is being done. The government should realise what message will go to the public if they discriminate against the SC, ST and minorities,” he said.

Clarifying on the matter, Joshi said there was no discrimination in seating. He said due to Covid-19 protocol, 33 percent seats had to be left empty and so many MLAs are sitting on seats that do not have mikes.

When the SC, ST and minority are backbone of the Congress, how can the party anger these sections, he said.