Rajasthan revenue minister Harish Choudhary has claimed that CM Ashok Gehlot has the support of 100 plus MLAs in the state so the situation in Rajasthan and Punjab are different.

Harish Choudhary, who was a central observer during the recent political turmoil in Punjab, said: “There is a difference between Rajasthan and Punjab. 100 plus Rajasthan MLAs are with Ashok Gehlot, so we cannot correlate this thing in any way.”

Talking to media in Jaipur on Monday, Choudhary said that MLAs have demanded a change in Punjab but this is not the case in Rajasthan. He said that there may be a difference of opinion which is normal but factionalism is not there in the party.

He refused to comment on the long-pending cabinet rejig but said, “The chief minister was scheduled to go to Delhi earlier. But because his health was not fine, he couldn’t go to Delhi. Ashok Gehlot is not only limited within Rajasthan. Even at the national level, during several decisions, his advice is being taken based on his experience and he is a stakeholder.”

Notably, after the leadership change in Punjab, speculations have been rife on the changes in Rajasthan where the party is divided into factions.

Recent meetings of ex-Deputy CM Sachin Pilot with Congress high command leaders Rahul Gandhi and Priyanka Vadra twice within a week have also created a buzz in the political circles of the state.

Choudhary was appointed as a central observer for the Congress Legislature Party (CLP) meeting in Punjab with Harish Rawat and Ajay Maken.

Terming the rejig in Punjab historic, Choudhary said that the party rewards workers based on their capabilities.

“It happened democratically. Every person wants that where he is, that space remains constant. This is a human tendency. But the Congress party gave many opportunities to Capt. Amrinder Singh. The MLAs of Punjab wanted leadership change there and their reasons for wanting a leadership change were also logical," he said. He denied that Singh was ‘humiliated’. 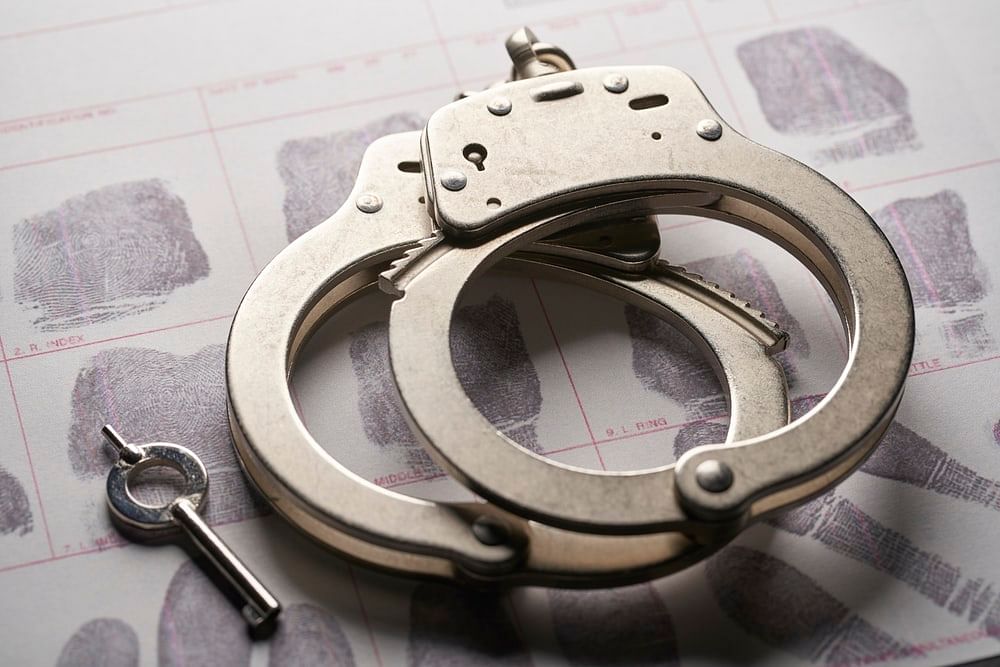