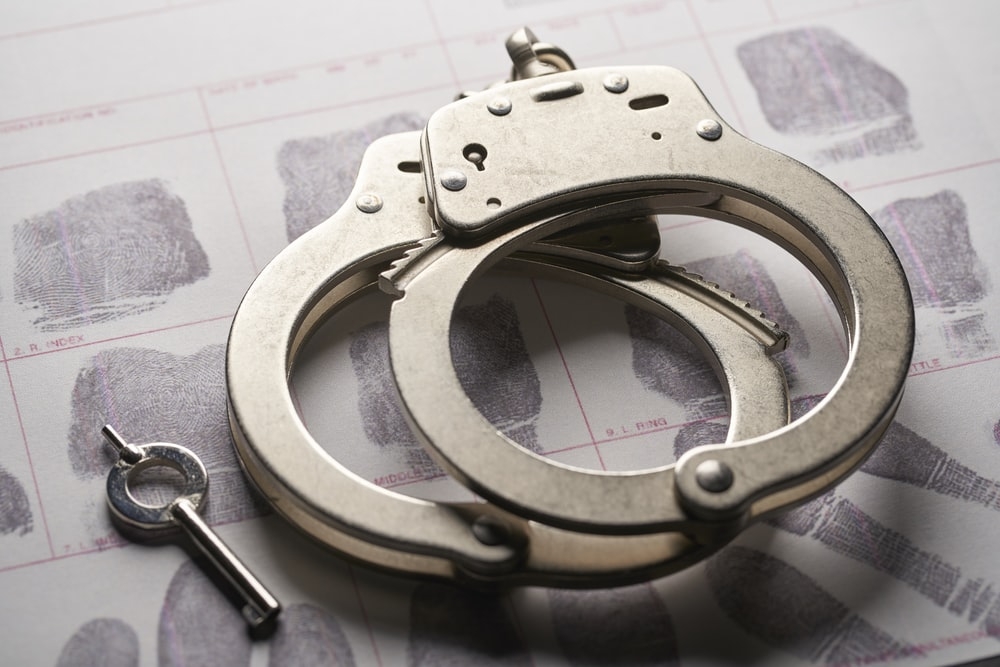 The gang of five people, including a woman, was arrested and a cheating racket busted by Rajasthan police who acted after sensing foul play by a candidate who appeared at an Ajmer centre in the Rajasthan Eligibility Examination for Teachers (REET) that was held on Sunday.

The gang of five people, including a woman, was arrested and a cheating racket busted by Rajasthan police| ANI

The incident came to light when aspirant, Ganesh Ram Dhaka (28), who had arrived at the Acharya Shri Dharam Sagar Digambar Jain Secondary Medium School Centre in Ajmer for the REET was found wearing a Bluetooth equipped chappal.

According to police, officials deployed at the centre found a wireless earphone in Dhaka's ear. When questioned, he confessed about the mobile phone and Bluetooth device hidden inside his footwear. 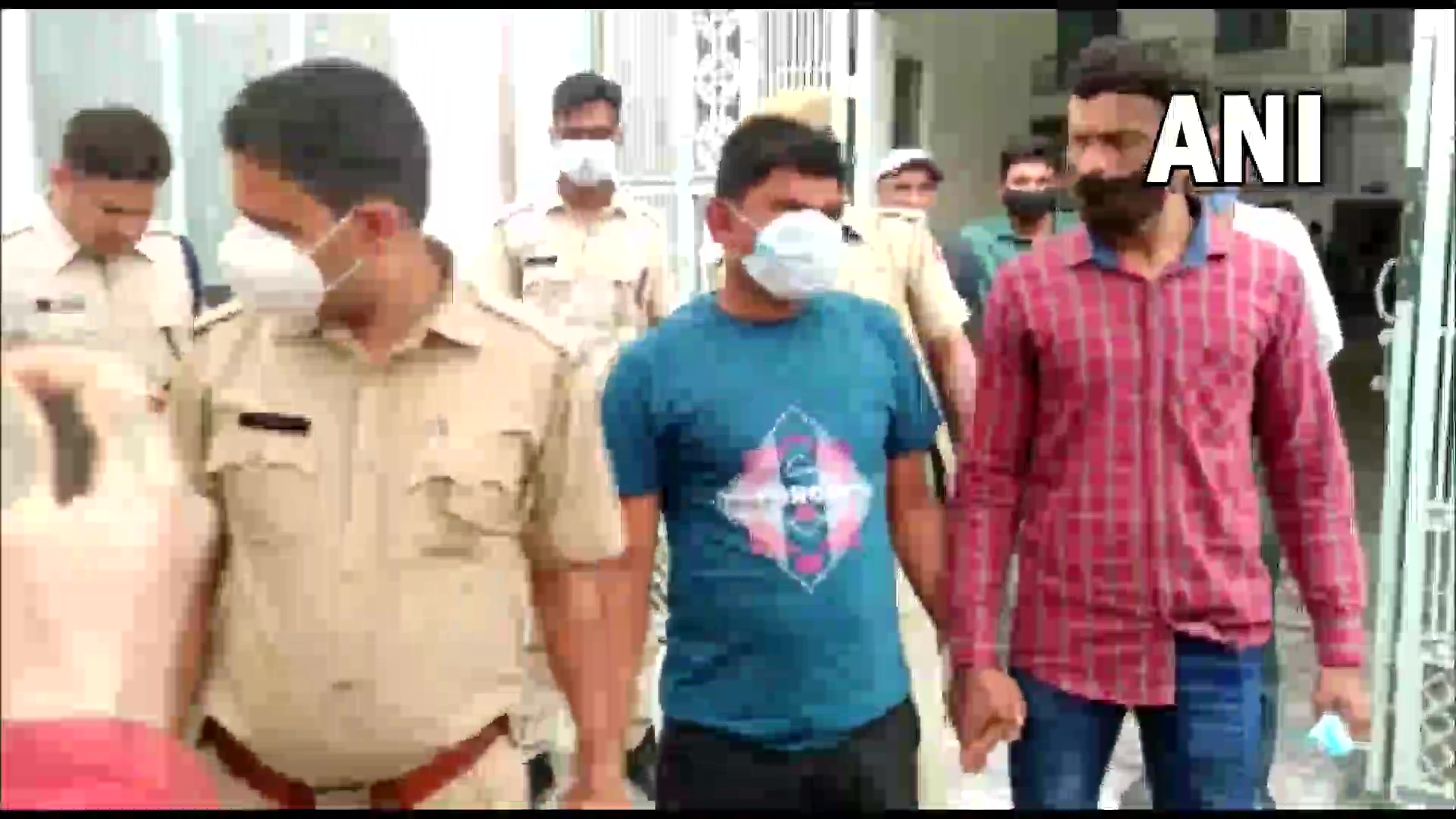 Dhaka was arrested by the Ajmer police| ANI

Dhaka confessed that he had purchased the pair of footwear from one Tuljaram Jat in Bikaner for Rs 2.5 lakh.

The police said, "Using this Bluetooth-equipped chappal, the gang of five people helped candidates solve REET exam. The gang had manufactured 25 Bluetooth-equipped chappals in Bikaner. As Dhaka and Jat were from the same village, Jat sold the chappal to him at Rs 2.5 lakh." Bikaner Police have identified the gang members - Madanlal, Trilokchand, Omprakash, Gopal Krishna, and Kiran. Dhaka was arrested by the Ajmer police, and Tuljaram Jat is absconding. Further investigation is underway.

Ahead of the highly competitive REET exam, the Rajasthan government had suspended internet and mobile services in Ajmer, Alwar, Dausa, Jhunjhunu and Jaipur rural districts from 6 am to 6 pm on Sunday in a bid to prevent cheating.