According to officials, Gehlot has decided to explore the possibility of applying a booster dose of Corona vaccine and write a letter to the Prime Minister in this regard.
IANS 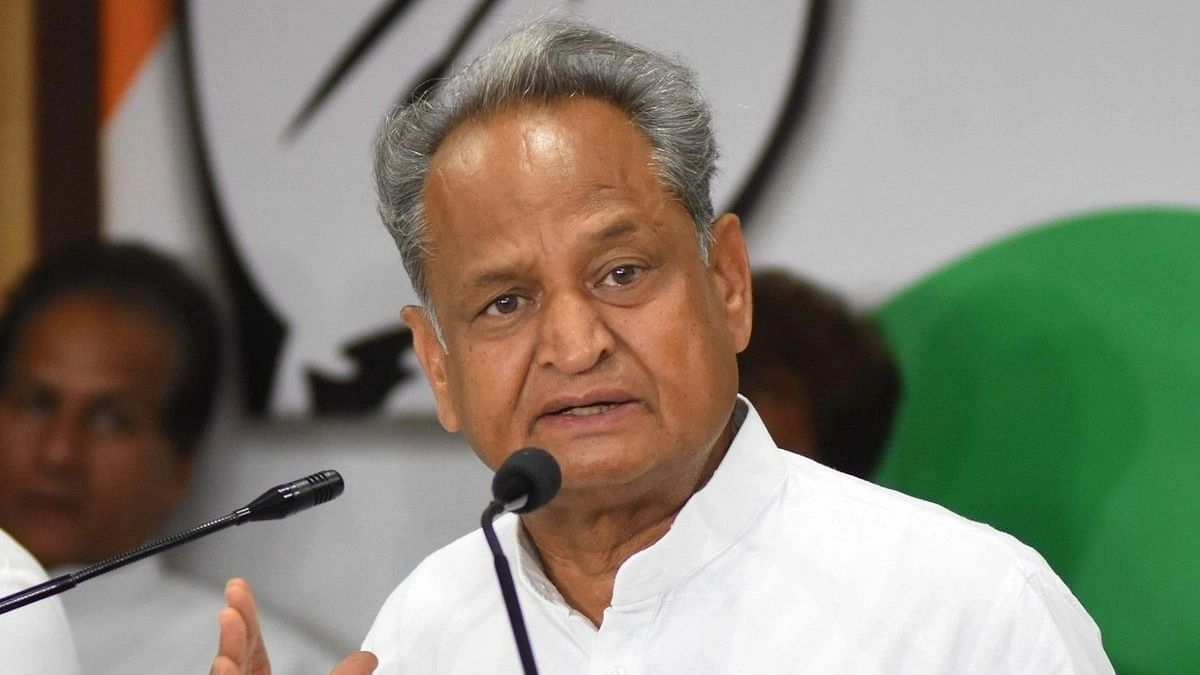 Jaipur: The Rajasthan government on Friday convened an emergency meeting of officials concerned after the state registered a Covid death after over three months.

The meeting, chaired by Chief Minister Ashok Gehlot, deliberated on measures to curb the rising cases.

According to officials, Gehlot has decided to explore the possibility of applying a booster dose of Corona vaccine and write a letter to the Prime Minister in this regard.

The officers have been asked to implement social distancing norms in the districts. They have also been instructed to conduct genome sequencing and sero survey.

Having Corona cases in schools can be dangerous, he said, adding that "We are keeping an eye on this. Everyone has to take precautions in this context. Corona protocol has to be followed."

On rising cases in Europe and Russia, the CM said: "Corona is spreading fiercely in Europe and Russia. Even beds are not available in countries like Germany and Russia. The WHO has said that 5 lakh people can die in Europe due to it. There is a belief that when Corona hits Europe, it comes to Asia after two months. The number of Corona has increased here too, so we have called a review meeting," he added.

A two-and-a half year-old child died of Corona on Wednesday and his report declared him Covid positive on Thursday.

The state recorded 95 active cases on Thursday, which was under 50 till Diwali. Easing of restrictions in schools, colleges, wedding, cinema halls and allowing them to reopen with 100 per cent capacity has been taken easily leading to the surge, the officials said.