Jaipur: Over 300 migratory Demoiselle cranes, popularly known as Kurjan, have died in the last 11 days in the Jodhpur division of Rajasthan. The deaths were first reported in Kaprda of Jodhpur and are now taking place in the Sardarsamand lake area in Pali district.

The cause of death in the Kaparda area has been diagnosed as avian (bird) flu whereas the report is awaited for Sardarsamand.

Thousands of migratory crans come every year in winters in different parts of Rajasthan and stay here till February-March. The lakes of Jaipur, Udaipur, Jodhpur and Bharatpur are the major destinations of these foreign birds.

This year the lakes of the Jodhpur division are turning out to be the graveyard for these cranes.

The first case was reported on November 5 in Kaparda area of Jodhpur, where more than 180 bodies have been recovered till now, though the number of deaths in this area is now gradually reducing. The lab reports say that the cause of death is bird flu which is known to be an infectious type of influenza.

After Kaprda, now deaths are being reported from the Sardarsmand lake area in the Pali district.

162 deaths have been reported in the last four days in the area. The joint director of the animal husbandry department Vinod Kumar Kalra said "The cause of death is unknown as the viscera samples have been sent to the lab in Bhopal and the report is awaited." He claims that now deaths are reducing in the area and other birds and animals are safe.

Notably, in 2019, the Sambhar lake of Jaipur had also witnessed the deaths of thousands of migratory birds raising concern among environmentalists and ornithologists.

The Indian Veterinary Research Institute (IVRI), Bareilly confirmed avian botulism — a neuro-muscular illness caused by a toxin which is produced by a bacterial strain — as the reason for mass mortality of birds in the lake. 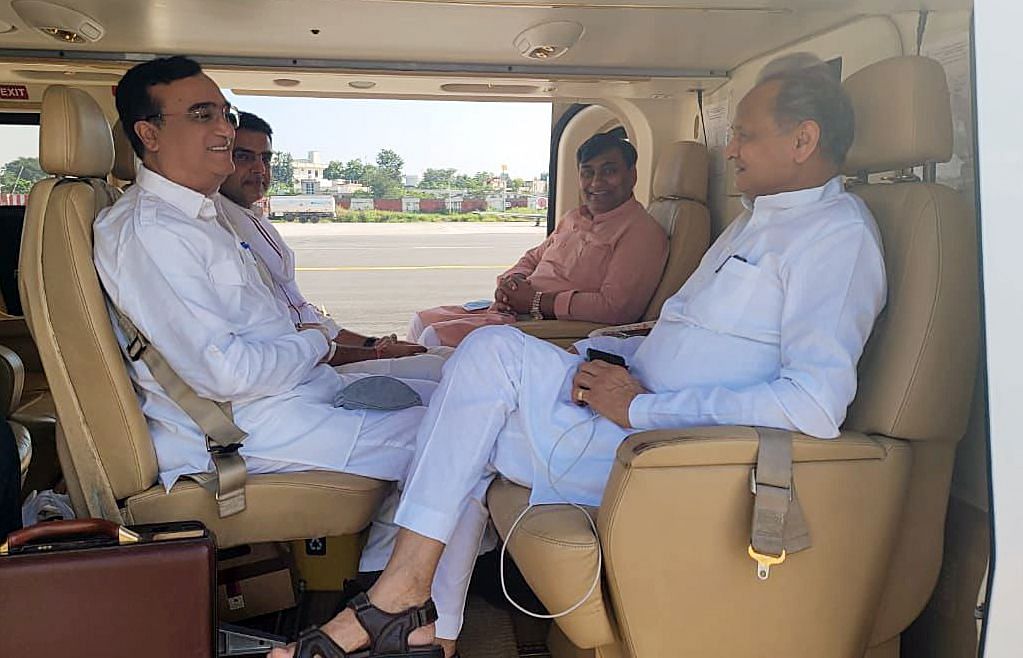