Pride Month 2021: Housing protection for India's LGBTQ community - Here is all you need to know 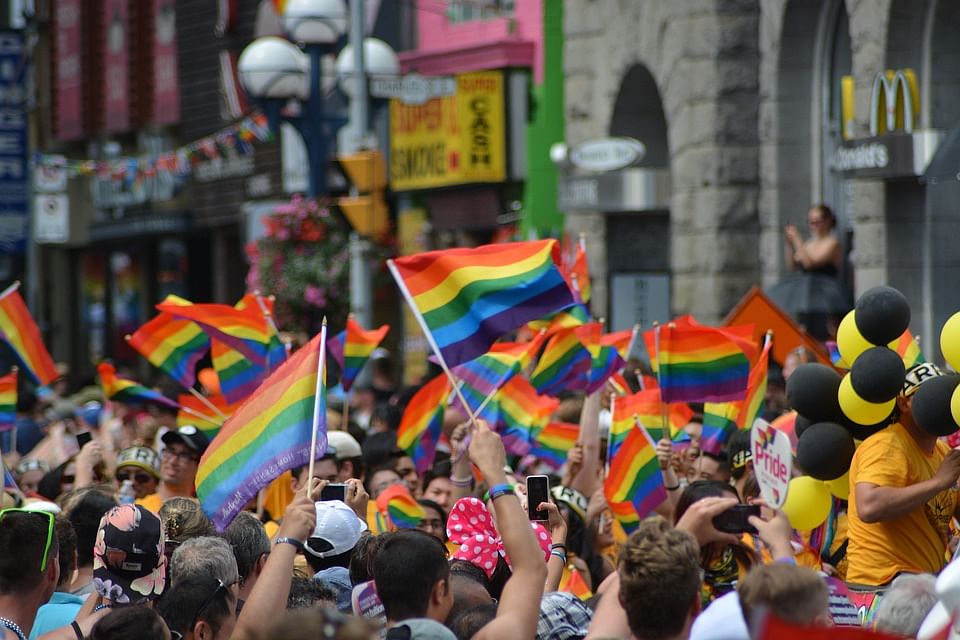 Individuals associating themselves with the LGBTQ community have been deprived of their rights over the years worldwide and discrimination against the community for expression of sexuality continues, writ large. It is not out of place to mention that the discourse surrounding recognition of sexual rights within legal frameworks had already accelerated by the 1950’s. The assimilation of LGBTQ rights within precincts of the international human rights law framework was based on the principle of universality of human rights and the inalienable nature of rights belonging to every person by virtue of being human.

Almost 7 decades later, domestic laws and policies of India continue to reinforce a hetero-normative framework of family and society. The community continues to struggle for availing rights of marriage, housing, health, and education, among others. Undoubtedly, this continues without an absence of ongoing discrimination in day-to-day public life and societal spheres. Personal accounts of various persons belonging to the LGBTQ community have often narrated the despicable and regressive societal narrative, often leaving them in the lurch, fending for themselves. One of the many examples of this is the impending possibility of being thrown out of their rented accommodations on account of being associated with the LGBTQ spectrum. The community disproportionately experience housing discrimination and forced evictions.

Even though, in an ideal world, a landlord would have no qualms with any of their tenant’s personal choices, the reality is far from that. Single or unmarried folks, same-sex couples and transgender’s often face trouble with renting out accommodations across India and many are forcefully evicted, citing shoddy reasons, often under the garb of “immoral activities”.

Forced evictions in particular are a direct violation of human rights. However, there is no normative framework in place to protect the LGBTQ community. While its true that the Supreme Court, in it’s landmark judgments of 2014[1] and 2018[2], recognized the need for India to act in line with international standards to protect rights of the LGBTQ community, there are no legal frameworks in place, that offer substantive equality. Though the Supreme Court has already decriminalized consensual non-penile vaginal sexual intercourse between adults, apart from ruling that discrimination on the ground of sex includes “sexual orientation”, it is apparent that any constitutional impetus sans a legitimate framework is but a damp squib.

“Any constitutional impetus sans framework is but a damp squib”

Moreover, this injunction only applies to the Government and its authorities, which only goes on to mean that the private sector/ individuals can continue discriminating against LGBTQIA+ individuals with impunity.

In the international sphere, the Committee on Economic, Social and Cultural Rights (ESCR) and the United Nation (UN) Special Rapporteur recognised adequate housing as a component of the ‘right to an adequate standard of living’. Thus, it is apparent that in the Indian context, there is no legal provision till date, focusing specifically on safe housing for the LGBTQ community. There is also no anti-discrimination code, which protects the rights of the community, and Indian Courts are yet to affirm the rights of LGBTQ persons vis-à-vis housing.

Recently, the Real Estate (Regulation and Development) Act, 2016 (RERA) introduced an anti-discriminatory clause in matters of allotment. This bars sellers from discriminating a prospective buyer on the basis of religion, caste and gender or sexual orientation. Earlier, an individual facing discrimination in matters of housing would have to approach the Supreme Court averring violation of their rights under Article 21 [Right to life].

Further to this, though societies are allowed to restrict membership and tenancy rights, their byelaws are required to be in consonance with the law of the land. This means that any byelaw, that restricts or prohibits tenancy, basis an individuals sexual orientation, gender etc. is untenable and if challenged, will be struck down by Courts.

In Sudama Singh Vs. Government of Delhi, the Delhi High Court recognized that the forced eviction has the effect of violating “the right to livelihood, to shelter, to health, to education, to access to civic amenities and public transport and above all, the right to live with dignity.” The Supreme Court in Olga Tellis Vs. Bombay Municipal Corporation has also elaborated on the requirement of providing prior notice before evictions as the State’s prerogative.

Needless to say, the rental agreements often tilt in favour of the landlords and causing “nuisance” or carrying out “immoral” activities in rental premises are often cited as reasons to effectuate forceful evictions.

Notwithstanding the ground realities, legal protections for individuals belonging to the LGBTQ spectrum can be effectuated through state laws which require rental agreements to be reduced in writing and mandate notice periods for termination of lease agreements. Furthermore, state rental laws also prohibit evictions through force as well, as locking out or removing the tenant from the premises.

In July 2019, India chose to maintain its past position on LGBT rights by abstaining from voting at the UN Human Rights Council. The resolution in question sought renewal of the mandate of an independent expert on protection against violence and discrimination based on Sexual Orientation and Gender Identity Express (SOGIE).

Unfortunately, despite the jurisprudence laid out in Navtej Singh and NALSA, elaborating on the need to introduce stronger and more sustainable policies to protect LGBTQ rights as well as prevent sexual orientation, gender identity and gender expression (SOGIE) based discrimination, an anti-discrimination code which addresses concerns of the community continue to be distant dream. Moreover, a lack thereof vis-à-vis the LGBTQ community, is in clear breach of India’s international obligations to protect the right of housing and to equal protection and non-discrimination. Housing discrimination and forced evictions on the basis of sexual orientation and gender identity demands urgent enforcement action.

Sanya Talwar is the Editor of Lawbeat.

Read Also
Pride Month 2021: Here's how cities around the world are celebrating 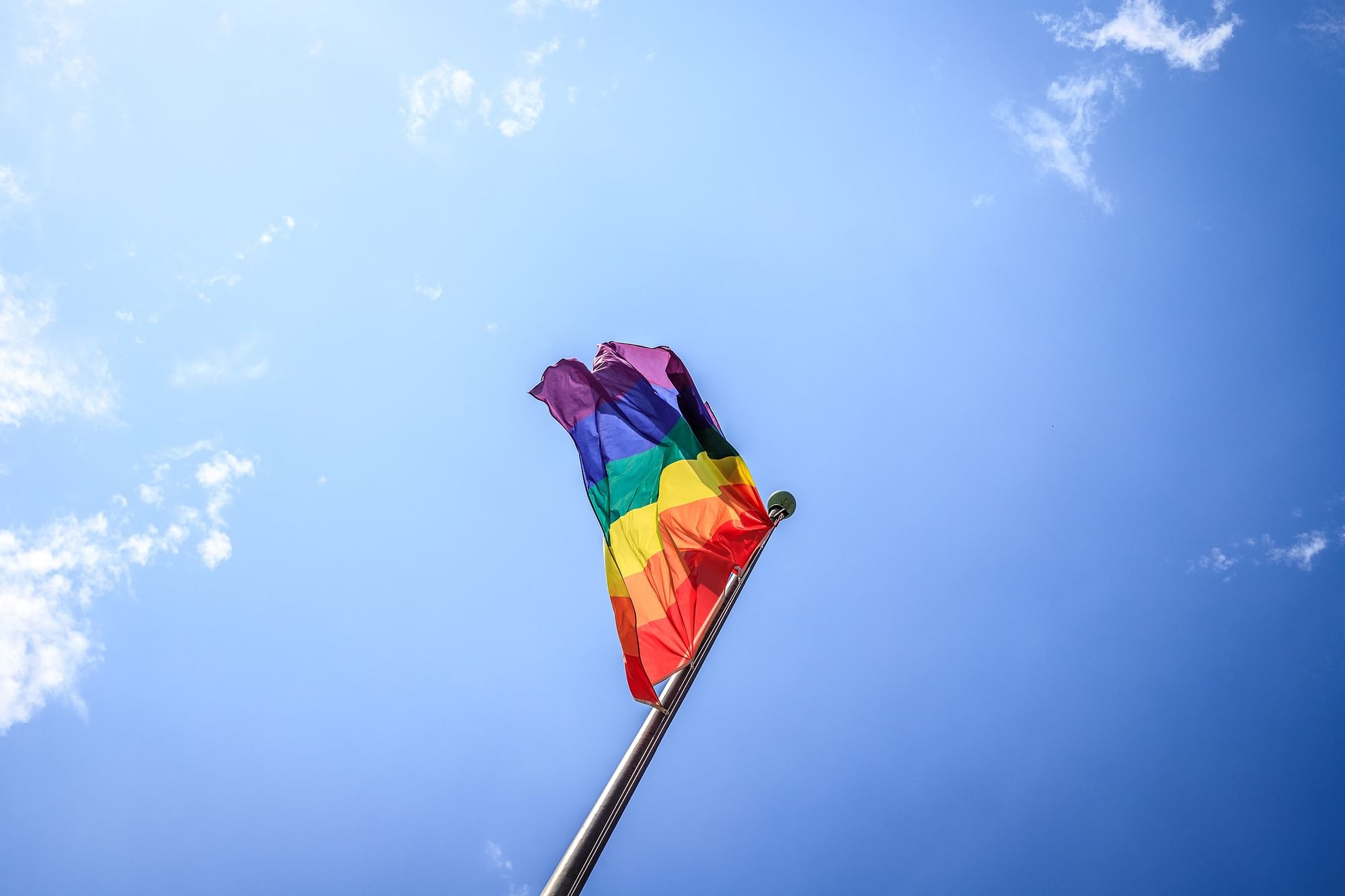 HomeIndiaPride Month 2021: Housing protection for India's LGBTQ community - Here is all you need to know