Pride Month 2021: Here's how cities around the world are celebrating 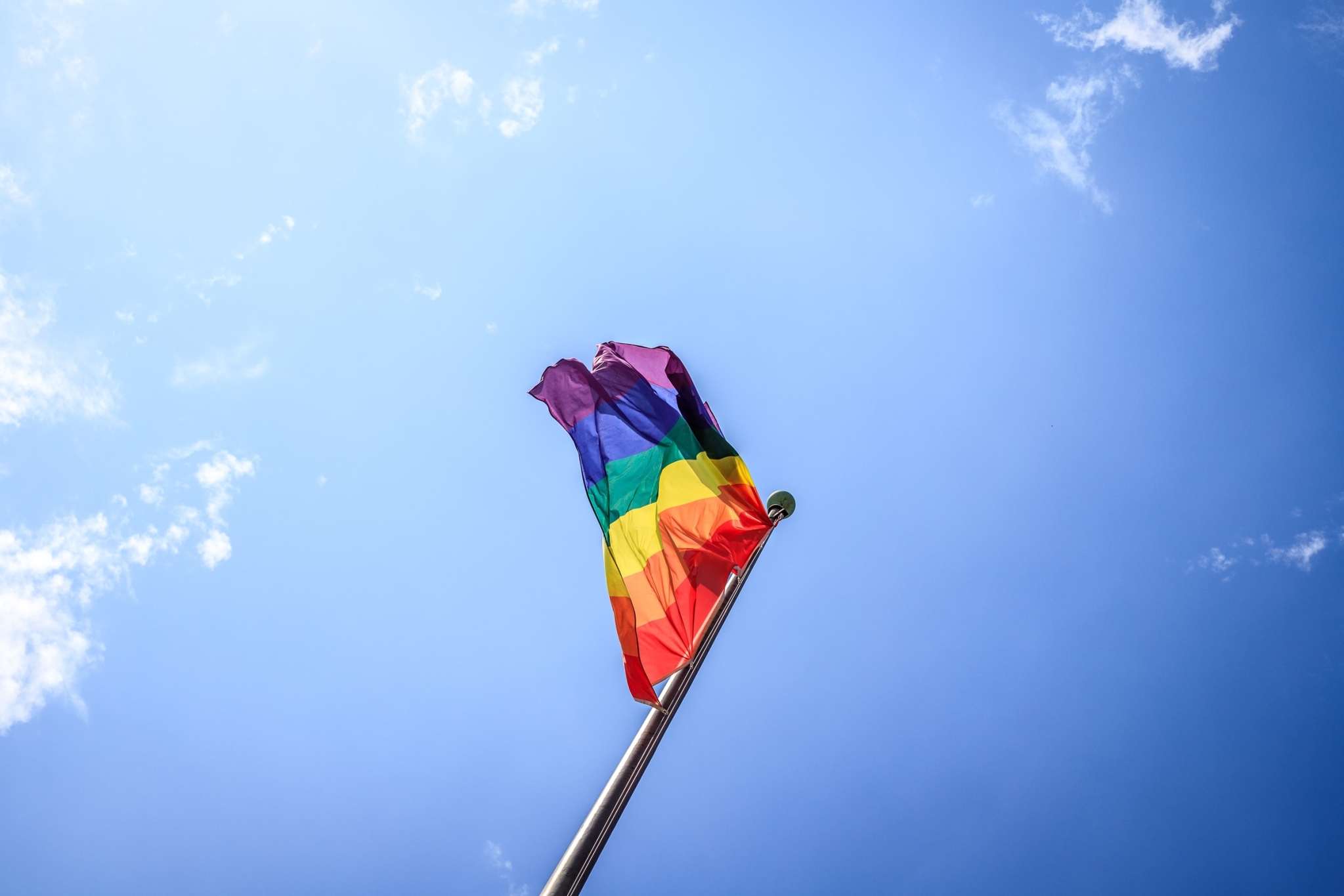 Pride Month is celebrated every June as a tribute to the people who were involved in the Stonewall Riots in 1969.

The month commemorates the progress made by the LGBTQ community over the years and also raises awareness of the problems gender-neutral people face today.

Traditionally the celebrations feature parades, protests, drag performances, live theatre and memorials and remembrances of the members who lost their lives to HIV/AIDS.

However, now with restrictions in place due to the ongoing pandemic, many celebrations have gone virtual. When is Pride Month and why is it celebrated at this time? History, significance and more

Here are few events around the world which honour the occasion:

The city of New York will be hosting Pride Fest on June 27, 2021, in Greenwich village Manhattan and is free of cost. Those who cannot make it to the event can choose to join virtually at Marketfest, NYC Pride's virtual vendor directory, where customers can engage with small business vendors from the LGBTQ community.

MarketFest was launched in Fall 2020 as an alternative to an in-person PrideFest experience. Viewers can simply search for their favourite LGBTQIA+ vendors, and discover new small business by filtering by categories

The annual NYC Pride March broadcast special will include both virtual and in-person activities and will stream on NYC Pride’s Facebook and Youtube on Sunday, June 27, beginning at 3 p.m. ET.

Los Angeles Pride will comprise both virtual and in-person events. The Thrive with Pride Celebration concert will be streamed on TikTok and include up & coming LGBTQ+ artists from across genres making their LA Pride debut. In addition to that, the city will have events throughout the month focused on volunteering and community service around Los Angeles. 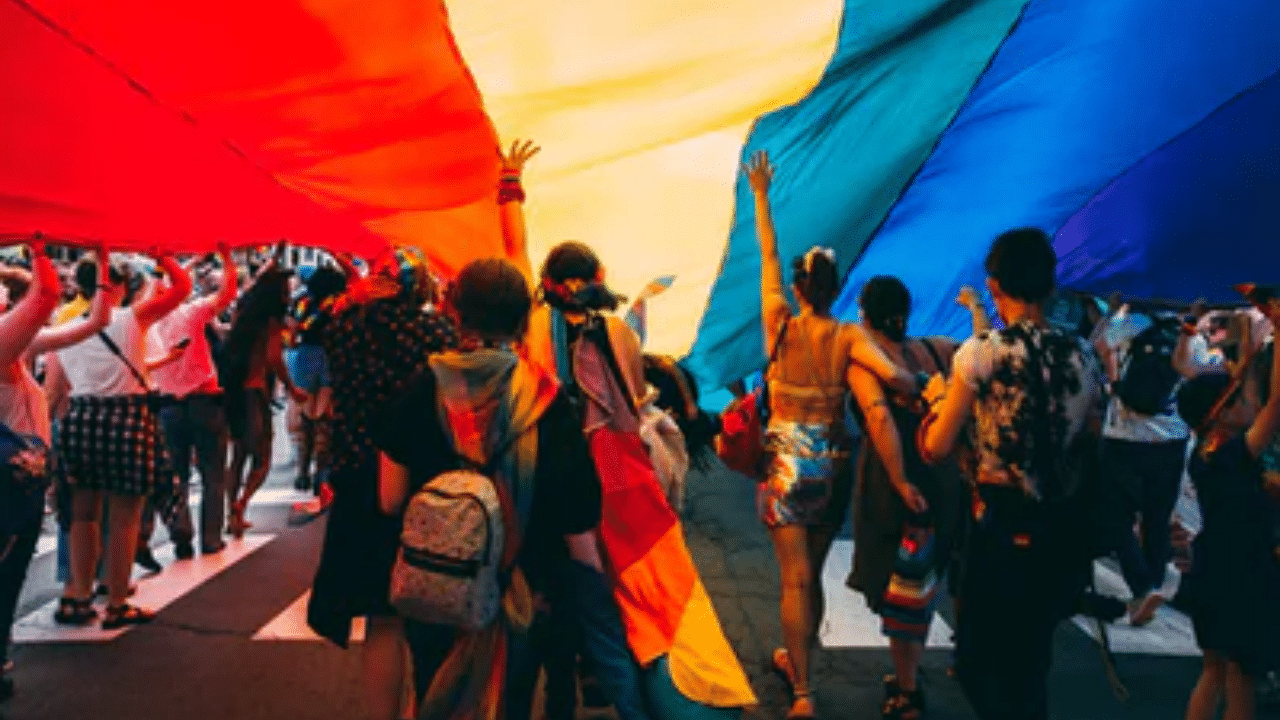 "Can't Cancel Pride," a virtual relief benefit for the LGBTQ+ community, produced by iHeartMedia and P&G will be hosted by Elvis Duran and Bebe Rexha and will feature performances from Marshmello, Demi Lovato,P!NK, Ricky Martin among others.

The one-hour benefit special will stream on June 4 at 9 pm on iHeartRadio's TikTok, YouTube, Facebook, Instagram TV pages, iHeartRadio's Pride Radio and Revry, as well as broadcast on the iHeartMedia app throughout the month.

"Can't Cancel Pride" will also partner with Greater Cincinnati Foundation to administer and distribute financial support raised by the event to LGBTQ+ organizations including GLAAD, SAGE, The Trevor Project, the National Black Justice Coalition, CenterLink, and OutRight Action International which have supported the LGBTQ+ community over the years.

WorldPride, an event that raises awareness about LGBTQ issues on an international level will take place belatedly in Copenhagen and Malmo from 12-22 August. The Eurogames, an LGBT sporting event in Europe, hosted by license of the European Gay and Lesbian Sport Federation will also commence in the two cities during the same period.

There will be parades both in Copenhagen and in Malmö and many of the vents including the opening ceremony will be live-streamed.

Pride Toronto will be celebrating its 40th anniversary this year and will be introducing the Phygital Pride Festival to further showcase Toronto’s vibrant 2SLGBTQ+ arts community. The event will include more than 70 individual events showcasing over 130 2SLGBTQ+ artists, 14 party collectives, and seven community committee programs. The complete lineup can be found online at their website PrideToronto.com/PrideGuide.

The festival will feature a beach party, Asia’s only gay Waterpark Day party along with world-renowned International DJ's such as Allyson Luis, Enrico Meloni, Isaac Escalante among others.