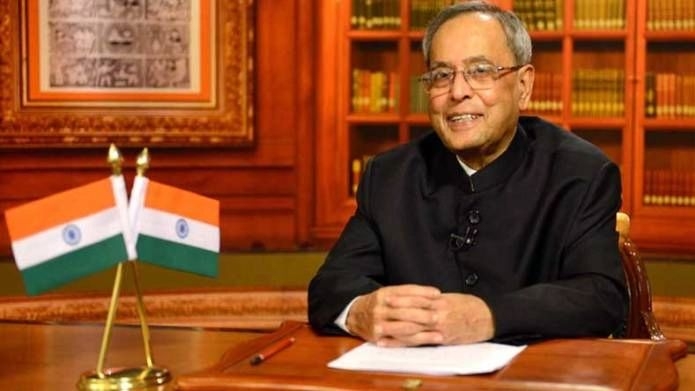 Former President Pranab Mukherjee, who still remains one of the most respected political personalities across party lines was born on this day 86 years ago. He served as the 13th President of India from 2012 until 2017.

Born in 1935 into a Bengali Brahmin family in Mirati, then a village in the Bengal Presidency of British India (West Bengal), Mukherjee always remained a great stalwart of Indian politics. In his long and illustrious political career spanning five decades, he was entrusted with many key responsibilities and posts in government and his party. Known as the ‘Sankat Monchan ’, he was the trouble shooter for the Congress party in matters of politics as well as governance. He served the Rajya Sabha for five tenures and was elected twice in the Lok Sabha.

Mukherjee breathed his last on August 31, 2020, at the age of 84 after a brain surgery. He had also tested positive for the corona virus. On his birth anniversary, lets have a look at some interesting facts about the great personality.

1. Pranab Mukherjee was born on 11th December 1935 in Mirati, Bengal Presidency, British India. His father, Kamada Kinkar Mukherjee was a freedom fighter and played an active role in the Independence movement. After the independence, he served in the West Bengal Legislative Council as a representative of the Congress.

2. In the initial stages of his career, Mukherjee served as an upper-division clerk in the Office of the Deputy Accountant-General in Kolkata, West Bengal.

3. He worked as an assistant professor of political science at Vidyanagar College.

4. Before taking up politics, Mukherjee also worked as a journalist at Desher Dak.

5. He began his political career when he founded the Bangla Congress in 1967. He formed the United Front coalition against the Indian National Congress and became a member of Rajya Sabha for the first time in 1969 on a Bangla Congress ticket.

6. In 1972, then Prime Minister Indira Gandhi roped Mukherjee into the Indian National Congress as Bangla Congress merged into her party.

7. He improved the financial condition of the government and helped return the last instalment of India’s first IMF loan. In 1984, Mukherjee was voted the Best Finance Minister in the World by Euromoney magazine.

8. It was Mukherjee who, as the Minister of Finance appointed Manmohan Singh, who in turn also went on to revolutionize the Indian economy; as the Governor of the Reserve Bank of India.

9. After being sidelined in the party following Indira Gandhi's assassination, he established the Rashtriya Samajwadi Congress in 1986. The party however, merged with INC three years later.

11. Mukherjee headed negotiations of the Indo-US nuclear deal between 2005 and 2008. He succeeded in sealing of the US-India Civil Nuclear Agreement, as Minister of External Affairs.

12. After 2008 terror attacks in Mumbai, Mukherjee played a key role in mobilising the world opinion against Pakistan.

13. While serving as the President of India, Mukherjee dismissed seven mercy petitions which included that of Afzal Guru and Ajmal Kasab.

14. Mukherjee was the first former President to attend a Rashtriya Swayamsevak Sangh (RSS) event in 2018. In the event he spoke about the values of inclusion.

15. He was a workaholic and worked for about 18 hours a day, taking only a few leaves. He loved to attend Durga Puja celebrations in his hometown Mirati. 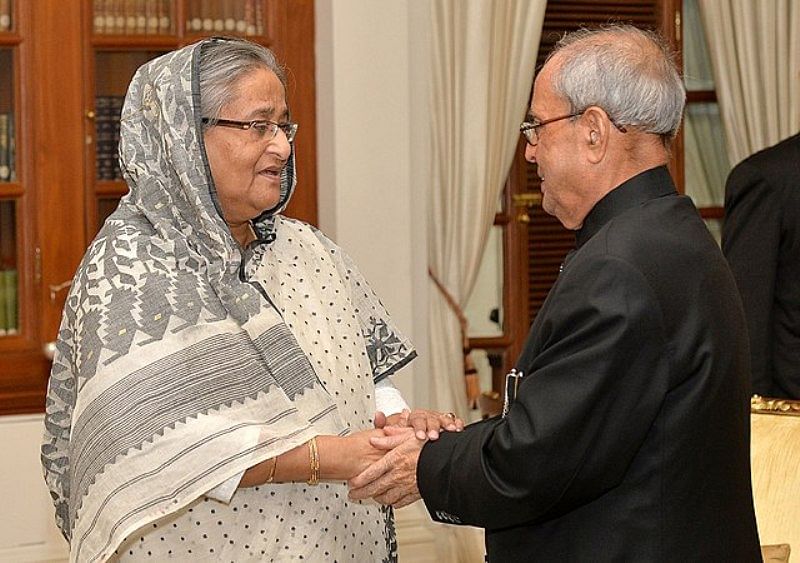