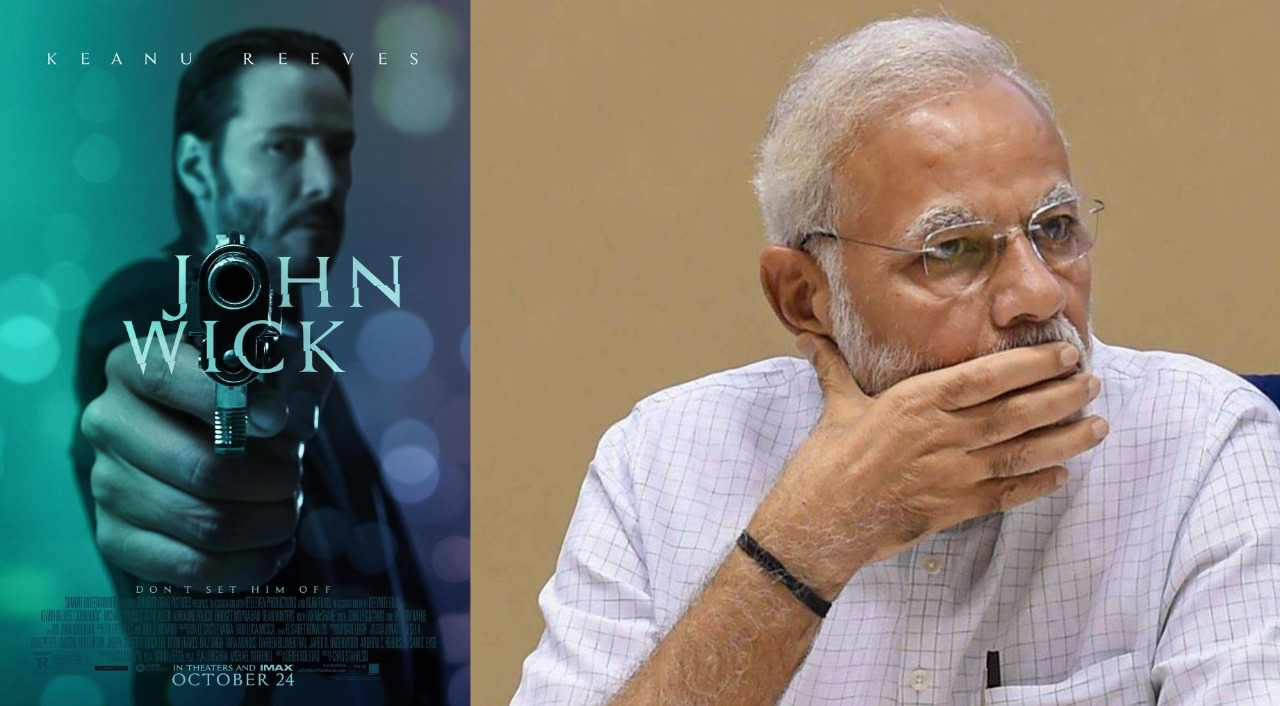 As per the report by, Times Now News, the account was reportedly hacked at around 3:15 am on Thursday.

After the account hack, a series of tweets asking its followers to donate to a relief fund through cryptocurrency were posted from the account.

“Yes this account is hacked by John Wick (hckindia@tutanota.com), We have not hacked Paytm Mall (sic),” read one of the tweets posted on the account.

"I appeal to you all to donate generously to PM National Relief Fund for Covid-19, Now India begin with crypto currency, Kindly Donate eth to 0xae073DB1e5752faFF169B1ede7E8E94bF7f80Be6 (sic)," read another tweet.

While talking about the issue, a Twitter spokeswoman said, “We are actively investigating the situation. At this time, we are not aware of additional accounts being impacted.”

Earlier, in July, unidentified hackers broke into the Twitter accounts of technology moguls, politicians, celebrities and major companies in an apparent Bitcoin scam.

Celebrities Kanye West and his wife, Kim Kardashian West, were also hacked. The fake tweets offered to send USD 2,000 for every USD 1,000 sent to an anonymous Bitcoin address. 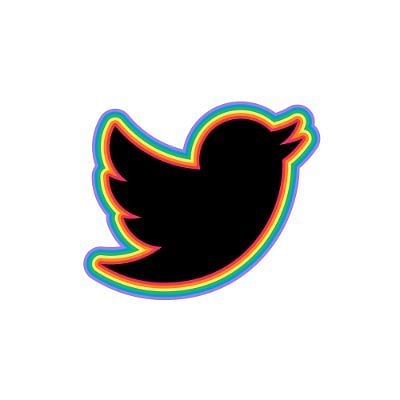