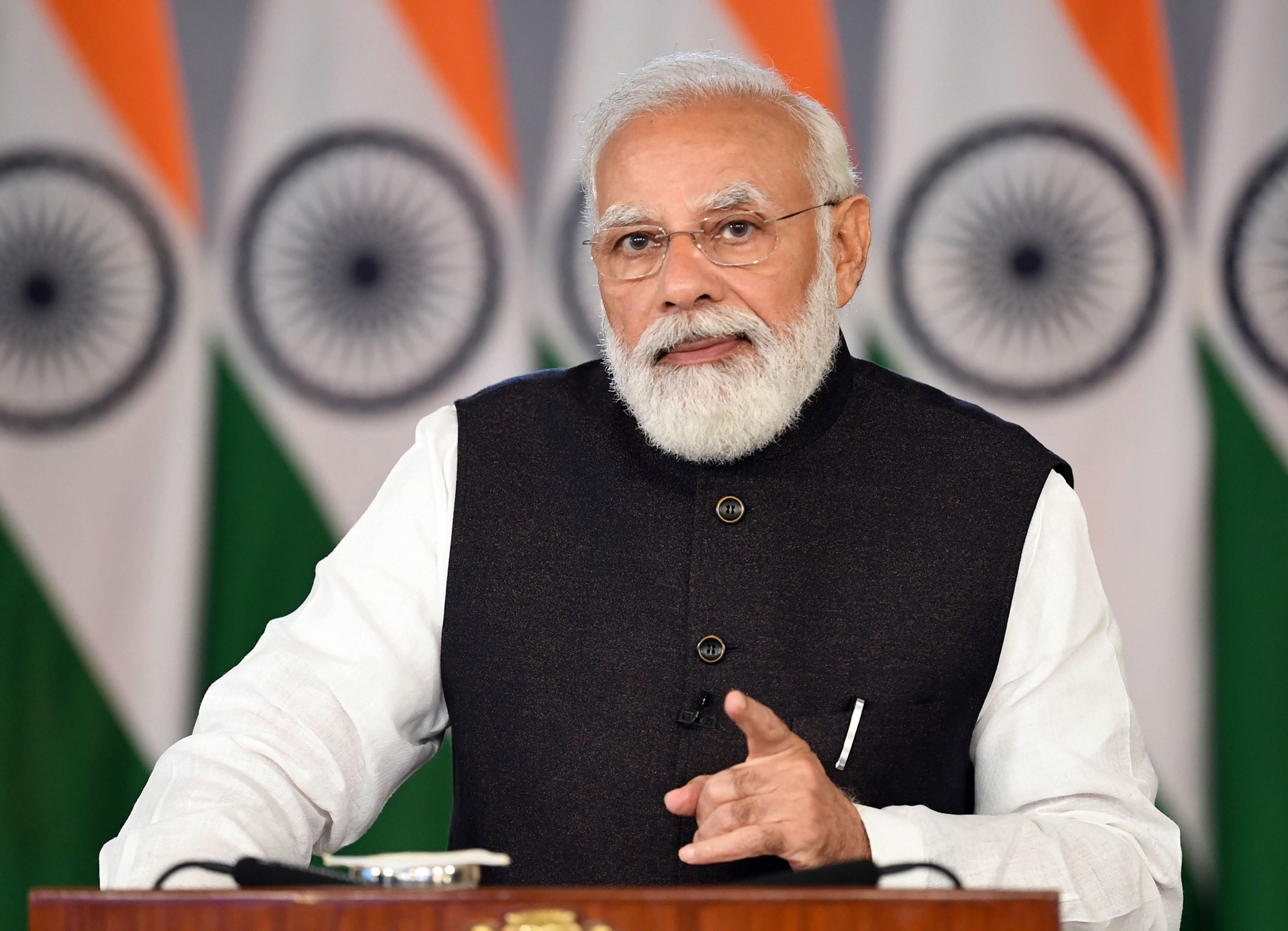 On Friday, the Chief Minister Yogi Adityanath inspected the inauguration site with the chief executive officer (CEO) of UP Industrial and Expressways Development Authority (UPIEDA) Awaneesh Awasthi. The chief minister said that despite pandemic time, the Purvanchal expressway has been completed in 19 months’ time. The Prime Minister had laid foundation of Purvanchal expressway in July 2018. He said that construction of Bundelkhand expressway is also going on and it would be completed next month. After this, the backward region of east UP would be connected with Delhi NCR, Bundelkhand. He said that very soon Purvanchal expressway would become lifeline of east UP. The state government has planned industrial corridors on the both sides of this expressway. Besides, the prominent cities of Varanasi, Ayodhya and Gorkahpur would be connected with it through link expressways. 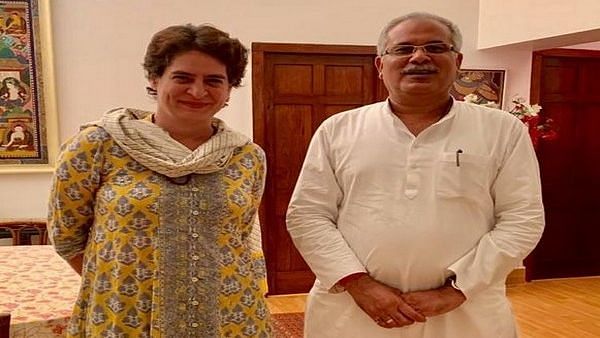