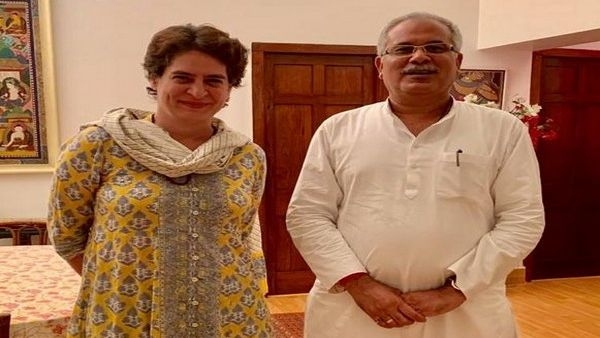 Congress general secretary and party in-charge of Uttar Pradesh, Priyanka Gandhi Vadra is holding a meeting with Chhattisgarh Chief Minister Bhupesh Baghel over the impending elections in the state, at 10 Janpath in Delhi, sources said on Friday.

Ahead of the Assembly polls in seven states scheduled to take place next year, Congress on October 2 named Baghel as All India Congress Committee (AICC) senior observer for the ensuing elections in Uttar Pradesh.

The Congress party has been out of power in Uttar Pradesh since 1989, which is, for more than 30 years. The party's last Chief Minister of Uttar Pradesh was Narayan Dutt Tiwari, who served the office from June 1988 to December 1989. 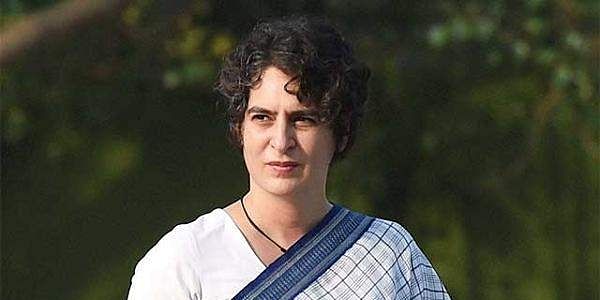