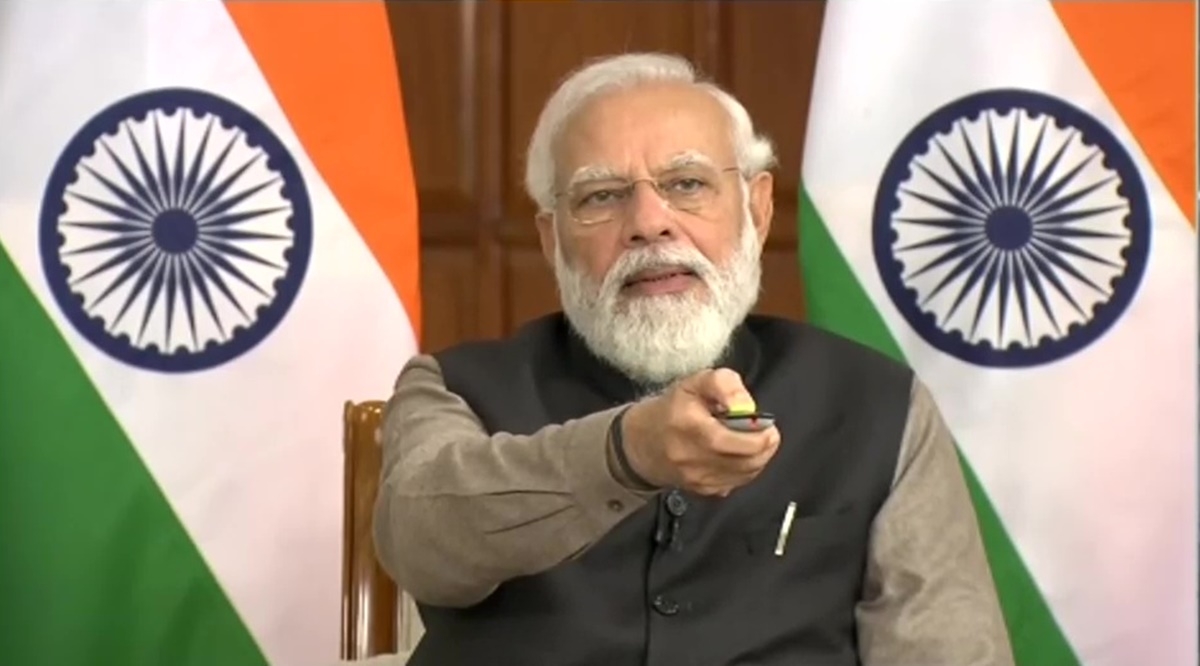 Kolkata: Prime Minister Narendra Modi while inaugurating Chittaranjan National Cancer Institute’s (CNCI) new wing virtually said that the second campus of CNCI has been built in line with the Prime Minister’s vision to expand and upgrade the health facilities in all parts of the country.

“The second campus of CNCI has been built at a cost of over 530 crore rupees, out of which around 400 crores rupees have been provided by the Central government and the rest by the West Bengal government, in the ratio of 75:25,” said Modi.

“This new campus will also be used as the research facility as well and will cater to patients from East and Northeast especially. The need for the new campus was to ease the pressure of CNCI as it used to have several patients in a single day,” mentioned the Prime Minister.

Meanwhile, speaking about the help done by the BJP led Central government, Modi said that the central government had vaccinated almost 11 crore people in the state and also given 1500 ventilators in Bengal and also that over 90 per cent of India’s adult population has already got the first dose of Covid vaccine. This reflects the country’s ‘Atma Nirbharta’.

“The central government has been working for betterment of cancer treatment in Kolkata, Murshidabad and Burdwan medical colleges. The Central government had already given 250 crore rupees for developing the health sector of Bengal,” said Modi.

Claiming that so far almost 11 crore people are vaccinated in Bengal, Modi added that 1500 ventilators and 9000 oxygen cylinders are given to Bengal to beat the pandemic.

Speaking about the Ayushman Bharat scheme, Modi said that so far at least 12 lakh people across the country have been benefited by the Central government’s scheme.

“Irrespective of which party is running the state, at least 12 lakh people including cancer patients have been benefited by Ayushman Bharat. The Central government has also started an Amrit store where cancer medicines are also available at low price,” further claimed the Prime Minister.