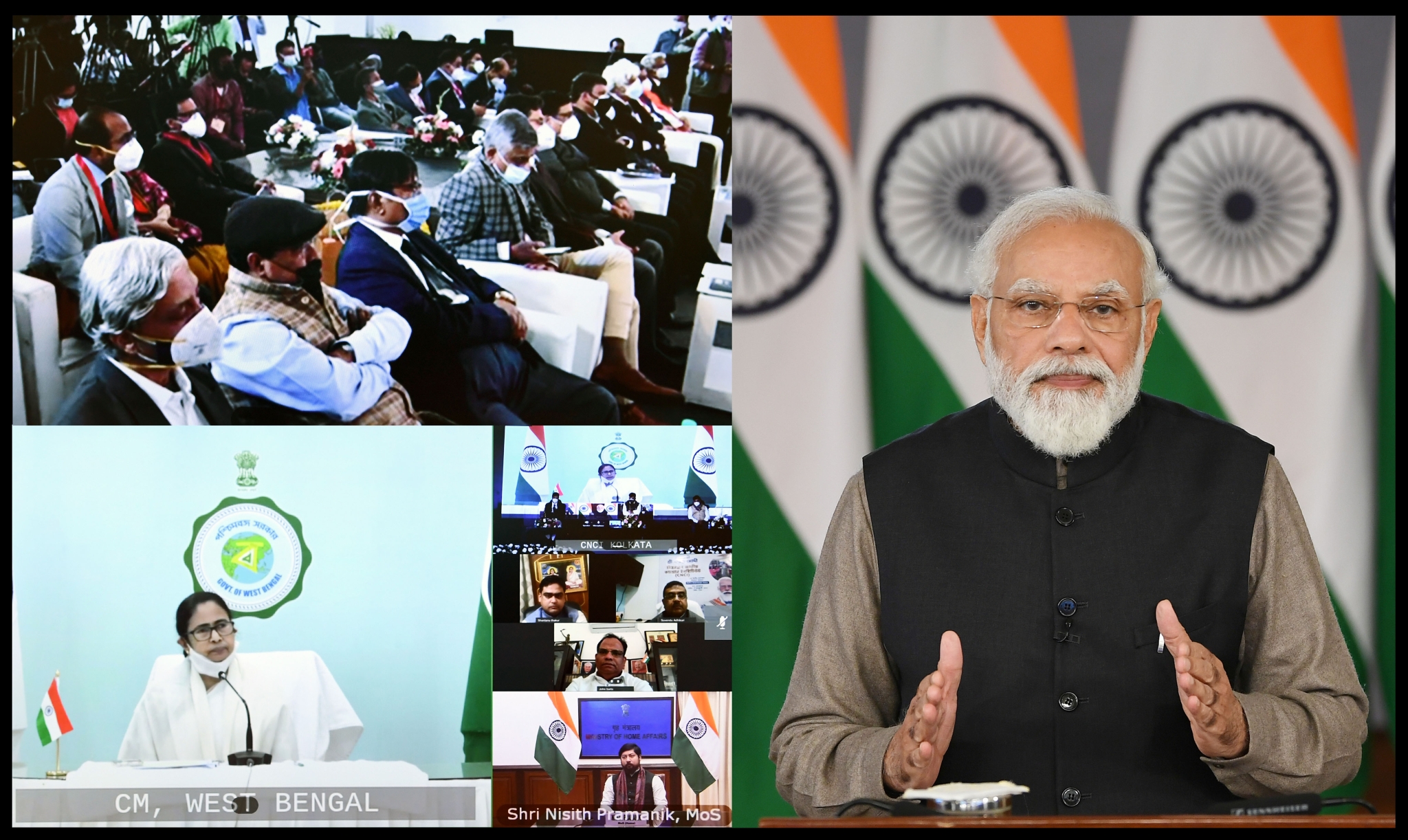 Kolkata: In yet another skirmish with the BJP-led central government, Chief Minister Mamata Banerjee struck a jarring note in a virtual inauguration by the prime minister.She claimed that she had already inaugurated the new wing of the Chittaranjan National Cancer Institute (CNCI) by making it a safe home for Covid patients last year. The statement would have passed without a murmur, except that she made it in the presence of the Prime Minister before the latter officially inaugurated the new campus.

“The state government had contributed 25 per cent of the total cost and also gave 11 acres land for setting up the second wing. We have already inaugurated the wing during the second wave of Covid. We needed more and more hospitals with beds, hence I had decided to start a Covid safe home on the CNCI’s second campus,” said Mamata.

BJP IT cell head Amit Malviya slammed the state Chief Minister and said, “Mamata Banerjee is incorrigible. Notwithstanding the fact that she is on a path of constant, needless confrontation, she must realize that inaugurating a building like a Covid facility is NOT the same as inaugurating a Cancer facility in a hospital. Imagine what Bengal has to suffer!”

BJP state president Sukanta Majumdar also claimed that the Chief Minister has no respect for the Prime Minister as she ‘was busy with her mobile’ while the PM spoke and also that Mamata doesn’t know the ‘difference’ between Covid and Cancer.