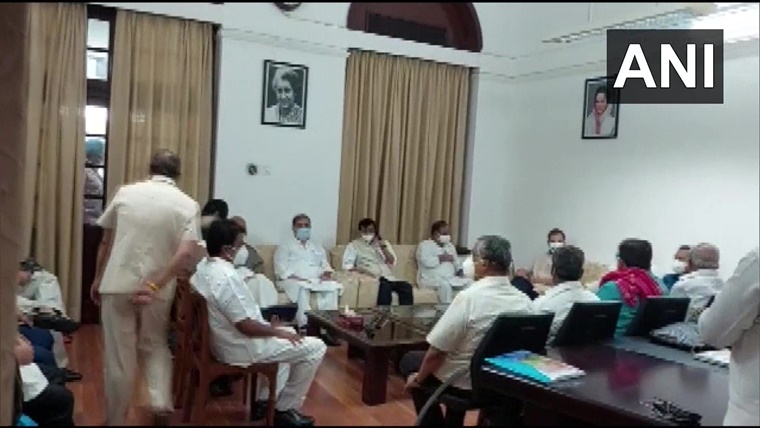 New Delhi: Ahead of the commencement of the proceedings of both the Houses of Parliament on Friday, the Opposition leaders held a meeting to discuss over strategy for the remaining period of Parliament.

Congress leader Rahul Gandhi and other Opposition leaders presided over a meeting to discuss over strategy for the remaining period of Parliament.

"To support farmers' demand for repeal of farm laws, all opposition parties will go to Jantar Mantar today, Rahul Gandhi will also join in," said Kharge while speaking to ANI today.

This comes a day after the members of Youth Congress protested against the fuel price hike and Pegasus spyware in Delhi.

Addressing the Youth Congress activists on Thursday, Congress leader Rahul Gandhi had slammed Prime Minister Narendra Modi for "not fulfilling his promise on employment." "PM Modi doesn't speak a word on employment. 12 crore youth did not get jobs in the last 7 years, as was promised by him," said Rahul said."The Opposition in House is standing with placards, but the only thing visible on Lok Sabha TV is BJP MPs talking. The truth of the House is hidden," he added further.

Talking about Pegasus, the Congress leader said, "I was told in the Parliament that the Pegasus issue is a minor one, why is the Congress and the Opposition stuck on it." "A mobile phone is a simple tool which we use to communicate and to talk of truth and facts, but the government is using the spyware to reach you and to silence the voice of truth. The government is silencing the voices of the youth, farmers, and many more using Pegasus. But the voice of Youth Congress cannot be silenced; it is the voice of the youth of the nation," he added.

The business of both the Houses of the Parliament remained majorly disrupted due to the continuous ruckus created by the Opposition over the issues including farmers' protest, Pegasus spyware, COVID-19 and inflation. 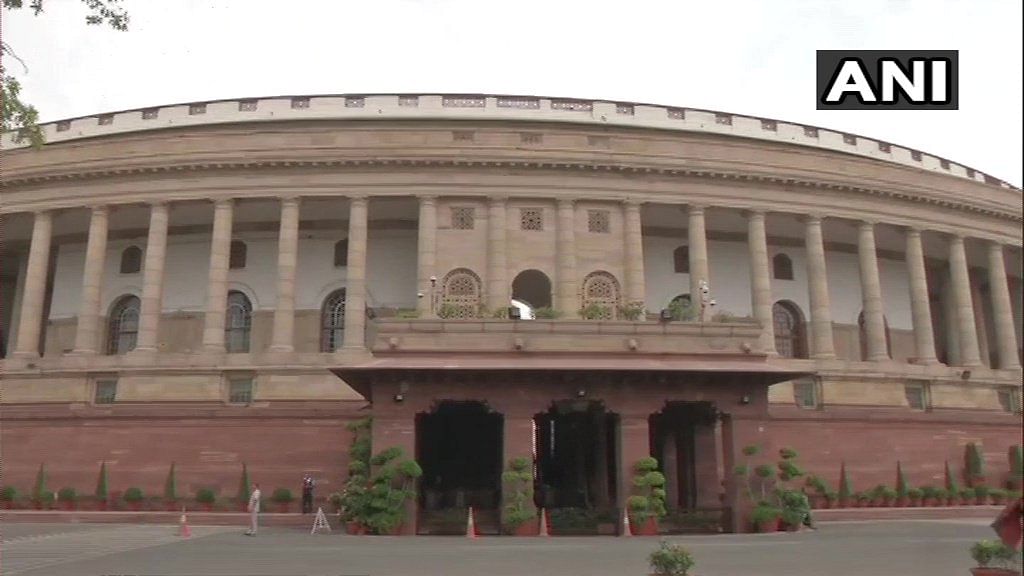 Why is Opposition against Essential Defence Services Bill, 2021 passed by Parliament - Here's all...