Pakistan's Nadeem did nothing wrong by taking my javelin in final: Olympic gold medallist Neeraj Chopra 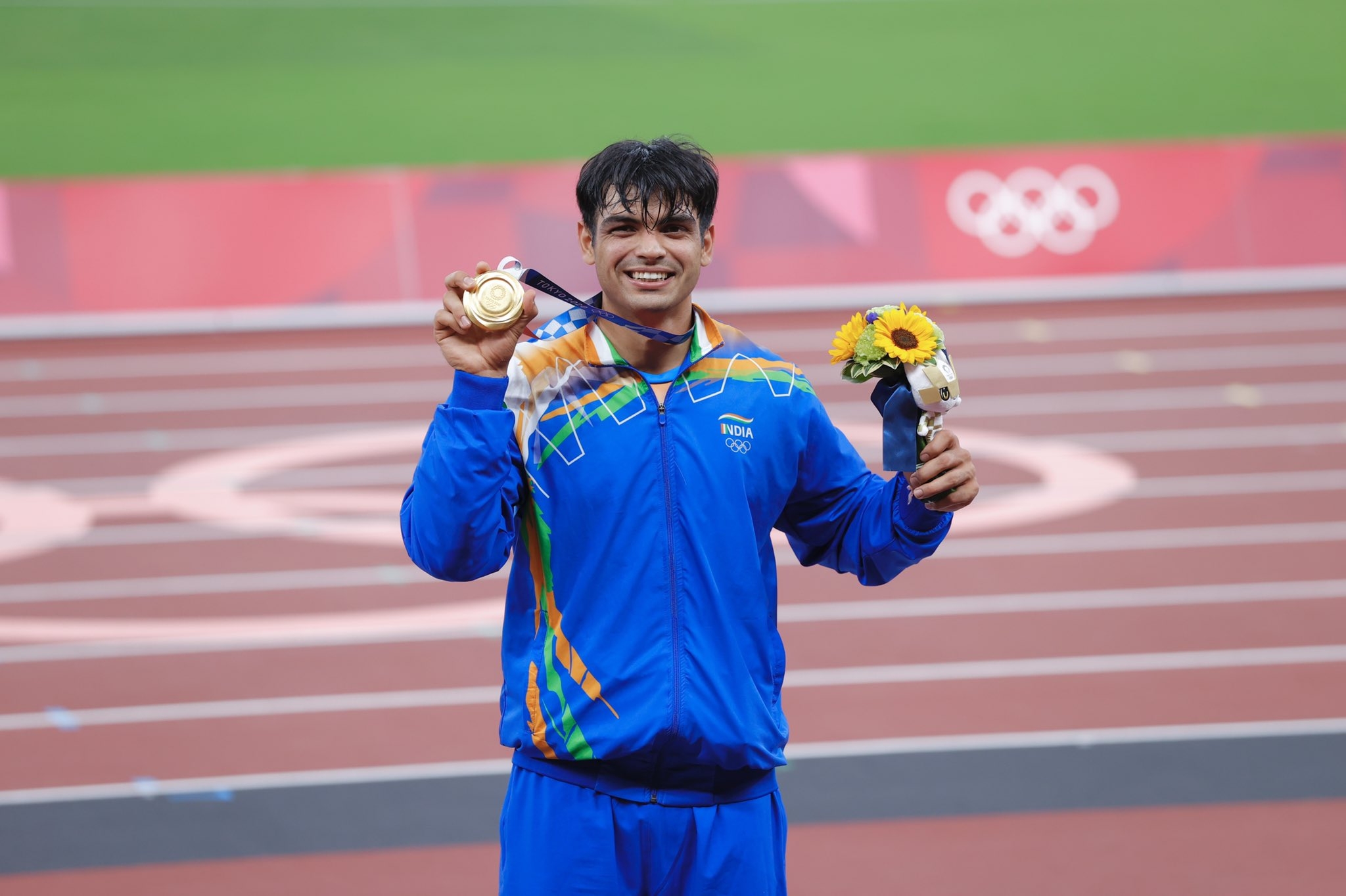 Tokyo Olympics gold medalist Neeraj Chopra on Thursday said that he was “disappointed” to see people pushing their “vested interests”, after a video went viral showing Neeraj spotting his javelin in the hands of Pakistani thrower Arshad Nadeem, just before his first attempt in the final round. The controversy started after an interview by Neeraj in which he said that he initially couldn’t find his javelin because Nadeem had taken it.

“Recently in one of my interviews, I said that I took my javelin from Pakistan's Arshad Nadeem before my first attempt. A big issue has been created out of this. I would like to clarify that all throwers as per rule are allowed to use the javelin. There is nothing wrong in what Arshad did by taking my javelin; this is not a big issue. I urge everyone to not create any issue on this,” Neeraj said.

Many fans are questioning the motive behind Nadeem picking Neeraj’s javelin. To this, he said, “I would request everyone to please not use me and my comments as a medium to further your vested interests and propaganda. Sports teach us to be together and united. I'm extremely disappointed to see some of the reactions from the public on my recent comments,” Neeraj said in a video posted on Twitter.