ON CAMERA: Rapist let go after 5 sit-ups as punishment for raping minor in Bihar

The man was brought ahead of the village panchayat after he was caught for allegedly taking the minor girl to his poultry farm and raping her there.

ON CAMERA: Rapist let go after 5 sit-ups as punishment for raping minor in Bihar |
Follow us on

In a viral video from Bihar's Nawada district, a man is seen performing sit-ups as a punishment sentenced to him by the village panchayat. The individual is accused of allegedly raping a minor girl.

The man was brought ahead of the village panchayat after he was caught for allegedly taking the minor girl to his poultry farm and raping her there. He took her to the farm with the promise of chocolates. When held for his crime, he was immediately brought in front of the panchayat.

The panchayat then announced the verdict that was totally shocking. According to them, the man was not guilty of rape and only decided to punish him for taking the girl to a deserted place alone. He was sentenced to perform 5 sit-ups and then let go.

However, masses on the social media are enraged by seeing the alleged 'punishment' video and called it an example of patriarchy and unjust practices in rural India.

#WATCH: Rapist allowed to go after 5 sit-ups in Bihar's Nawada. The panchayat said he was punished for taking the minor to a deserted place. No case filed. https://t.co/mv4H3NZxjR#Bihar #Nawada #India #IndiaNews #BiharNews pic.twitter.com/JeH3hcquEA

Users all over the internet have been tagging state CM Nitish Kumar and Deputy CM Tejashwi Yadav sharing the video asking questions about the credibility of justice provided by the government.

Gaurav Mangla, Superintendent of Police said that the police are firmly investigating for those who tried to suppress the incident, while an FIR has been registered and action will be taken against the accused. 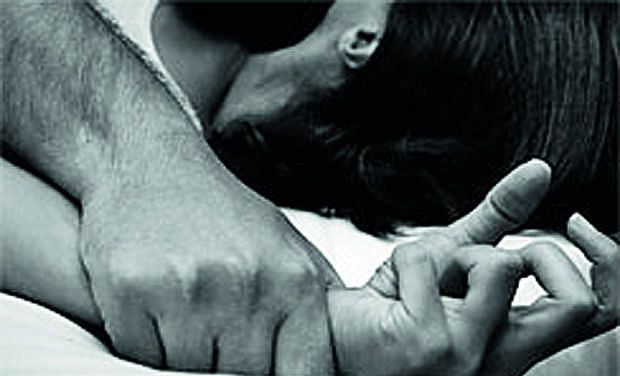