HomeIndiaNusrat Jahan's behaviour started changing towards me during shoot in August 2020: Nikhil Jain

Nusrat Jahan's behaviour started changing towards me during shoot in August 2020: Nikhil Jain

“Ever since we were married we stayed as husband-wife. Since August 2020 during the shooting of a film, my wife’s behaviour started changing towards me, for reasons best known to her and despite several requests with all her belongings she shifted to her flat on November 5,”said Nikhil also adding he has filed for an annulment in Kolkata.

“I got disheartened by going through various media reports regarding her outings and felt cheated. Ultimately on March 8, I was compelled to file a Civil Suit against her in Alipore Judges’ Court for annulment of our marriage,” mentioned Nikhil and also refused to comment further on the matter as it is in court. 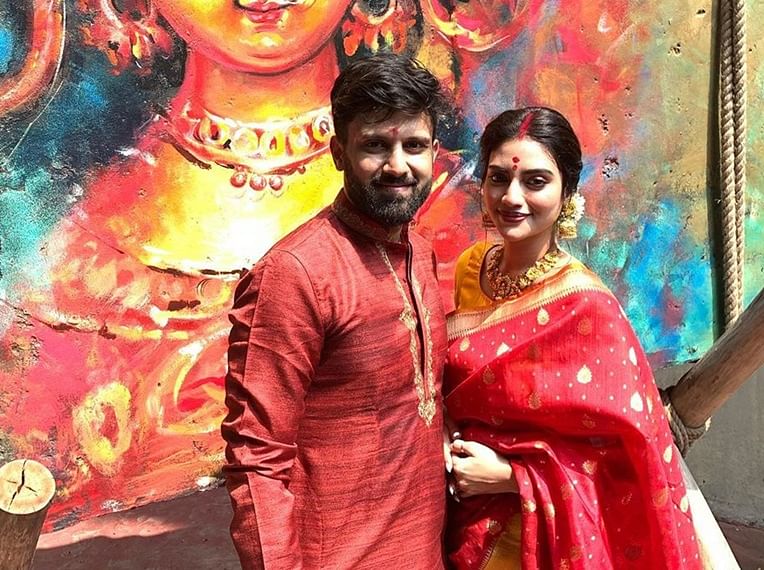 Meanwhile, BJP IT Cell head Amit Malviya took to social media and slammed the actress if she had ‘lied in the Parliament while taking the oath about her marital status’.

“TMC MP Nusrat Jahan Ruhi Jain’s personal life, who she is married to or who she is living in with, should not be anyone’s concern. But she is an elected representative and is on record in the Parliament that she is married to Nikhil Jain. Did she lie on the floor of the House?,” wrote Malviya while sharing the video of Nusrat taking oath in the parliament.

On the other hand TMC spokesperson Kunal Ghosh asked the BJP leader to refrain from politicizing the matter.

Notably, according to sources, actor-turned-politician Yash Dasgupta is being seen often at the TMC MP’s residence in south Kolkata.

Read Also
'Have filed for an annulment in Kolkata': Nikhil Jain reacts to Nusrat Jahan's statement on marriage