HomeIndia'Have filed for an annulment in Kolkata': Nikhil Jain reacts to Nusrat Jahan's statement on marriage

'Have filed for an annulment in Kolkata': Nikhil Jain reacts to Nusrat Jahan's statement on marriage

Putting rest to pregnancy rumours, actress-turned-politician Nusrat Jahan finally broke her silence on Wednesday and released an official statement about her tumultuous marriage with Nikhil Jain. Jahan, who married Jain, in June 2019, in an intimate ceremony in Turkey, said that her interfaith marriage with the Kolkata-based businessman is 'invalid' as it was never registered under the Special Marriage Act in India.

He said, "These are legalities, I don't really want to comment on anything she's said because the matter is sub judice in court. I have filed a civil suit in Kolkata and I will not comment on it till it is in court."

Further he clarified that he has filed for an annulment in Kolkata and that they have been separated since November 2020.

Meanwhile, in the statement issued by Nusrat, she said that because her marriage was not legal, the question of divorce doesn't arise. She said that they separated 'long back', but she had decided to keep her life private.

Without mentioning names, the actress accused her estranged husband of mishandling her money and accessing her bank accounts illegally. 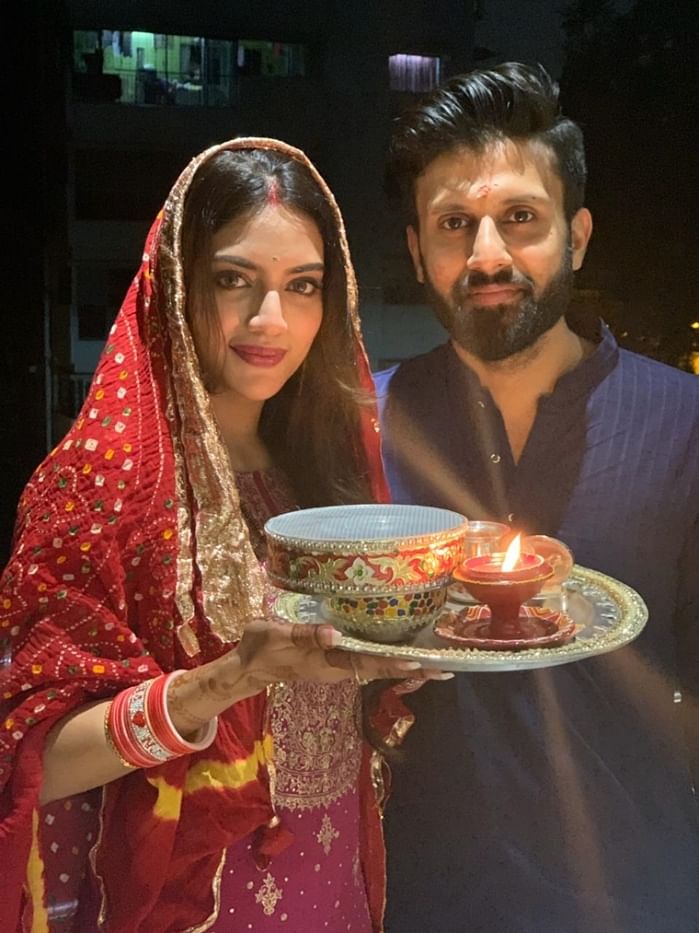 "The one who claims to be “rich” and “been used by me” has been taking money from my account by accessing my bank accounts illegally and by illegitimate means at odd hours of the night, even post-separation," she added. The Basirhat MP also said that her belongings, including jewellery, have been 'illegally held back' by him.

The Trinamool Congress (TMC) leader tied the knot in 2019 as per Turkish Marriage Regulation.

The couple had hosted a grand reception in Kolkata. The ceremony was attended by prominent personalities from the film industry, politics and business world, including her friend and fellow actor-MP Mimi Chakraborty.

After rumours of Nusrat and Yash expecting a baby together went viral, writer Taslima Nasreeen had said that Nusrat should officially end her marriage with Nikhil Jain.