Now, children of single women in Rajasthan can get caste certificate in mother's name

The same provision has been made in the economically backward class (EBC) certificates. If officers are to be believed, Rajasthan is the first state to take such a decision
Manish Godha 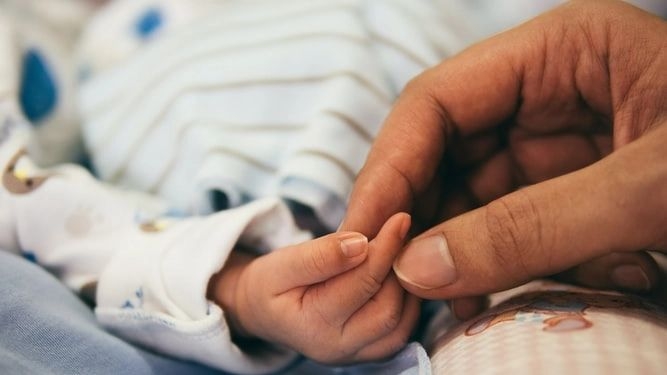 Mother with child | via unsplash

Jaipur: The Ashok Gehlot-led government in Rajasthan has now decided to issue caste certificates in the mother's name to children of single women. This is a big relief to the hundreds of children as they were facing problems in getting caste certificates. The same provision has been made in the economically backward class (EBC) certificates. If officers are to be believed, Rajasthan is the first state to take such a decision.

"The children are facing problems in getting caste and EBC certificates as these can be issued in the name of the father only. The problem is more serious for those children who don't know their father or their caste. Our officers are facing such issues every day," said Samit Sharma, the government secretary of the social justice and empowerment department. This amendment in rules will not only help children of single women to get benefits of several government schemes but also empower women, he added.

The government order says that even if the child's mother and father belong to the same caste, the caste certificate can be issued in the name of the mother. This provision is also helpful in the cases of inter-caste marriages and children of single women.

Those applying for EBC certificates will also come under the same provisions and the certificate will be issued on the income and assets of the mother only. But the final outcome of such cases will be decided according to the divorce decree such as if the single woman gets any assets or alimony, it will be included in the assets and income of the women. Whereas a woman is living separately without divorce then the 0 husband's earnings will be included in the family income.

Samit Sharma said that even the Central government does not have the provision has to issue caste certificates in the mother's name, so Rajasthan may be the first state to take such a progressive step.