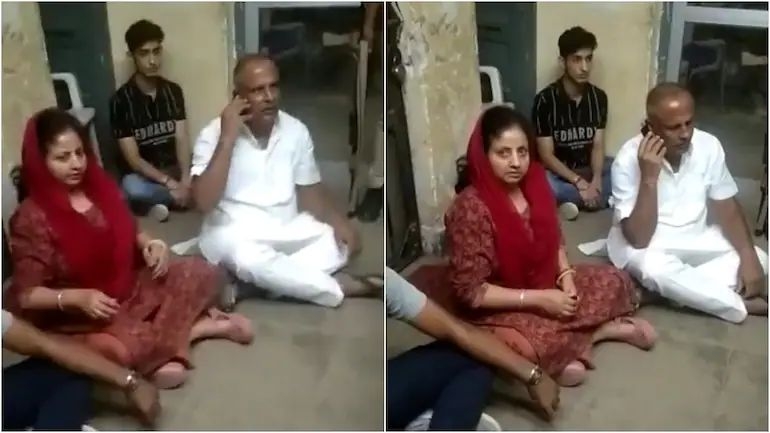 A video of Rajasthan Congress MLA Meena Kunwar and her husband is going rounds on social media which features the couple sitting on a dharna at a police station and arguing with the police personnel to release their nephew who was caught for drinking and driving.

Congress MLA Meena Kanwar of Shergarh and her husband former MLA Umaid Singh sat on a dharna at Ratanada police station to prevent the challan of the relative- says sabhe bacche peete hai to kya!

THIS IS WHY THE LAW AND ORDER OF RAJASTHAN IS TERRIBLEhttps://t.co/71eQ4acOpv pic.twitter.com/HtMlAp0nmQ

The MLA argued with police that children often drink and make mistakes and that her request should be acknowledged.

In the video, the MLA Meena Kunwar can be seen staging a dharna alongside her husband Umaid Singh as the couple squatted inside the Ratanada police station in Jodhpur’s Shergarh after the police captured her nephew.

During the argument, the MLA can be heard saying that she had requested the police for the release of her nephew. The couple later argued that “all kids drink at times” and that it is not a big deal. “I had requested you to release him. I have it recorded on my phone,” said the MLA.

As the police refused to release the accused, she threatened to continue her protest at the police station while her husband kept dialing calls on his mobile phone.

Later, she warned a police personnel who was shooting a video of the entire incident. A police officer can also be heard asking the two to speak with some “humanity”, to which, MLA's husband replied saying that he won’t.

He even went on say, “Only yesterday some of the officers from this station got suspended. Did you forget that?”

Meanwhile, MLA's nephew's car which was seized by the police was released from custody after the intervention of the DCP. While the incident unfolded on Sunday night, the video is going viral today, gaining severe criticisms from people. 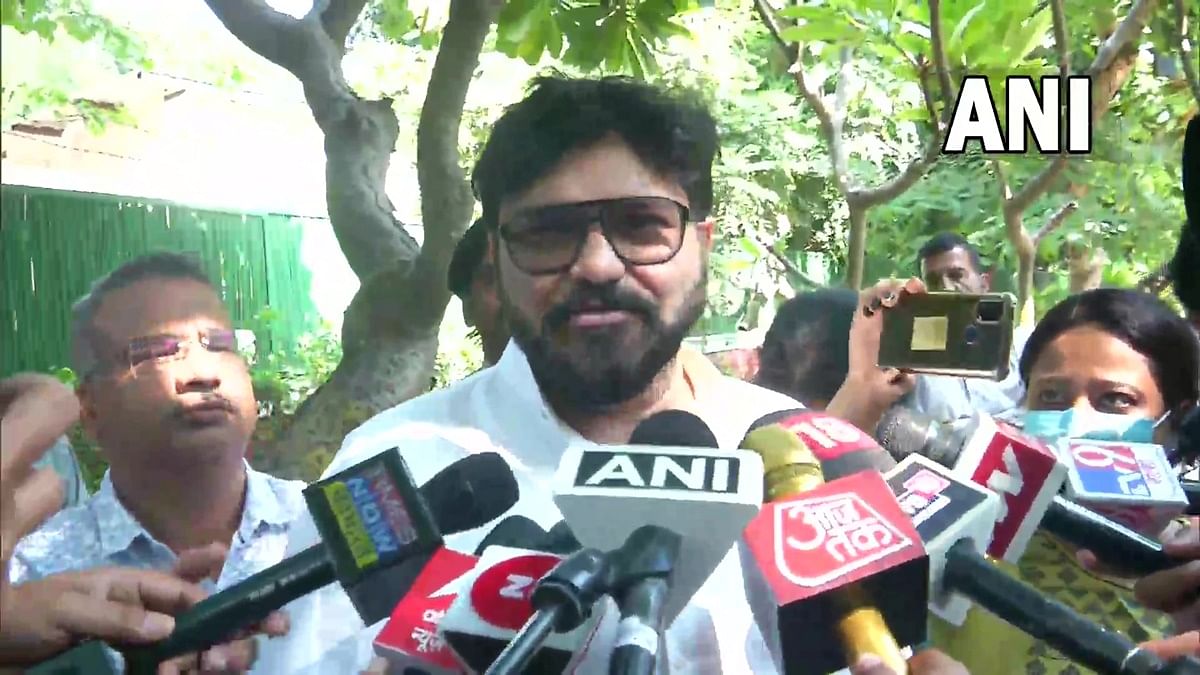 'My heart is heavy, began my political career with BJP': Babul Supriyo after resigning as Lok Sabha...