'My heart is heavy, began my political career with BJP': Babul Supriyo after resigning as Lok Sabha MP 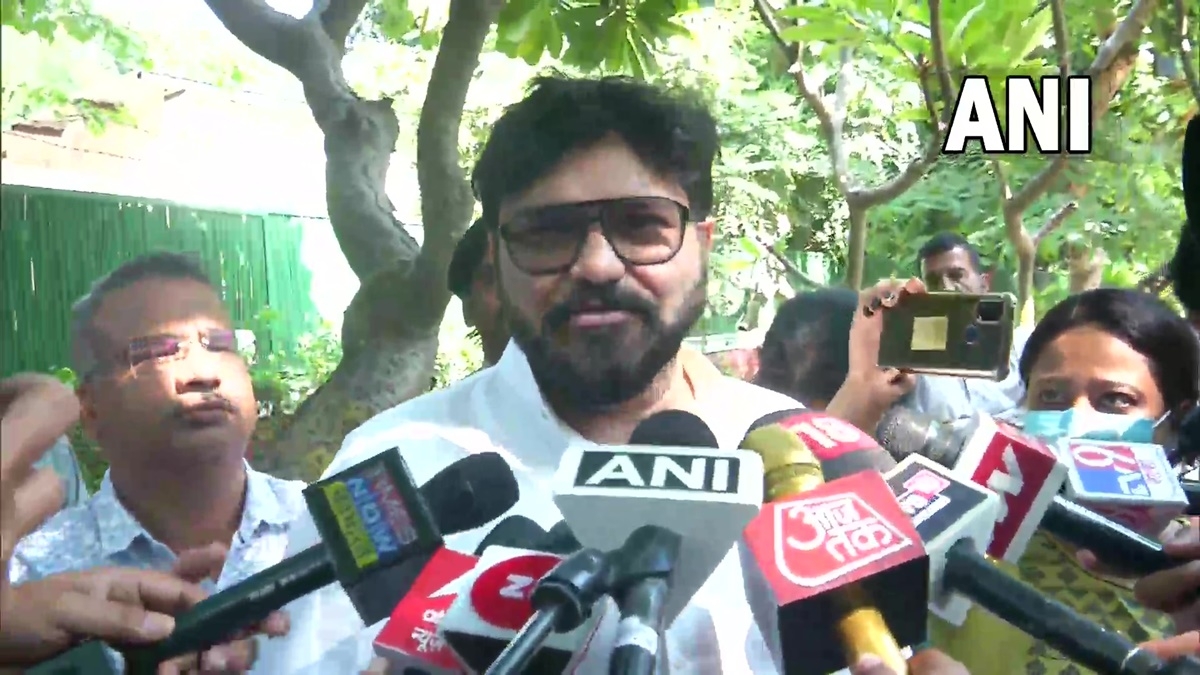 Former BJP leader Babul Supriyo formally resigned as an MP on Tuesday, a month after he quit the party to join the Mamata Banerjee-led TMC.

He thanked the BJP leadership for the confidence they had shown in him. Speaking to reporters after meeting Lok Sabha Speaker Om Birla, Supriyo said: "My heart is heavy as I had begun my political career with the BJP. I thank PM Narendra Modi, the party chief and Amit Shah. Confidence was shown in me. I had left politics wholeheartedly. I thought that if I am not a part of the party, I shouldn't keep the seat for myself."

The development comes after the two-term MP from West Bengal's Asansol had on September 20 -- two days after joining the state's ruling Trinamool Congress party -- written to Birla, seeking a "brief" appointment with him to formally resign as a member of the House.

The singer-turned-politician has repeatedly stressed that he did not want to continue as an MP since he was no longer a member of the party for which he won the seat.

Earlier on October 1, Supriyo shared a letter he wrote to the Lok Sabha Speaker Om Birla seeking an appointment to meet him for an urgent matter. The TMC leader had said he sent a letter seeking Om Birla's appointment on September 20 and was acknowledged as 'received'.

Supriyo had resigned in August as minister of state for Environment, Forest and Climate Change, following the Union Cabinet reshuffle. In a Facebook post, he said that there was a difference of opinion between him and the West Bengal Bharatiya Janata Party (BJP) leaders and that the difference of opinion among senior leaders was "harming the party".

Supriyo resigned from BJP and joined the TMC in September. Babul won from Asansol parliamentary constituency twice -- in 2014 and in 2019. He also became union Minister-of-State in the Narendra Modi ministry but things started to go the other way round and he was dropped in the cabinet reshuffle. After that he announced to quit politics overnight and within a few days, he joined the TMC. 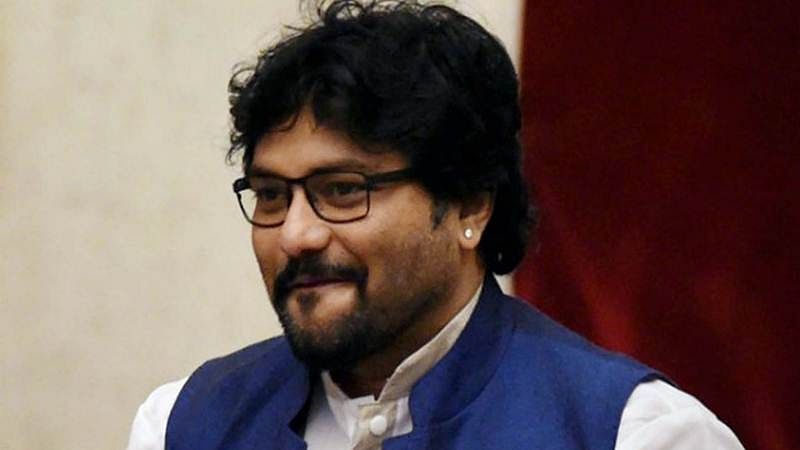