NIA had received information that proscribed terrorist organization ISIS has hatched a conspiracy to radicalize and recruit impressionable Muslim youth to wage violent Jihad against India, the agency said in a statement

Security personnel stand guard as National Investigation Agency (NIA) carry out raids in connection with 'ISIS-Voice of Hind' case and the 'Bathindi IED recovery' case, in Anantnag on Sunday. | ANI
Follow us on

New Delhi: The National Investigation Agency (NIA) on Sunday arrested three Islamic State of Iraq and Syria (ISIS) operatives during a raid. The National Investigation Agency (NIA) has conducted raids at 16 places in Jammu and Kashmir in connection with the cases of the publication of 'Voice of Hind' magazine and recovery of IED, the agency officials informed on Sunday.

During the searches in Srinagar and Anantnag districts, the NIA arrested Tawheed Latief, Suhail Ahmad and Afshan Parvez and also recovered and seized incriminating documents, mobile phones, tablets, laptop, hard disks, as per a zeenews report.

"NIA had received information that proscribed terrorist organization ISIS has hatched a conspiracy to radicalize and recruit impressionable Muslim youth to wage violent Jihad against India and an organized campaign has been launched over the cyberspace which is supplemented by on-ground terror financing activities," the agency said in a statement.

"ISIS terrorists operating from various conflict zones along with ISIS cadres in India, by assuming pseudo-online identities, have created a network wherein ISIS-related propaganda material is disseminated for radicalizing and recruiting members into ISIS fold," the statement read further.

According to NIA, the arrested accused were associated with Pakistan and Afghanistan based foreign ISIS operatives and certain other associates of arrested accused based in Kashmir are involved in on-ground and online activities of ISIS, including in content creation and translation of India centric ISIS propaganda magazine 'Voice of Hind'.

An India-Centric online propaganda magazine 'Voice of Hind' (VOH) is published on monthly basis with an aim to incite and radicalise impressionable youth by projecting a skewed narrative of imagined injustices in India to arouse a feeling of alienation and communal hatred.

This is to be noted that the agency had registered a case in June this year and had taken up the investigation. It had earlier arrested four accused persons in the case. 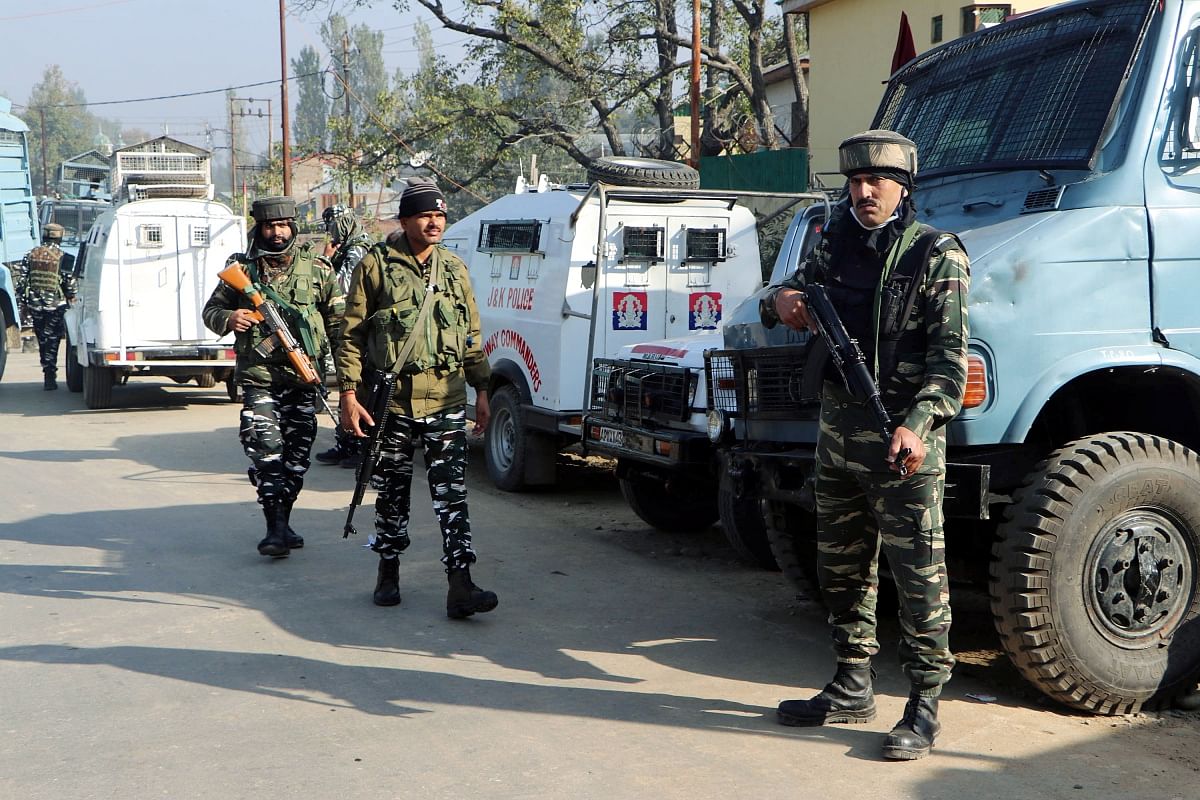