YouTuber Karl Rock of New Zealand-origin has been restricted from entering India till next year for violating multiple visa norms, government sources confirmed on Saturday.

Sources in the Ministry of Home Affairs said that the vlogger, was found doing business activities on a tourist visa, which is in violation of the terms and conditions of his visa and hence been restricted from entering India for a year and his visa has been canceled as well by the government.

Karl Rock, whose real name is Karl Edward Rice, on Friday alleged that the Indian government had last year cancelled his visa without giving him any reason for why he was "blacklisted" after he left India to travel to Dubai and Pakistan.

The YouTuber whose channel on the social media platform has over 1.79 million subscribers had on July 9 published a video titled 'Why I Haven't Seen My Wife in 269 Days #Blacklist".

"Today we are filing a petition in the high court asking for my name to be removed from the blacklist. In the Delhi High Court," he said in the video.

In an Instagram post, the vlogger who says he has been married to Manisha Malik, an Indian in April 2019, and considers Delhi his home in India, details how he has been living away from his wife and family.

"The Government of India has separated me from my family in New Delhi by adding my name to their Blacklist without telling me, giving reasons, or letting me reply. I've been away from my wife and family for 269 days now. We've filed a petition in the Delhi High Court to request my name be removed from the blacklist so I can return home," Karl Rock, also uploaded an over nine-minute video, describing the instances of how he got to know about the cancellation of visa.

He said: "I left India in October 2020 to travel Dubai and Pakistan. When I left for New Delhi International Airport, they cancelled my visa without giving a reason. Then I went back to Dubai I applied for a new visa, quite surprisingly, they called in into Indian High Commission and said that you have been blacklisted, we can't issue you a visa." Karl Rock has also tweeted his video tagging New Zealand Prime Minister. "Dear @jacindaardern, the Govt. of India has blocked me from entering India separating me from my wife & family in Delhi. They blacklisted me without telling me, giving reasons, or letting me reply. Please watch my struggle." The YouTuber who claims that traveling in India is his passion posted about visiting different places inside the country, including several restricted areas.

"I have been to every single state and United Territory of India from Mizoram to Lakshadweep. I want to see all of India. It is my passion," Karl Rock said.

Karl Rock uploads videos of his travels to various places in India and uploads them on his social media platforms including Facebook and Instagram.

The YouTuber had posted a video of the December 2019 protests against the Citizenship Amendment Act in Delhi. However, the video has now been private and not open for viewers to see. 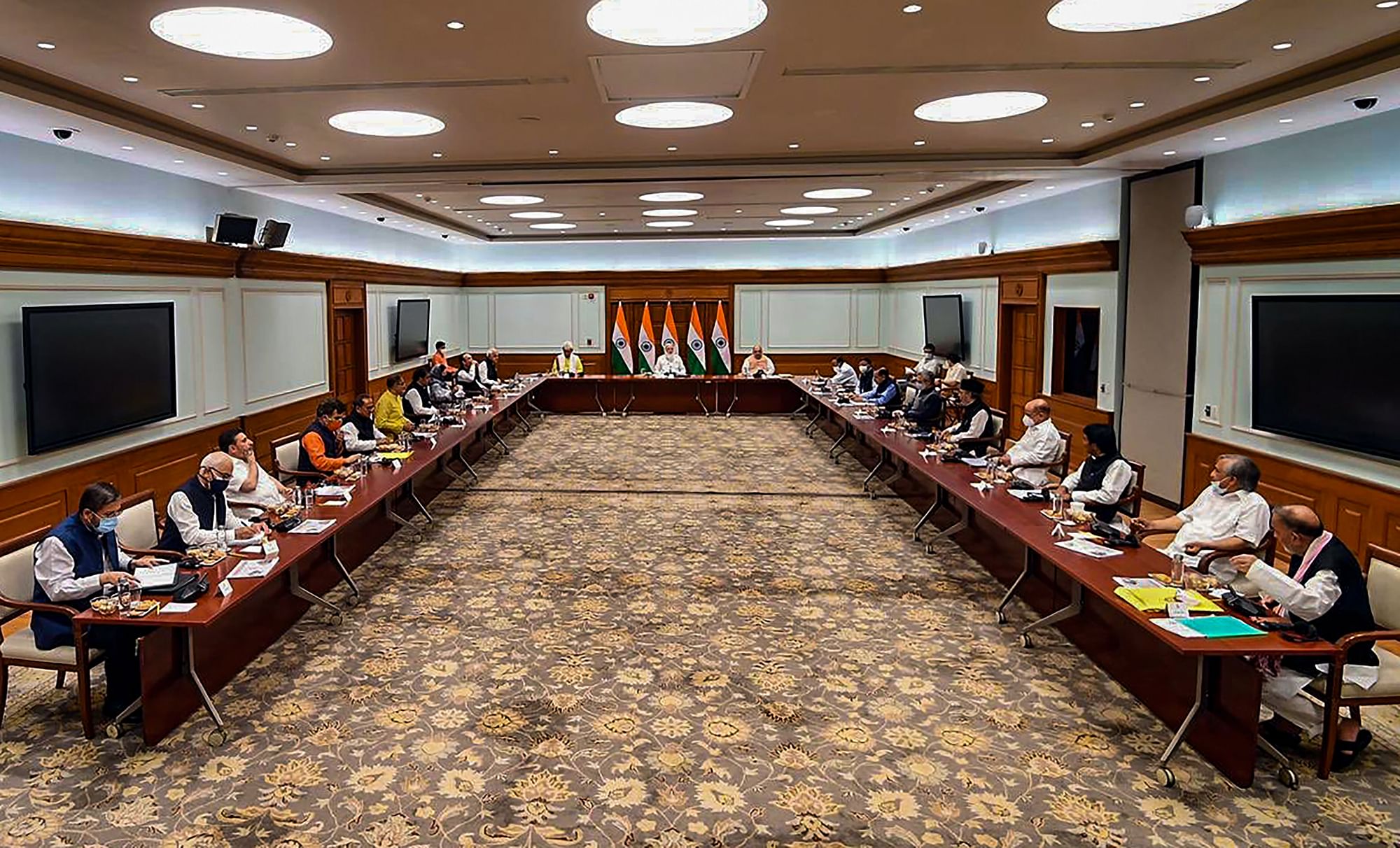