The Supreme Court on Tuesday dismissed as withdrawn a public interest litigation (PIL) filed by Delhi BJP lawyer Ashwini Upadhyay to double the number of judges in high courts and trial courts.

The Chief Justice said, “These are all populist measure. It's difficult to fill the 160 seats in Allahabad High Court and you're asking for 320? Have you been to Bombay High Court? Not even a single judge can be added there because there is no infrastructure. Adding more judges is not the answer. Every evil you see does not require a PIL. Try getting judges to fill out the existing seats, then you will see how difficult it is.”

He said getting more judges was not a “panacea of all the evils and such general PILs could not be entertained by the Supreme Court. CJI Chandrachud also threatened to impose costs on such PILs taking up the judicial time which was public time to hear genuine matters.

However, advocate Upadhyay insisted that crores of Indians were suffering due to the judicial redress caused due to the overburdened courts.

The bench remained unconvinced. The CJI stated that the petition was just like the Parliament saying that an act could be passed to ensure that all matters will be disposed off within six months. Justice Narasimha added that there have been multiple studies, stating that merely increasing the number of judges would not be a solution to the pendency of the cases.

When advocate Upadhyay continued to argue that the situation was different in all developed countries where the number of judges was more, CJI Chandrachud intervened:

“This kind of petition won't be entertained by either the UK or the US Supreme Court. The US Supreme Court doesn't even hear lawyers on whether the cases should be admitted. This is because of our system. Come back with proper research. When I was in the Allahabad High Court, the then law minister had asked me to increase the judges by 25%. I was like good lord. I cannot even fill the 160. Ask the Bombay High Court, how many lawyers are willing to accept judgeship. Merely adding more judges is not the answer. You need good judges. Please withdraw it.

The lawyer withdrew the petition as dismissed, with the liberty granted to him to file a fresh plea with research on the statistics on recruitment, vacancies, etc. 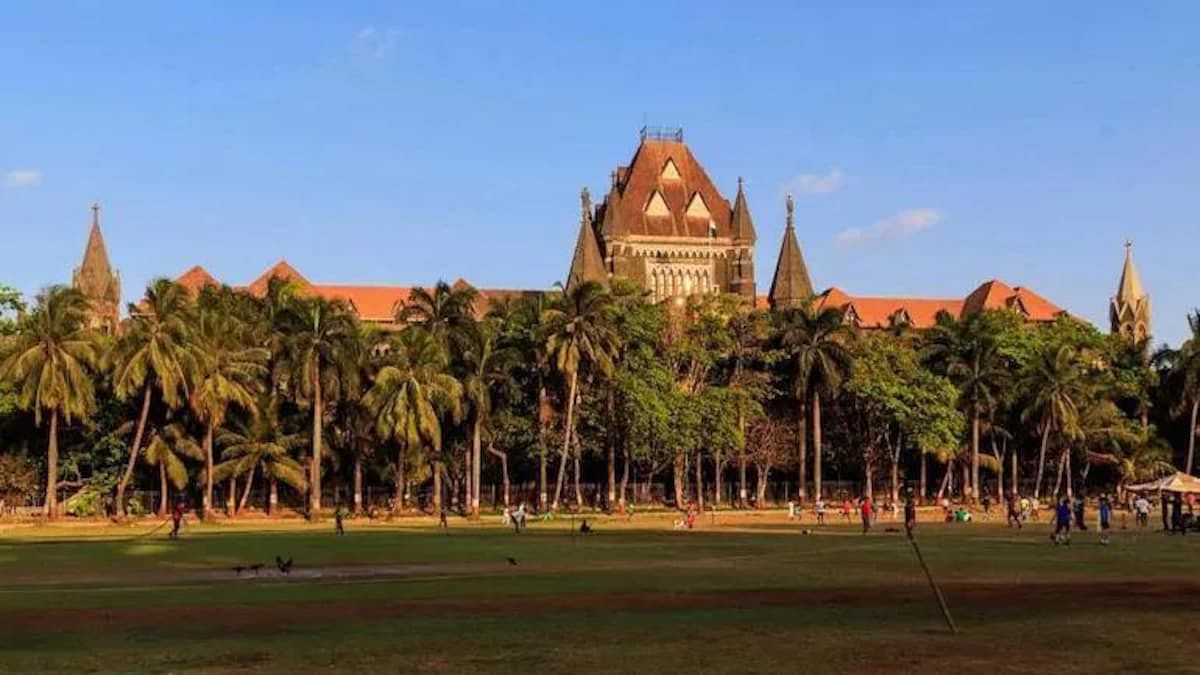