It has been functioning with 64 judges as against sanctioned 94

Mumbai: Two advocates elevated as judges to Bombay HC | PTI
Follow us on

The Central government on Tuesday notified the appointment of two additional judges to the Bombay High Court (HC).

Names of senior advocates Santosh Chapalgaonkar and Milind Sathaye have been cleared for appointment as additional judges of the HC.

In September, the Supreme Court collegium headed by then Chief Justice of India UU Lalit had recommended the names of the senior advocates for elevation as HC judges.

After their appointment was notified, minister of law and justice Kiren Rijiju tweeted: “As per the provisions under the Constitution of India, the following Advocates are appointed as Additional Judges of Bombay High Court. My best wishes to them.” 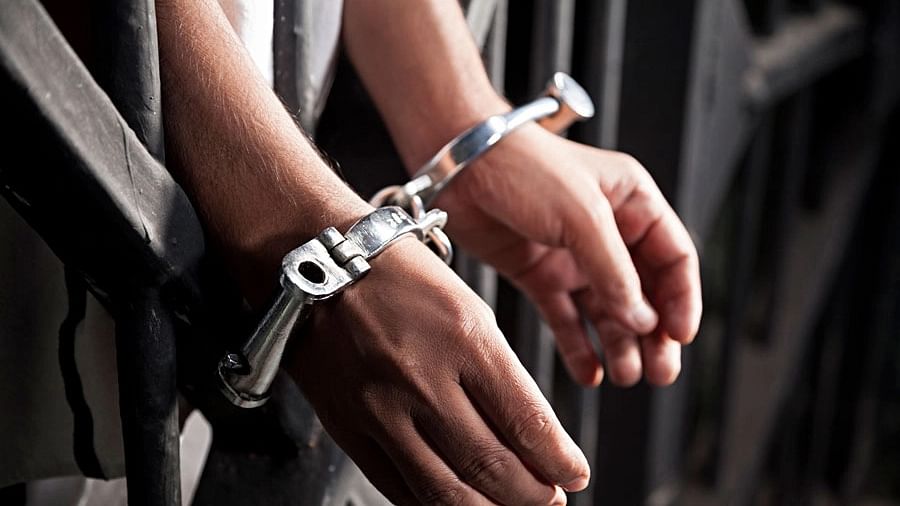 After the elevation of justice Prasanna Varale as the chief justice of Karnataka HC in October, the Bombay HC has been functioning with 64 judges as against the sanctioned strength of 94 judges.

Earlier this year, Justice Amjad Sayed and Justice SS Shinde of the Bombay HC were elevated as the Chief Justices of Himachal Pradesh And Rajasthan respectively.

In order to increase the strength of HC, in July this year, nine judges were appointed by the central government.

Since January, six judges have retired and three others have been elevated to CJI of another high court. 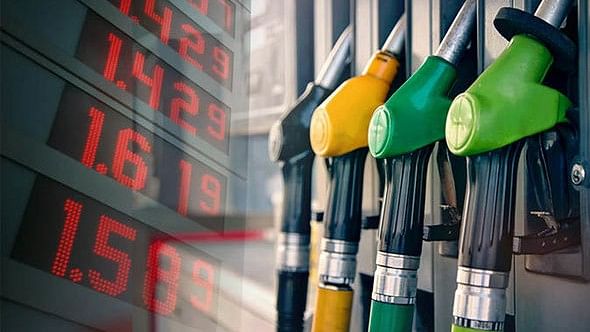