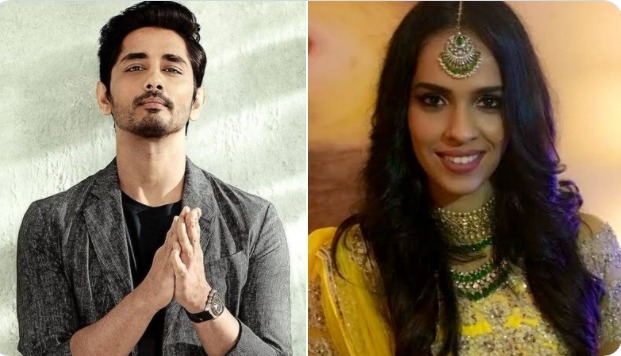 The actor later said, "Nothing disrespectful was intended, reading otherwise is unfair." pic.twitter.com/ln6SCBs9fG

"The comment is misogynist and outrageous to the modestly of woman amounting to disrespect and insult to dignity of woman on social media platform," read the letter.

The Commission Chairperson took the cognisance of the tweet and also wrote to DGP Maharashtra for investigating and registering FIR in the matter.

@NCWIndia has taken cognisance. Chairperson @sharmarekha has written to @DGPMaharashtra for investigating & registering FIR in the matter. NCW has also written to @TwitterIndia for blocking the actor’s account & to take appropriate action against him for posting such remarks. https://t.co/pW1hT9zz6W

On January 6, the Tamil actor who is a staunch opposer of Prime Minister Narendra Modi had responded to Nehwal's tweet with a demeaning comment. He said, “Subtle cock champion of the world… Thank God we have protectors of India. Shame on you #Rihanna.”

In her tweet, the ace badminton player, who is also a member of the Bhartiya Janta Party (BJP) had condemned the security lapse in Punjab during PM Modi’s visit to Ferozepur.

Subtle cock champion of the world... Thank God we have protectors of India. 🙏🏽

Shame on you #Rihanna https://t.co/FpIJjl1Gxz

'Cock’ is a slang word used for the male sexual organ. By twisting the badminton term ‘shuttlecock’, Siddharth attempted to take a dig at the star player.

The derogatory sexual remark that came against one of India’s most prominent and successful women took many netizens by shock as many were left disgusted by the actor's comment.

Following a heavy social media backlash, the actor later clarified that "Nothing disrespectful was intended, reading otherwise is unfair."

That's the reference. Reading otherwise is unfair and leading!

Nothing disrespectful was intended, said or insinuated. Period. 🙏🏽

In a reply to his controversial Tweet, said: "COCK & BULL" That's the reference. Reading otherwise is unfair and leading! Nothing disrespectful was intended, said or insinuated. Period. 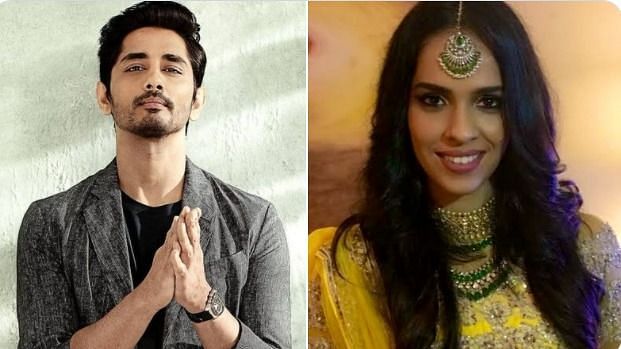