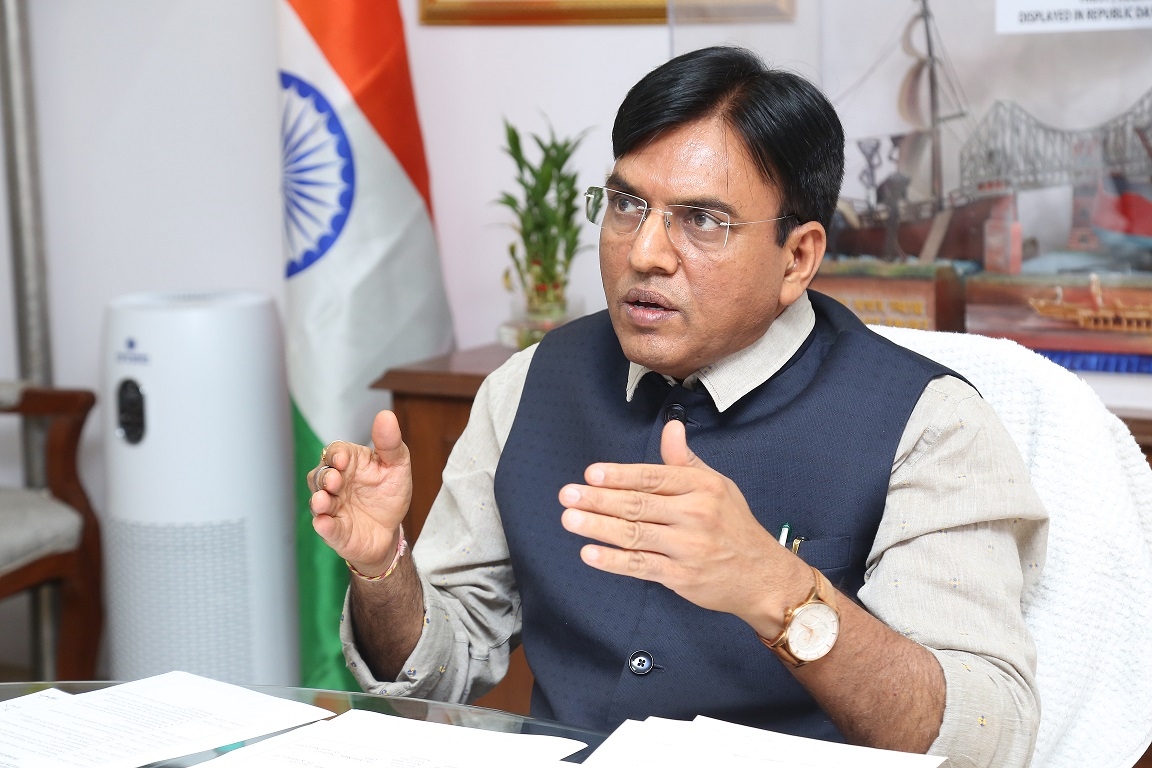 Union Health Minister Mansukh Mandaviya, who on Thursday visited ailing former Prime Minister Manmohan Singh at the All India Institute of Medical Sciences (AIIMS) in Delhi, has received falk for getting clicked with the bed-ridden senior Congress leader "against the wishes of the family".

Manmohan Singh's daughter Daman Singh said her mother had objected to the presence of a photographer during Mandaviya's visit, however, she was completely ignored, reported The Hindu.

“My father is being treated for Dengue at AIIMS. His condition is stable but his immunity is low. We have restricted visitors due to the risk of infection. It was nice of the Health Minister to visit and express his concern. However, my parents were in no state to be photographed at the time,” she stated.

“My mother insisted that the photographer should leave the room, but she was completely ignored. She was very upset. My parents are trying to cope in a difficult situation,” she added.

Meanwhile, the condition of Manmohan Singh is stable and improving, a hospital official told news agency PTI on Friday.

The Congress also said that Singh is "better than yesterday" and asserted that any unfounded speculation is unnecessary and in bad taste.

"This is to inform that Dr Manmohan Singh ji is doing fine. He is better than yesterday. Let's all wish him a speedy recovery," All India Congress Committee Secretary Pranav Jha tweeted.

"Any unfounded speculation is unnecessary and in bad taste. Also request all to respect the former PM's privacy. Thank you!" he added.

Singh was admitted to the hospital on Wednesday evening after he complained of weakness following fever.

The 89-year-old has been admitted to a private ward in the cardio-neuro centre of the hospital and is under the care of a team of cardiologists led by Dr Nitish Naik. 'Such invasion of privacy is distasteful': Netizens appalled as Mansukh Mandaviya's photos from...