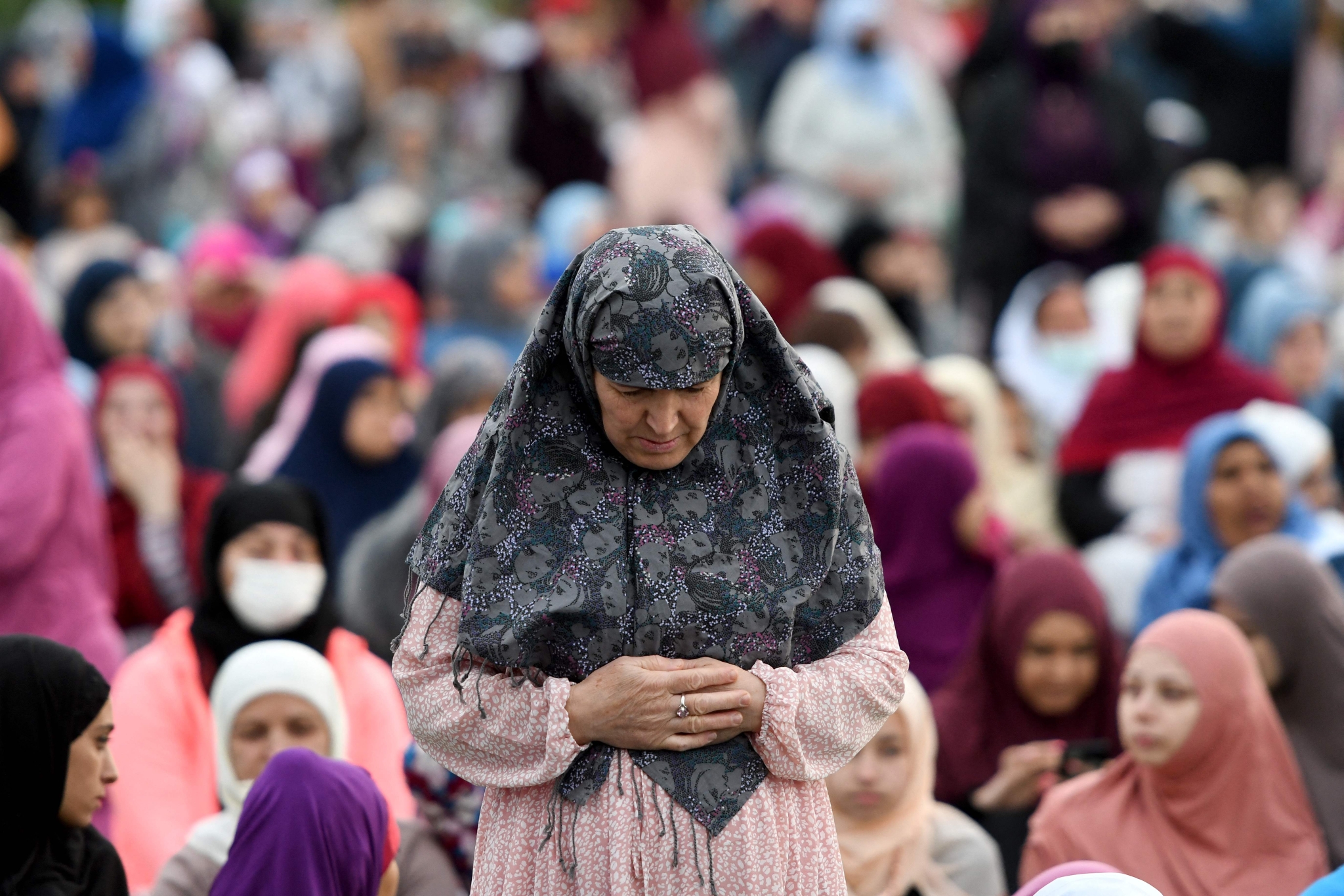 Muslim Women Rights Day will be observed across the country on 1st August 2021, to celebrate the enactment of the law against Triple Talaq, informed the Ministry of Minority Affairs.

There has been a significant decline in triple talaq cases after the law against the practice came into effect and Muslim women across the country have overwhelmingly welcomed the legislation, Minority Affairs Minister Mukhtar Abbas Naqvi said on Saturday.

His remarks came on the eve of 'Muslim Women's Rights Day' that is observed across the country on August 1 to celebrate the enactment of the law against the social evil.

Prime Minister Narendra Modi-led government enacted the law on August 1, 2019 that has made the practice of instant triple talaq a criminal offense.

There is a significant decline in triple talaq cases after the law came into effect, Naqvi was quoted as saying in a statement.

Muslim women across the country have overwhelmingly welcomed this law, he said.

Different organisations across the country will observe August 1 as 'Muslim Women Rights Day'.

The Modi government has strengthened the "self-reliance, self-respect and self-confidence" of the Muslim women in the country and protected their constitutional, fundamental and democratic rights by bringing the law against triple talaq, Naqvi said. 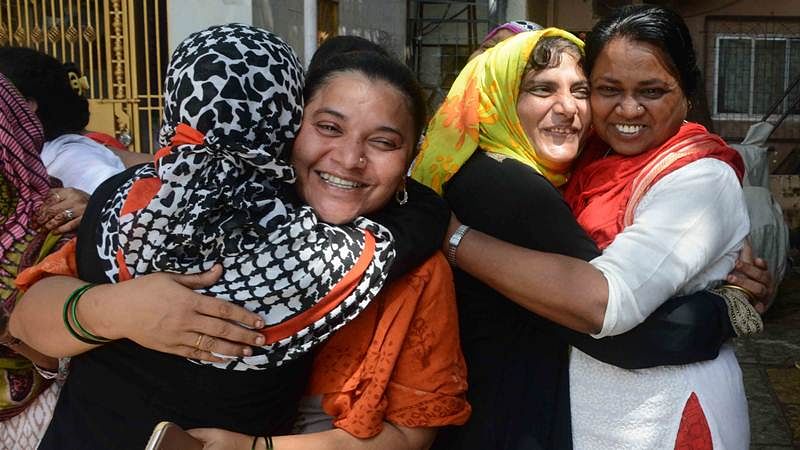