Rainfall in India 24% deficient in August; IMD says September will be better 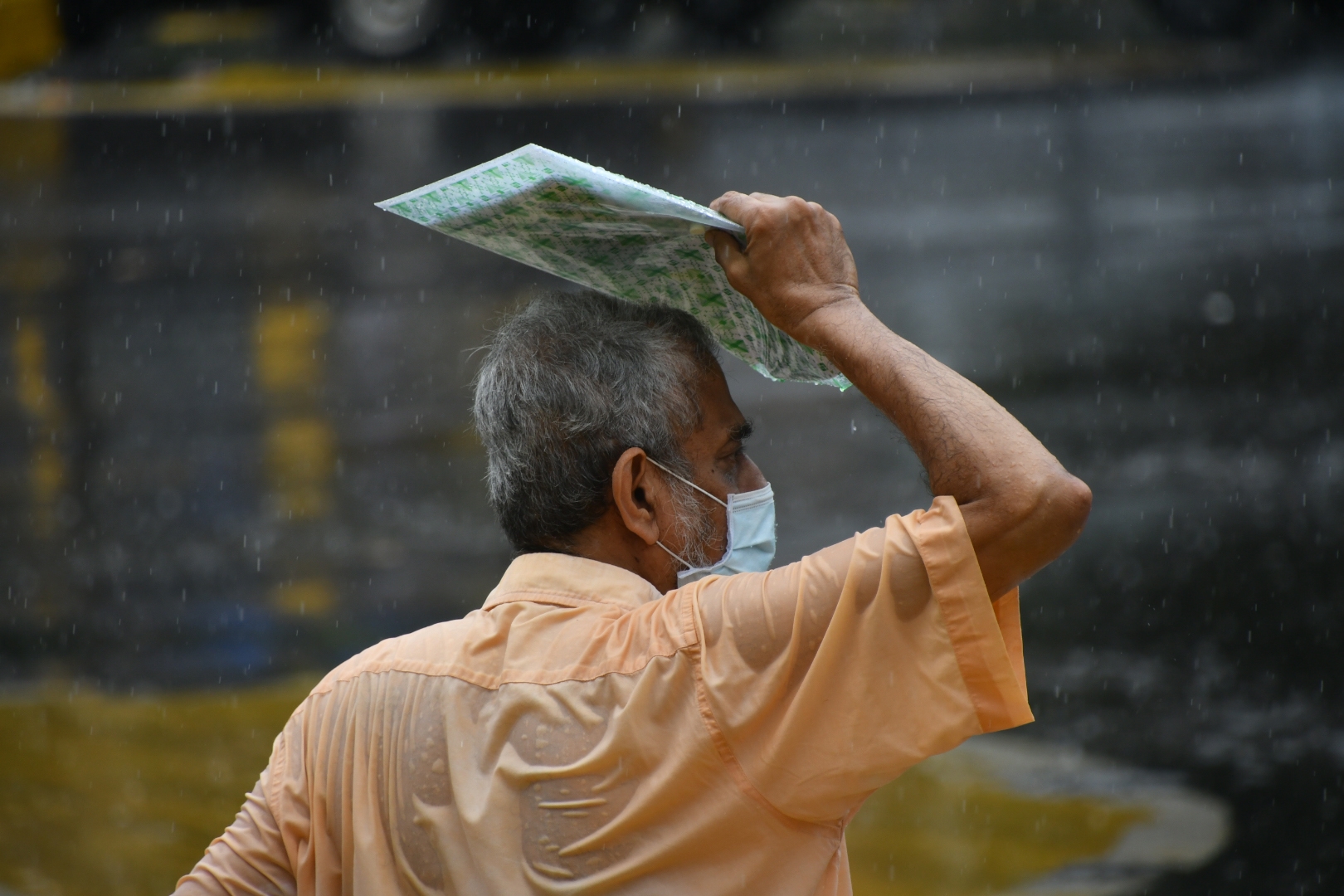 The IMD also updated the overall rainfall forecast for the season and it is now likely to be around the lower end of normal rainfall, he added. This is for the third time that the monsoon forecast has been revised by the IMD. On April 16, the First Long Range Forecast for Southwest Monsoon said rainfall is expected to be 98% of the Long Period Average (LPA) with an error of 5%. The LPA of the season's rainfall over the country as a whole for the period 1961-2010 is 88 cm. The IMD raised it to 101% of the Long Period Average (LPA) with a model error of plus or minus 4% in its Second Long Range Forecast on June 1. “Monthly rainfall over the country as a whole during September is most likely to be above normal (over 110 per cent of the Long Period Average),” the IMD said.

Mohapatra said normal to below rainfall is expected over north and northeast India, and southern parts of south India.

The monsoon deficit now stands at 9% and this is expected to come down due to good rainfall during September, Mohapatra said. July had recorded 7% less rainfall, while June had recorded 10% more, according to the meteorological department.

The country received 24% less than normal rainfall in August. Of the four meteorological divisions of the IMD, the central India division received 39% less. The division consists of a large swathe of area from Maharashtra, Gujarat, Goa, Madhya Pradesh, Chhattisgarh and Odisha.

The deficiency in the northwest India division that comprises northern Indian states was 30%. The deficiency was 10% in the south peninsula whereas the east and northeast division received 2% more rainfall than the normal. The IMD had predicted that the rainfall activity was expected to be normal during August.

When asked about the reasons behind the forecast going off-the mark, Mohapatra said negative Indian Ocean Dipole conditions which are unfavourable for Indian monsoon prevailed during the month.