The SIT was formed on February 14 which included police personnel from Kherwadi police station as well.

Seventy-one year old woman, suffering from Alzheimer's disease, who was missing since a year, passed away last March after meeting with a rail accident at Valsad, Gujarat.

The Special Investigation Team (SIT) informed the Bombay High Court on Monday about Uma Sarkar’s death who had gone missing from her house in February 2021, and then from the Kherwadi police station.

A division bench of Justices Kathawalla and Milind Jadhav was hearing a petition filed by the woman’s son, Bhaskar Sarkar, stating that she went missing from her home in Kasarvadavli, Thane, on February 13, 2021. She was found in Kherwadi in Bandra on February 16, 2021, and was taken to the police station there around 10 am. However, she left the police station around 8 pm on her own.

Since the police were unable to trace her, the HC had directed the police commissioner to form an SIT. The SIT was formed on February 14 which included police personnel from Kherwadi police station as well.

The court was informed that Sarkar was found injured on the track. She was taken to the civil hospital. On the way, she informed the doctor attending to her and the ambulance helper that her name was Uma Sarkar and she spoke in Bengali.

Public prosecutor Sangeeta Shinde informed the HC that Sarkar was found lying on the tracks on February 18, 2021. She was admitted to the Civil Hospital in Valsad before she passed away on March 7, 2021.

The court was shown pictures of Sarkar and informed that Bhaskar, did not believe that it was his mother. Shinde also said Bhaskar refused to give his blood samples.

Bhaskar’s advocate Shehzad Naqvi said he has asked his client to cooperate with the police.

The judges went through the photographs submitted by the police and said that they were convinced that it was the same person. 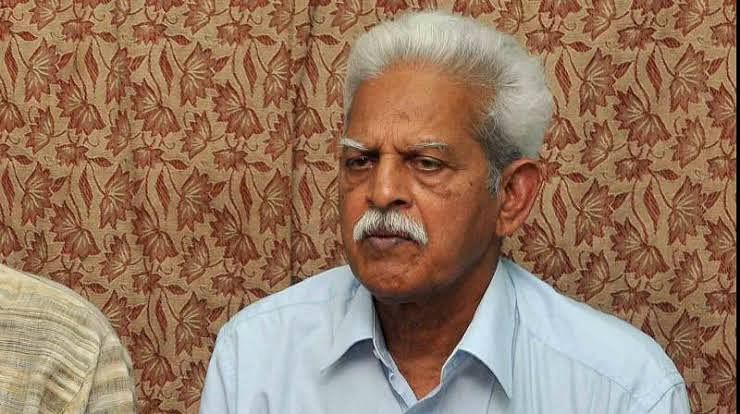