On Saturday, Rao's lawyers mentioned his fresh plea seeking extension of bail before a division bench of Justices SB Shukre and AM Borkar.

The Bombay High Court on Saturday extended till the 'medical bail' granted to poet and activist Varavara Rao until March 3, an accused in the Elgar Parishad-Maoist links case.

Rao (82), was first granted bail on health grounds by the high court in February 2021 for a period of six months. He was also asked not to leave Mumbai. He then filed an application seeking extension of the bail and subsequently filed another plea seeking permanent bail on the ground of ill-health.

The court has, since September 2021, extended the time given to him to surrender several times.

On Saturday, Rao's lawyers mentioned his fresh plea seeking extension of bail before a division bench of Justices SB Shukre and AM Borkar.

Rao said in his application that as per medical reports he has asymptomatic Parkinson's disease, neurological ailments and suffers from severe abdominal pain indicating umbilical hernia.

He also sought modification of the bail condition that he must not leave Mumbai, requesting that he be allowed to return to Telangana, his native state.

The court will hear the plea on March 1. 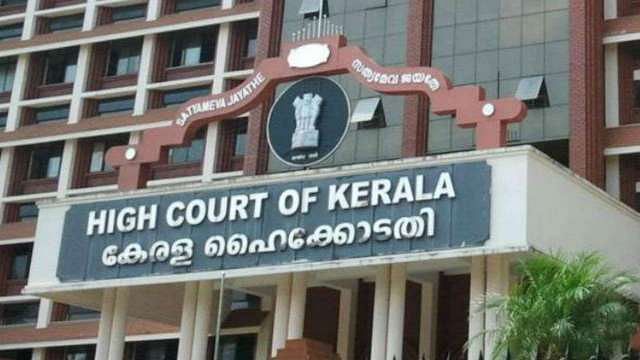