Incidentally, BJP national president JP Nadda on Monday night had called Shantanu and according to BJP sources, the duo had a long discussion over the phone.
Aritra Singha 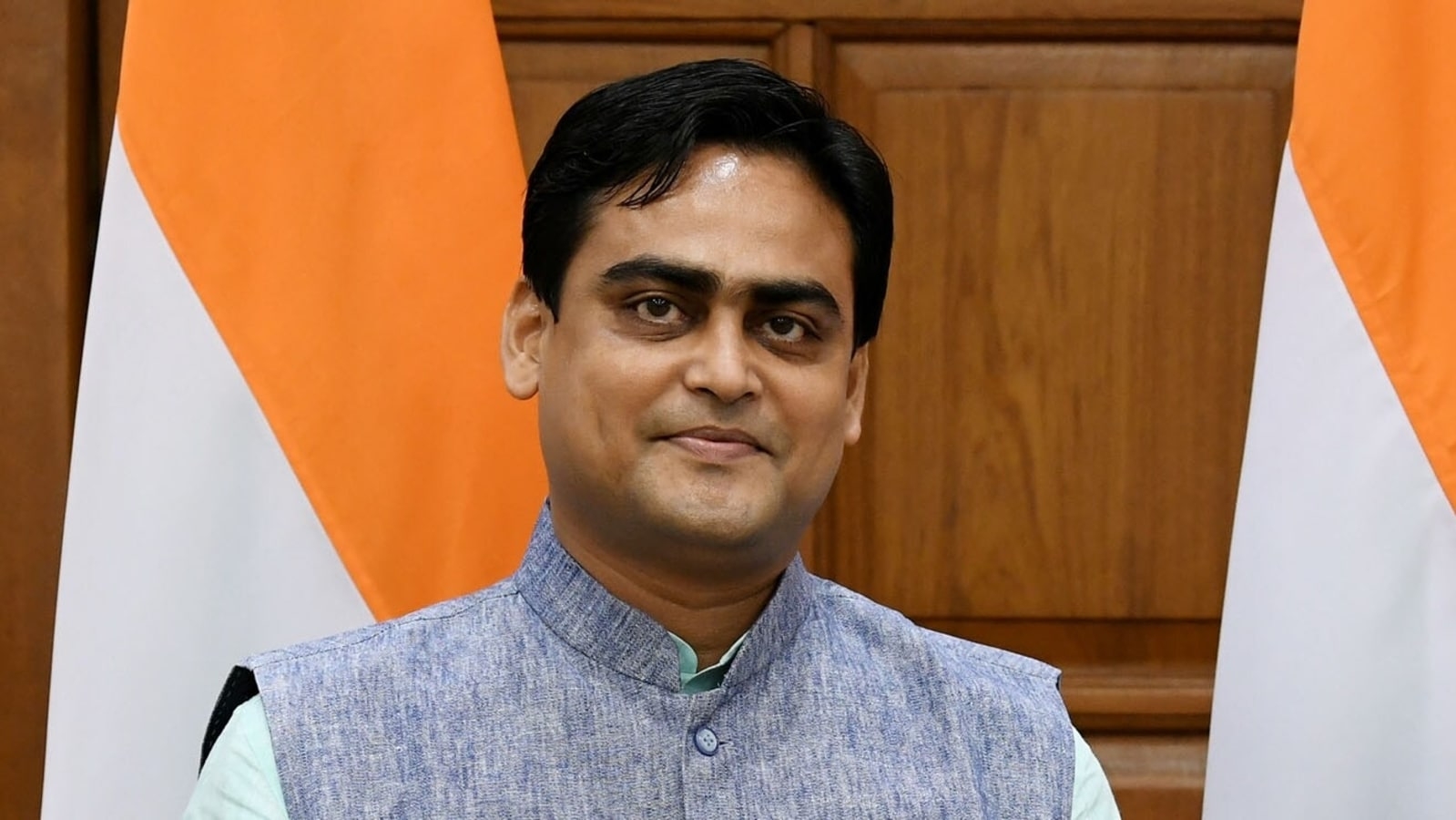 A day after MoS and BJP Bongaon MP Shantanu Thakur left the BJP group and claimed that soon he will ‘clarify’ his move, Thakur, along with all Matua MLAs, held a closed-door meeting at Thakur’s residence in West Bengal's Thakurnagar.

Ending the speculation that Thakur and other elected representatives might quit the saffron camp, BJP Haringhata (Nadia) MLA Ashim Kumar Kirtania said that Thakur, thinking of strengthening the power of the BJP, held the closed-door meeting.

Asked about if the central leaders don’t accept the request whether the Matuas representatives will quit BJP, to which Sarkar said that the fate of staying in BJP will be decided later.

“Our primary aim is to make the hands of BJP stronger. In order to retain the vote bank of Matua Mahasangha, it is necessary to have Matua representation at least Nadia and Bongaon (South) as most of the population stays there and the Matuas still support the BJP,” claimed the BJP MLA.

Another BJP MLAs Ashok Kirtania (Bongaon north) and Mukutmani Adhikari (Ranaghat South) claimed that discussions were held to make BJP more seats in the 2024 Lok Sabha elections and also in the 2026 state Assembly election so that the saffron camp can oust the ‘devious’ TMC from West Bengal.

“Our affinity is still with the BJP and no talks on leaving the party were discussed. If the central leaders don't listen to our plea then Thakur will decide the future move and whatever he says we will follow as he is our head,” mentioned Ashok.

It is pertinent to mention that on Monday late evening, Shantanu claimed that he has nothing against the central leaders and also that he is still part of the central ministry.

Incidentally, BJP national president JP Nadda on Monday night had called Shantanu and according to BJP sources, the duo had a long discussion over the phone.

Speculation over Matuas over being ‘miffed’ with the BJP went rounds after the BJP Matua MLAs left the WhatsApp group after no representatives were chosen from their community.

However, BJP state president Sukanta Majumdar claimed that the full list of the state committee is yet to be formed and the matter will be sorted internally.

“The BJP just to get Matua votes had announced citizenship to us. But it was just a poll plank. The BJP Matua representatives have after a long time realized that if they wish to work under TMC and if TMC Supremo Mamata Banerjee allows them then they can work under TMCs umbrella,” Mamatabala was heard stating earlier this day. 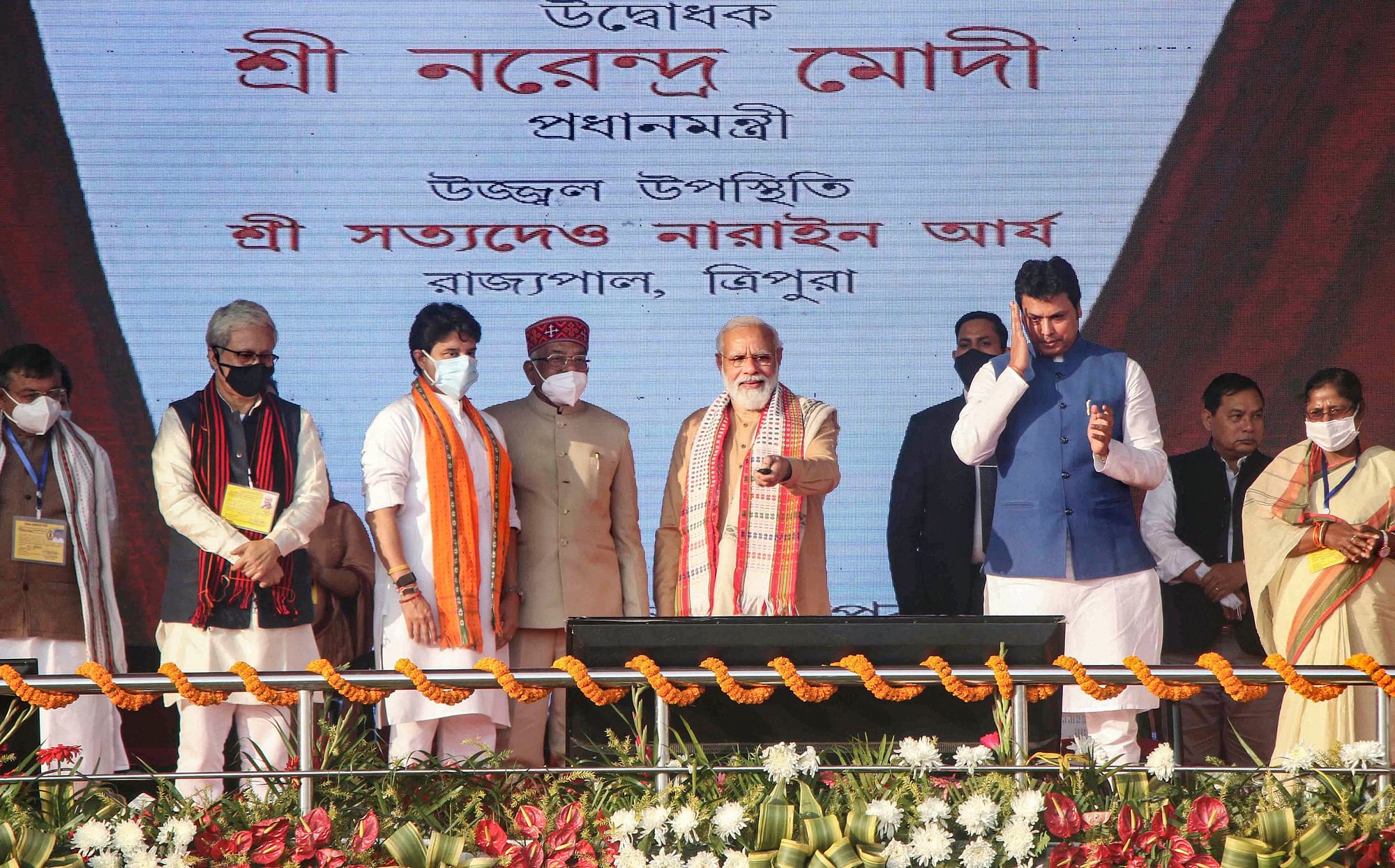