The RLD chief Jayant lambasted CM Yogi and said that instead of talking about real issues, he reminds people of Aurangzeb or exodus from west UP.
Rashmi Sharma Stretching the analogy further, he described the ominous tendencies which the SP was showing as a "danger signal" and "red alert." Not holding back his punches, he fired a salvo at the leadership, saying that it sympathizes with terrorists.

"These people only need power for scams, for illegal encroachments, to give a free run to mafias. The red caps want to form the government to get terrorists released from jail... The red caps are red alerts for Uttar Pradesh... the danger alarm," he added in his address at the inauguration of a fertilizer factory and a fully operational AIIMS at Gorakhpur – CM Yogi’s pocket borough.

Replying in kind, Akhilesh Yadav, who was in Meerut to address a joint rally with Choudhury, said Samajwadi Party’s ascendance is a ‘red alert’ for the BJP whose days in power are numbered. "Looking at the anger among the people, the BJP can even lose 400 seats. They will be wiped out in western UP," he declared with a degree of finality.

The reference was to the inauguration in Bijnor when bits of a 7-km asphalt road, renovated at a cost of Rs 1.16 crore, came off when struck by a coconut. But the two leader’s witticisms were reserved for Chief Minister Yogi Adityanath. "Everything about the BJP is fake. All their promises are fake. They [BJP] are a fake flower which cannot ever be a source of fragrance," Yadav said, taking a dig at ‘lotus’ -- the BJP's poll mascot.

With that, the two leaders -- Akhilesh and Jayant – also formally announced their electoral alliance. Jayant said the alliance would ensure ouster of the ‘double engine’ government of the BJP and give a new dimension to the politics in the state
ReplyForward 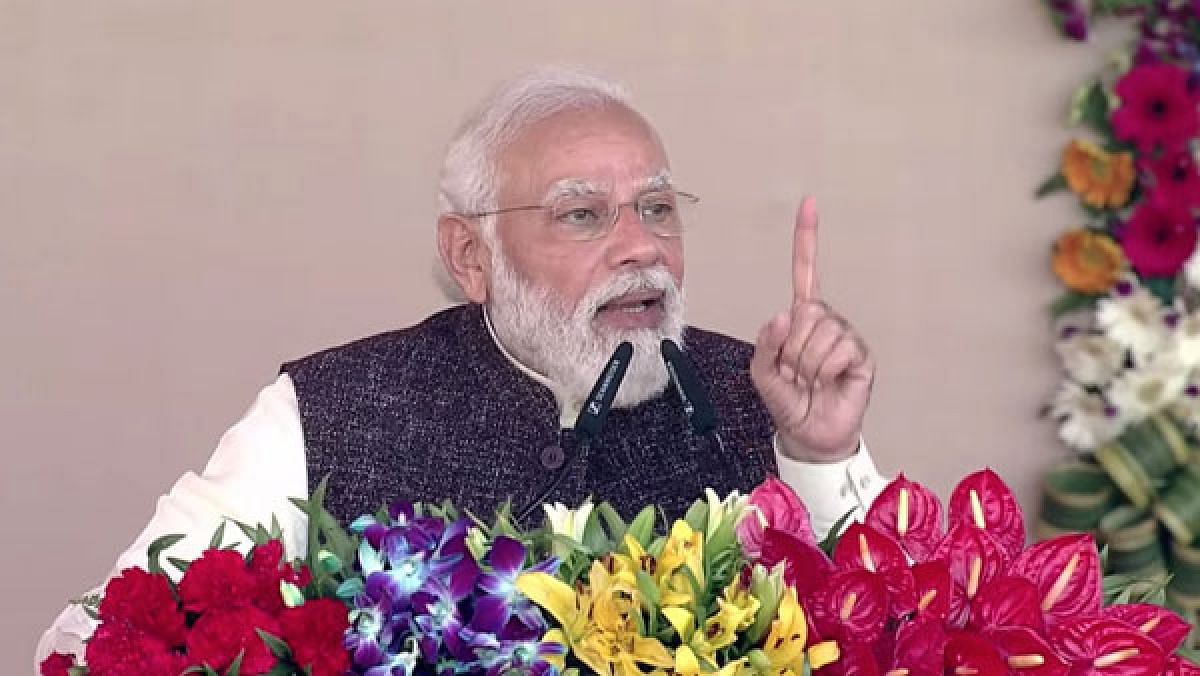 'Red cap is red alert for UP': PM Modi takes a dig at Samajwadi Party ahead of 2022 UP Assembly...