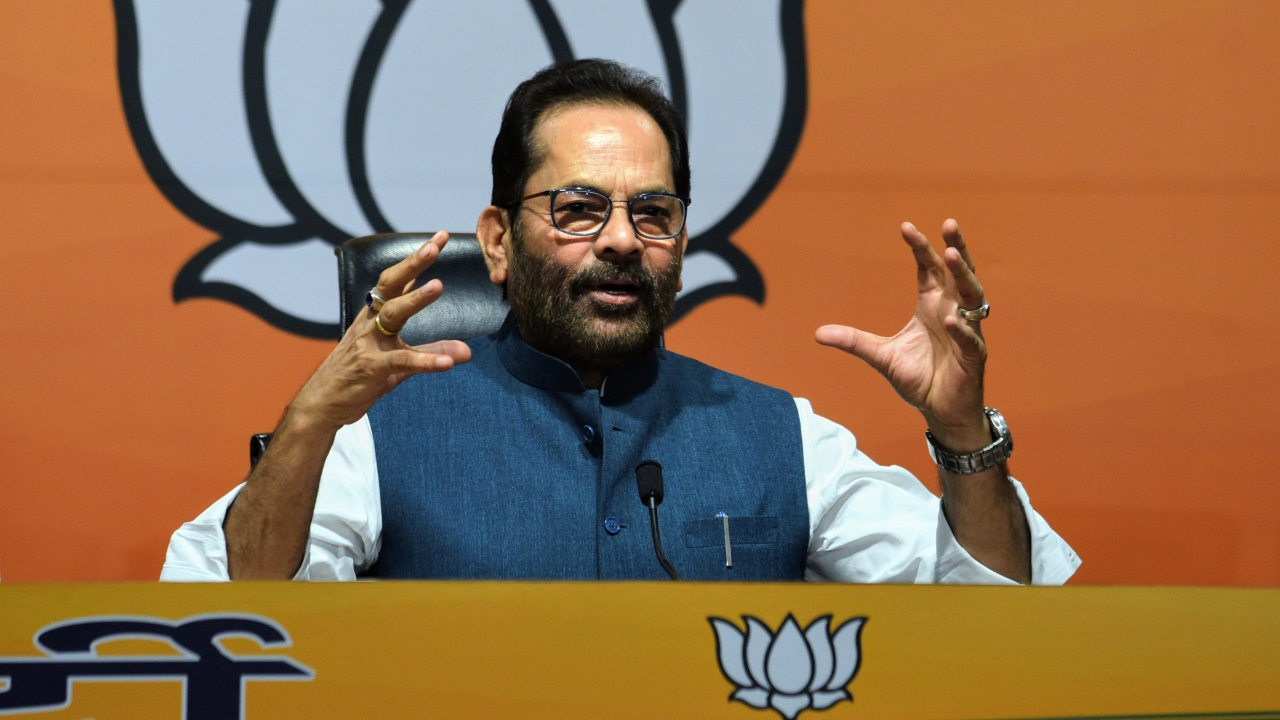 Mumbai: Amid the ongoing protests against three new farm laws, Union minister Mukhtar Abbas Naqvi on Thursday said the Modi government was "sensitive" about the demands made by farmers and has addressed their main concerns in a "transparent" manner.

He also said that most of the farmers were "satisfied" with the steps taken by the central government, and added that their interests were "safe and secure" in its hands.

"The government is completely sensitive about the demands of farmers. That is why it has addressed their main concerns effectively and in a transparent manner. Most of the farmers are satisfied," Naqvi told PTI. Without naming the opposition parties, which have been targeting the BJP government over the farmers' stir, he said, "Unfortunately, defeated dynastic forces are trying to hijack democracy by taking a destructive path." The Minority Affairs minister also accused the opposition parties of confusing farmers for their own political gains.

On Wednesday, farmer leaders rejected a government proposal to amend the laws and remained adamant on their demand to scrap the legislations, which they say will lead to dismantling of the Minimum Support Price (MSP) mechanism and mandis (markets) that ensure earning. 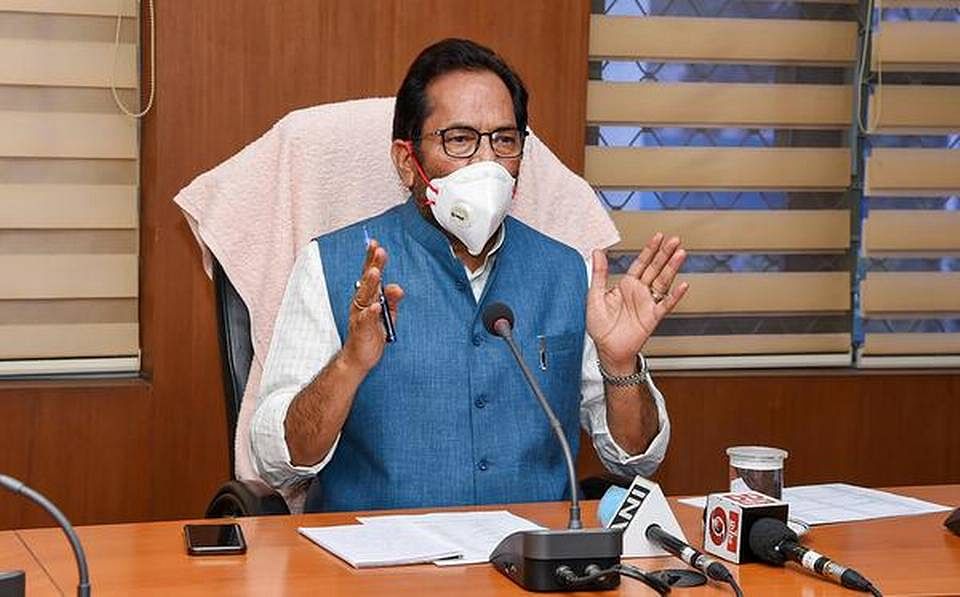 Naqvi said the central government was "very clear" on the issue of MSP that "nobody is going to touch it". He further said that markets would also continue to exist and farmers' land would be "completely safe and secure".

"Nobody can touch farmers' land...The interests of farmers are 100 per cent safe and secured. This is the government's guarantee," he added.

The three contentious laws at the centre of the farmer protests are the Farmers' Produce Trade and Commerce (Promotion and Facilitation) Act, 2020, Farmers (Empowerment and Protection) Agreement of Price Assurance and Farm Services Act, 2020 and Essential Commodities (Amendment) Act, 2020.