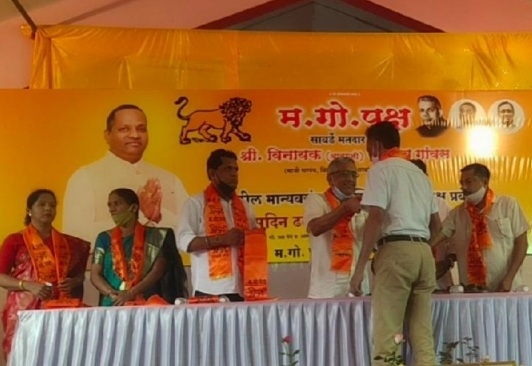 Making it clear that the MGP under no circumstances will join hands with BJP in the coming elections, MGP President Deepak Dhavalikar urged the people from Darbandora constituency to support Gauns in the forthcoming elections and get him elected with thumping majority.

Speaking further Dhavalikar castigated BJP for resorting to horse-trading soon after the assembly elections in 2018. “BJP has lost the trust of people in Goa as this was amply clear in the last elections when BJP won only 12 seats. It had then resorted to horse-trading when 10 MLAs from the Congress had switched sides”, he said

Dhavalikar also said, as for MGP, the party has continued with its traditional legacy and Goans have continued to support the party since the time of Bahusaheb Bandodkar.

Dhavalikar also criticized Chief Minister Dr Pramod Sawant for giving false assurances to people during his visits to various constituencies. Dhavalikar urged the people not to trust Sawant, and his promises and assurances are nothing but election gimmicks.

“Sawant had over three years to start mining in Goa but nothing has come forth during the past three years. He is now assuring to start mining in the next three months, how is this possible”, questioned Dhavalikar adding that a lot of homework is left to be done before mining finally takes off in Goa.

The Sanvordem constituency is a MGP bastion and the stronghold of the party. Dhavalikar said Gauns is an upright person and has all the capabilities to get elected from Sanvordem.

Gauns who is well known in the locality in his brief speech urged the people from Sanvordem to support his candidature in the coming elections. Balaji assured to work for all round development of Sanvordem and said he was ready to cross swords with PWD Minister Deepak Pauskar in the 2022 assembly elections. 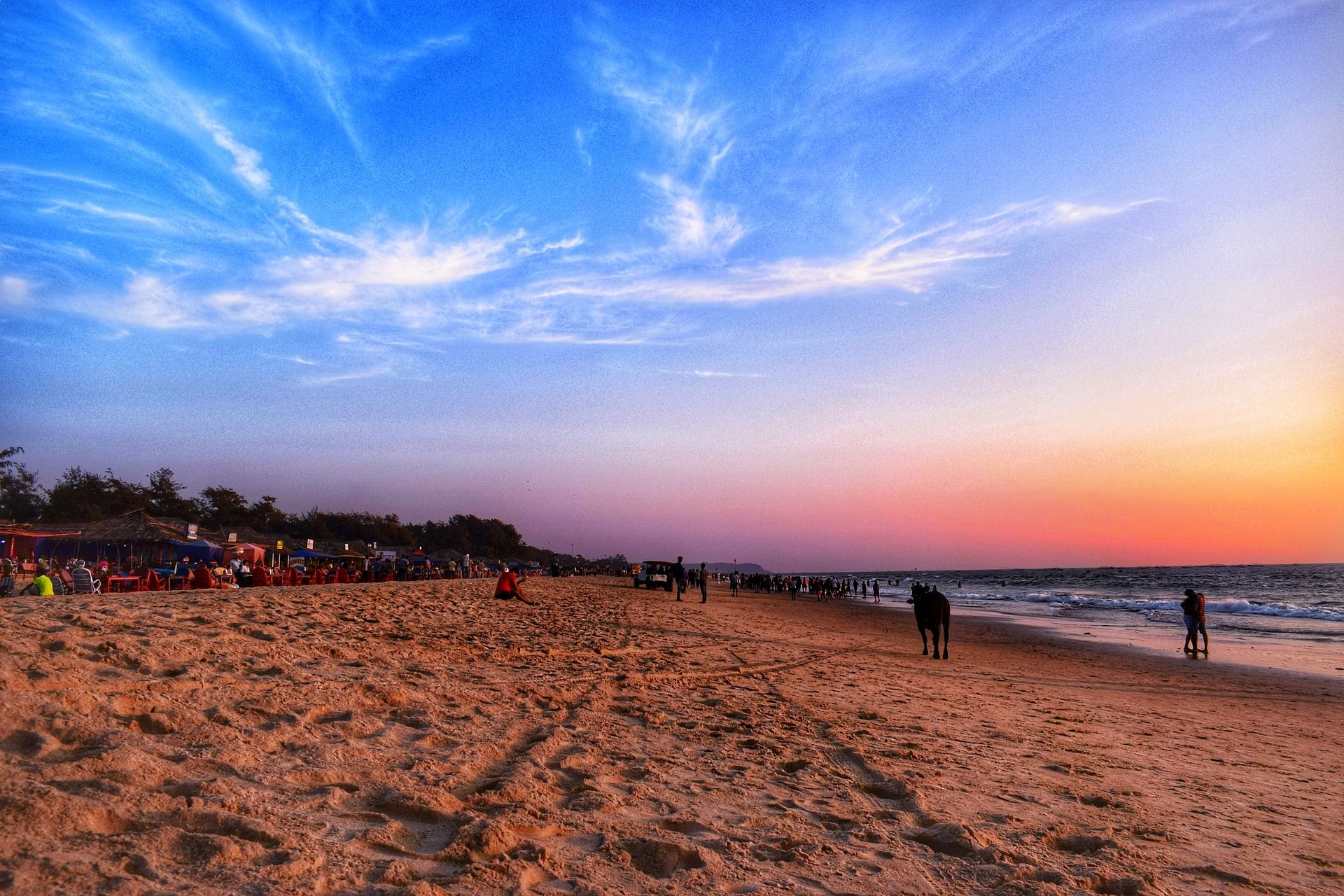