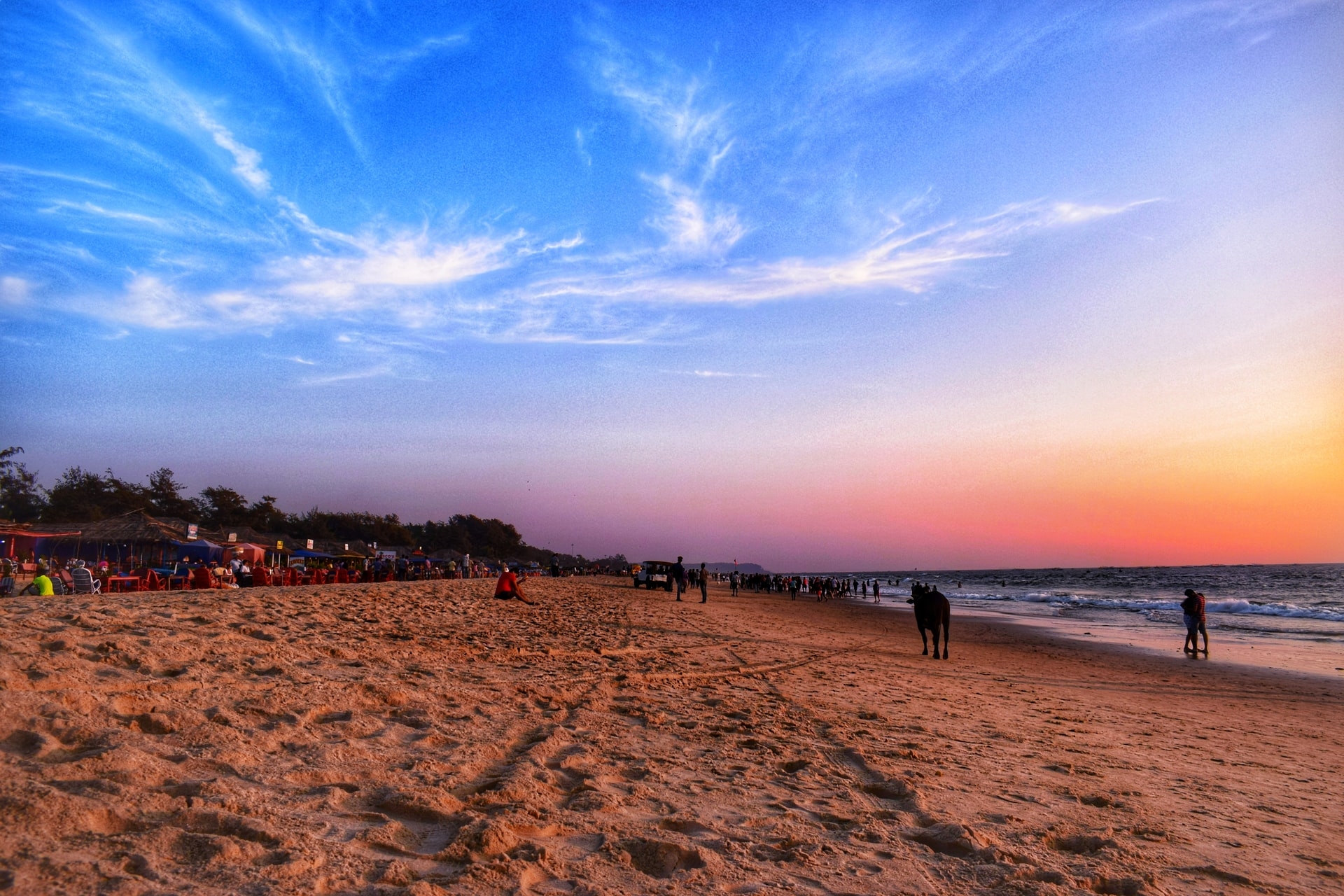 The curfew was first imposed on May 9 this year and has been extended several times since then.

The state government had earlier opened a majority of activities in the state with several curbs in place, but casinos are yet to be opened.

Meanwhile, Chief Minister Pramod Sawant in his Independence Day speech on August 15, claimed that Goa has become the first state in the country to administer one dose of COVID-19 vaccine to 90 per cent of its eligible population, PTI reported.

“I am proud to announce that Goa has become the first state to cover 90 per cent of its population with the first dose,” he said at a state-level function in capital Panaji.

Acknowledging the efforts of frontline workers and COVID-19 warriors, he said the state fought the pandemic ably due to them, who were on the field during the outbreak of the infection. The BJP leader added, “The state government continued with all the social welfare schemes during the pandemic.”

A total of 111 patients discharged during the day, which raised the count of recoveries in Goa to 1,68,989 so far, leaving the state with 915 active cases, he said. 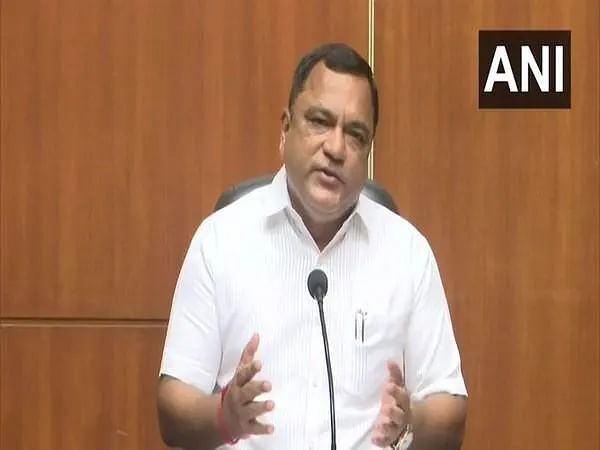