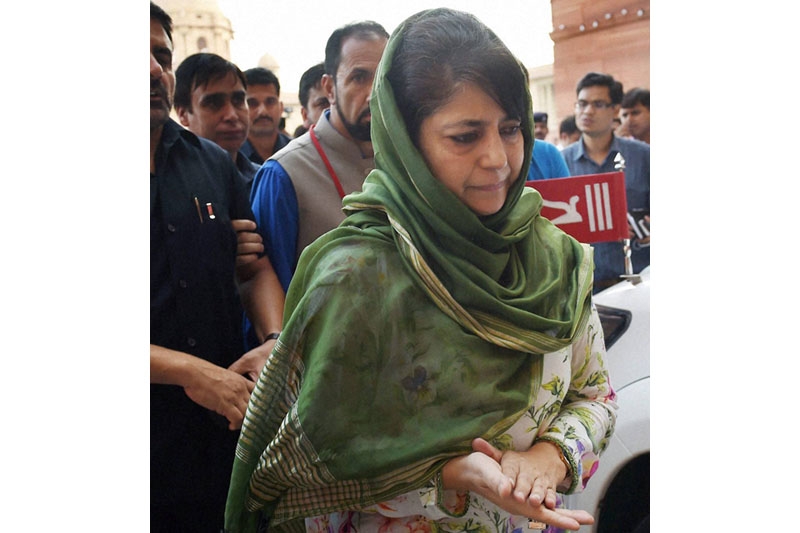 Former Jammu & Kashmir chief minister Mehbooba Mufti faced heat from the Bharatiya Janata Party after she compared the union territory with Afghanistan situation. Mufti said superpower America was forced to pack its bag in Afghanistan and warned the Union government to restart talks the way Atal Bihari Vajpayee did and restore Article 370 otherwise it will be too late.

In her speech, Mufti said, “don’t test our patience and change your ways while you still have a chance. Remember how Vajpayee initiated the peace process. You must restart talks with Kashmiris and return whatever you have looted.”

She further urged the people to fight against the abrogation of Article 370 “peacefully”.

Launching a scathing on Mufti, BJP leader Nirmal Singh called her desperate and frustrated as she has lost political ground.

“If she thinks that she can blackmail us then she needs to understand that this is Modi’s India. Those days are gone and we will not be blackmailed,” he added.

After being released from detention in October last year, Mufti has repeatedly urged the Union government to hold talks with Pakistan.

#WATCH | It needs courage to endure what people of J&K are enduring. The day they run out of patience, you would be doomed. Don't test our patience. See what is happening in our neighbourhood. US, a great power, had to pack its bags & withdraw from there: Mehbooba Mufti, PDP pic.twitter.com/cEELMRX0mt 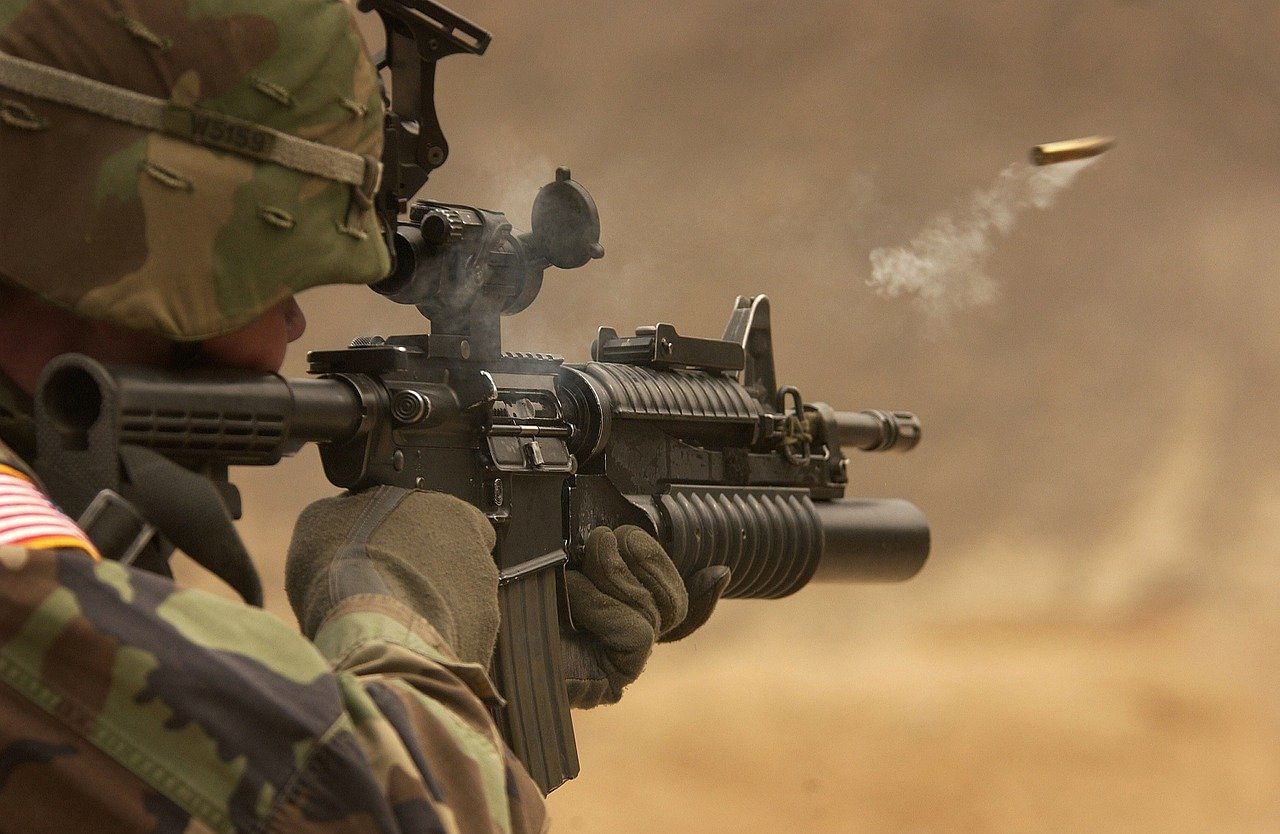 In July, she said India should talk to Pakistan for resolution of the Kashmir issue and putting an end to the bloodshed in the region.

Meanwhile, on the second anniversary of the revocation of Jammu and Kashmir’s special status, Mufti took out a protest in Srinagar saying “we” will resist and force the government to speak to Pakistan to address external dimensions.

Vajpayee’s doctrine of peace was based on Insaniyat (humanity), Jamhuriyat (democracy) and Kashmiriyat (communal harmony and religious syncretism).

He batted for resolving all outstanding issues with Pakistan, including Jammu and Kashmir issue through bilateral talks and arrived in Lahore in February 1999 but General Pervez Musharraf stabbed India in the back and launched the Kargil operation to sabotage the talks and topple the Nawaz Sharif government. UK will work with Taliban 'if necessary', says PM Boris Johnson amid uproar in Afghanistan