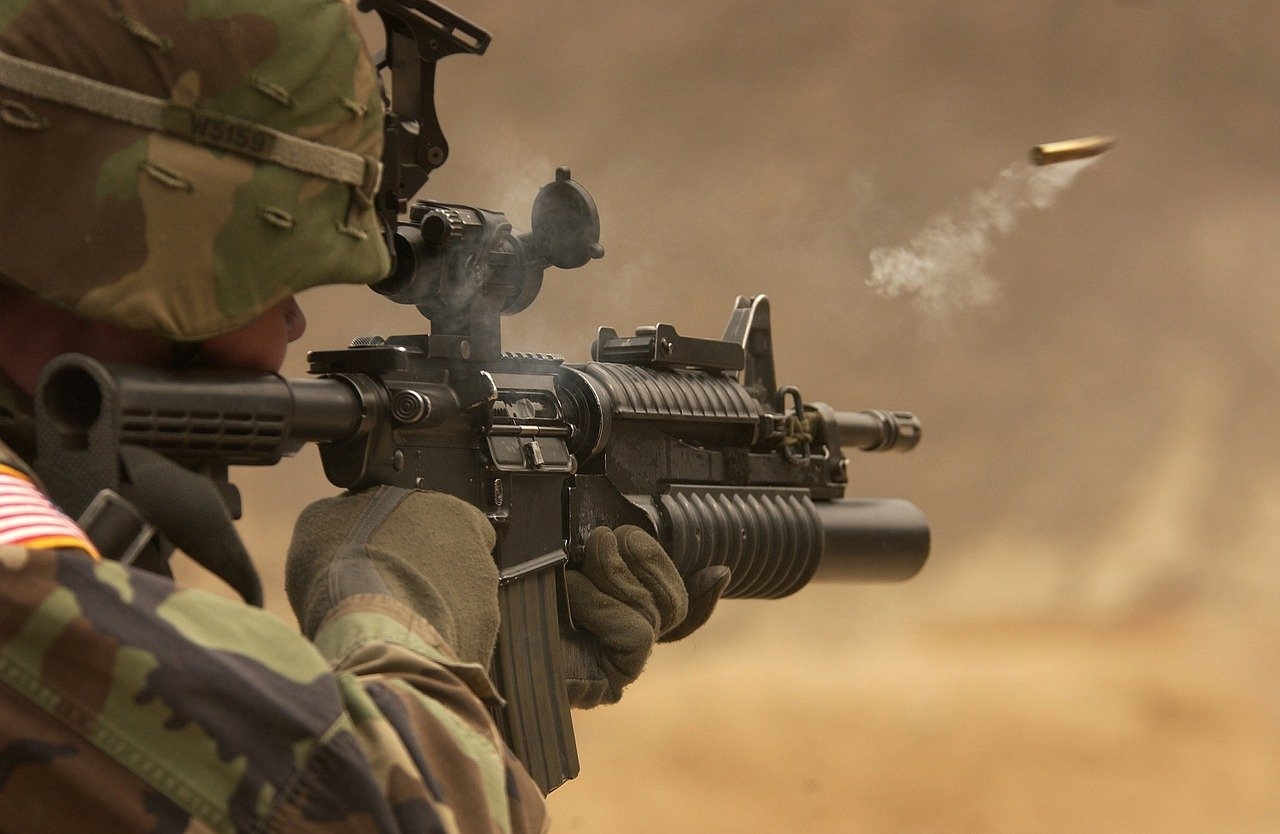 Jammu and Kashmir Apni Party leader Ghulam Hassan Lone was shot dead at his residence in Devsar in Kulgam district. Terrorists fired bullets at the leader.

As per news agency ANI, he was shifted to the hospital.

Police said they have taken cognisance of the incident.

Before that, two Lashkar-e-Taiba terrorists on August 9 barged into the house of a BJP sarpanch in Anantnag district and killed him and his wife.

Lone's killing also evoked widespread condemnation from mainstream political parties including the PDP, the National Conference and the People's Conference.

Abdullah taking to Twitter said, "Very sorry to hear about the assassination of Ghulam Hassan Lone in Devsar area of South Kashmir. This renewed trend of targeting mainstream politicians by militant outfits is very worrying & I condemn the same in the strongest possible terms. May Allah grant the departed Jannat."

"Unfortunately there seems to be no end to the spree of political killings in Kashmir. Unreservedly condemn the killing of Apni party leader Ghulam Hassan Lone. My deepest condolences to the bereaved family," said Mufti on Twitter.

"Violence only brings miseries to people. Such killings only create more widows and orphans. These heinous acts must cease," he added.

"Anguished to hear about the terror attack on political leader Shri Ghulam Hassan Lone at Devsar, Kulgam. I strongly condemn this cowardly attack," the LG tweeted.