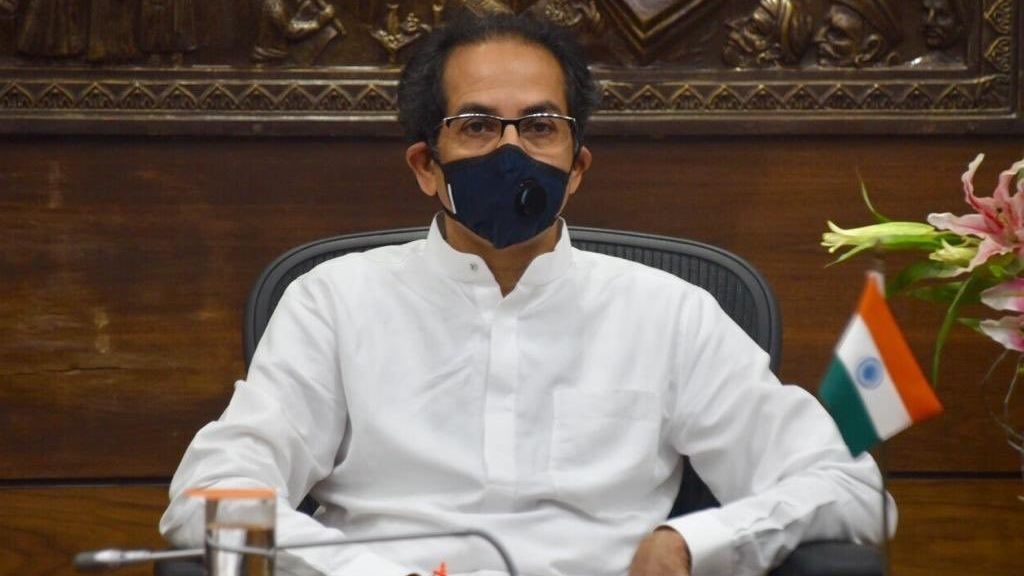 Members of a pro-Marathwada outfit on Thursday protested against the absence of Aurangabad Lok Sabha member Imtiaz Jaleel and Maharashtra Chief Minister Uddhav Thackeray at the Marathwada liberation day event in the city.

Every year, the chief minister attends the Marathwada Muktisangram Din celebration in Aurangabad to mark liberation of the region from the clutches of Nizam of Hyderabad on September 17, 1948.

Some members of the Marathwada Vikas Manch protested against the absence of Aurangabad MP Jaleel, who is a leader of the All India Majlis-e-Ittehadul Muslimeen (AIMIM), and Thackeray at the event. 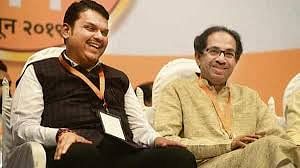 Jaleel, who is in New Delhi to attend the ongoing Parlaiment session, in a tweet said, "The chief minister clearly refused to be present for the flag hoisting ceremony.

People who question me now dont question the chief minister over his absence. I say this is double standard." "My absence for Marahtwada Muktisangram is anti- national, then is the absence of chief minister and Shiv Sena president Uddhav Thackeray patriotism? Why the media, which gives certificates of loyalty, is quiet here?" he said in another tweet.

He said the chief minister didn't remain absent and addressed the event through video conferencing.

"The party to which Jaleel belongs is of Razakari (militia) thinking. AIMIM has taken contrasting stands on many national and social issues in the country till now. Jaleel should also answer why he remained absent during the event (in previous years) when he was an MLA," he said.

"We understand that Jaleel is now busy with the ongoing Parliament session in New Delhi. He could have wished the citizens of his constituency on the occasion of the Marathwada Muktisangram Din through a tweet. But, he used the same platform to criticise the chief minister," Danve said.

Does Jaleel still have a grudge that Nizam and Razakars lost their state? he asked.

"The Razakars are not there today, but they are alive through people like Imtiaz Jaleel," he added. 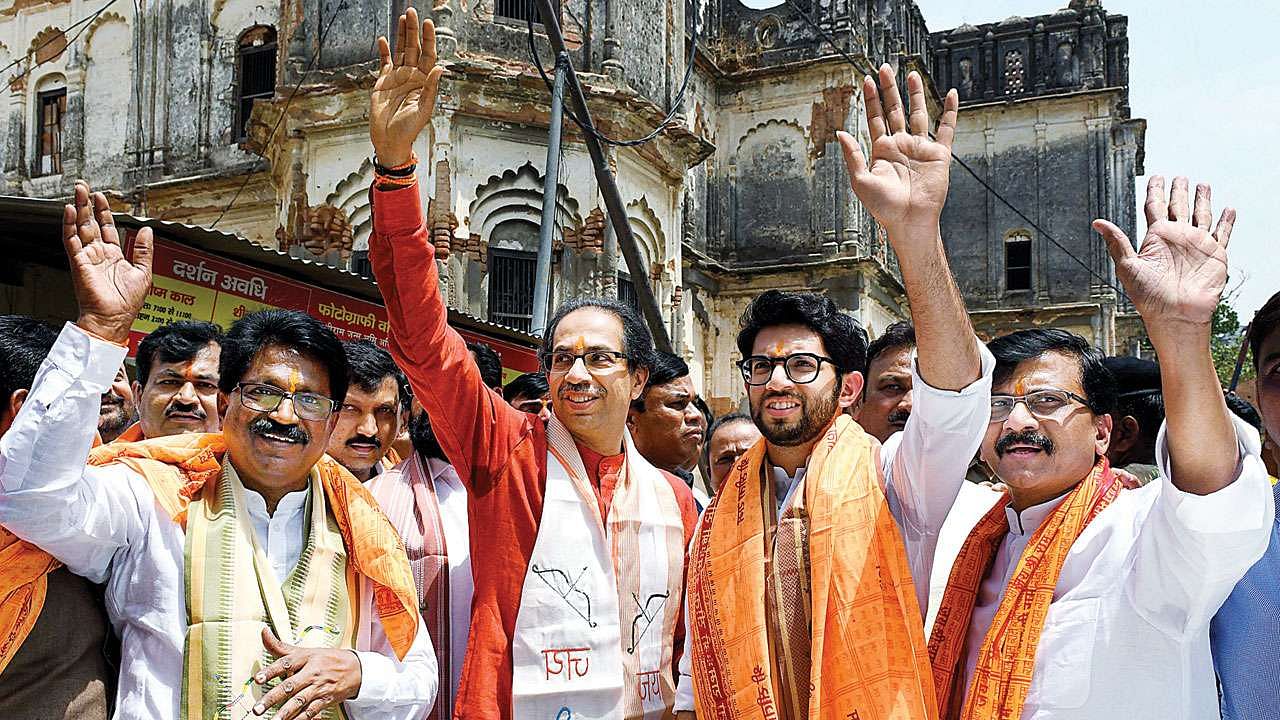 'All Hindus are welcome': VHP says it has not 'banned' Uddhav Thackeray from going to Ayodhya